To listen to Democrat politicians about government-issued photo IDs, in the age smartphones and the Internet, boggles the rational mind. Democrats would have you believe that requiring ID for voting is a recent and burdensome phenomenon. Yet, virtually every country on earth, except the United States, requires government issued ID in order for individuals to vote. Indeed, in many countries around the world, absentee voting is not permitted: Show up with your ID, or dont cast a vote.

From obtaining a fishing license to buying a prescription at the pharmacy, there is hardly an activity that doesn’t require an ID. Voter ID enhances security at the polls, but Democrats seemingly don’t want that. I think we know why. 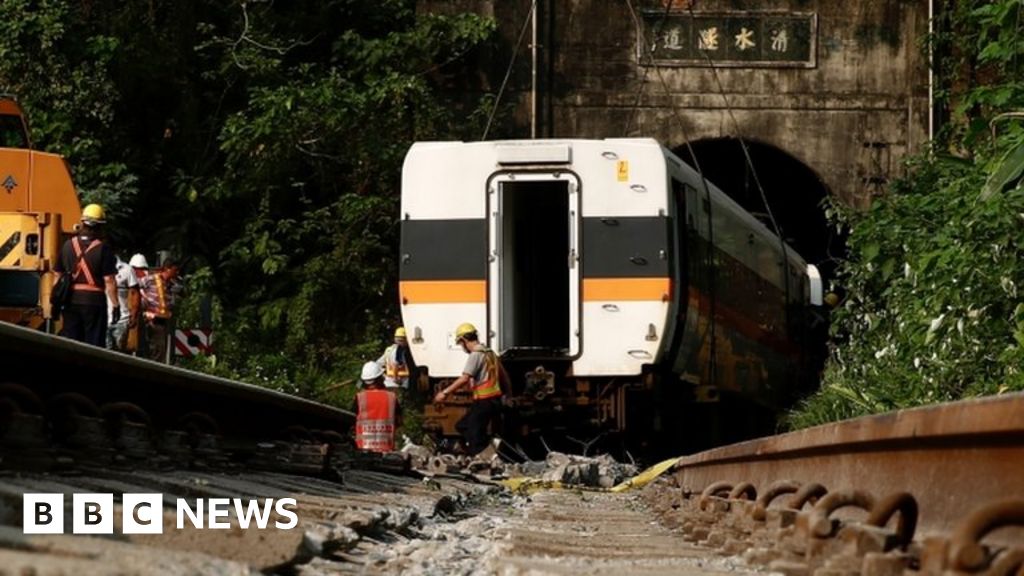