Another shameless media deception comes on the heels of the Washington Post debacle.

If you have not been following the mainstream media over the last 5 years, here are all the lies you have been missing.  We are at a point where you would get more accurate news from cartoons.

This is not the first time NPR has been caught pushing out propaganda that was false for political agenda. Here are but one of the many other examples:

President Trump declined to condemn the actions of the suspected 17-year-old shooter of 3 protesters against police brutality in Kenosha — claiming, without evidence, that it appeared the gunman was acting in self-defense.https://t.co/a7LnGABckN

Read more about this false assertion on what Trump stated on the Kenosha shooting here.

The Corporation for Public Broadcasting (CPB), is a nonprofit that funds National Public Radio (NPR) and is funded partially by the government via grants from the Department of Education and the Department of Commerce. Taxpayers fund approximately 25%of NPR’s Budget. Democrats in the 2020 CARES ACT tried to increase this budget but were blocked. However; under the new Biden administration the increase in funding was successful. Biden signed into law The American Rescue Plan Act of 2021, which includes $175,000,000 for CPB as “stabilization funding.” 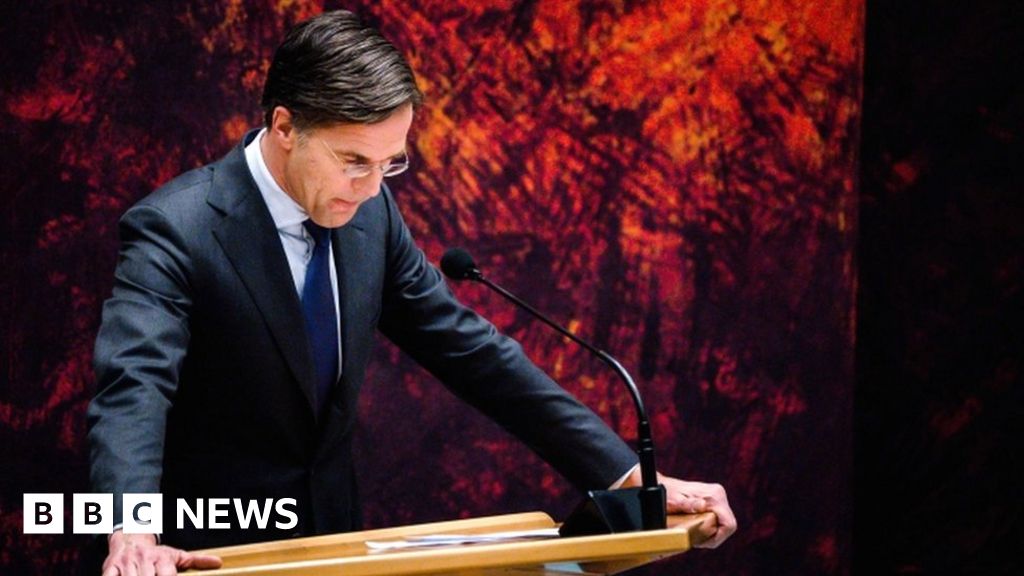