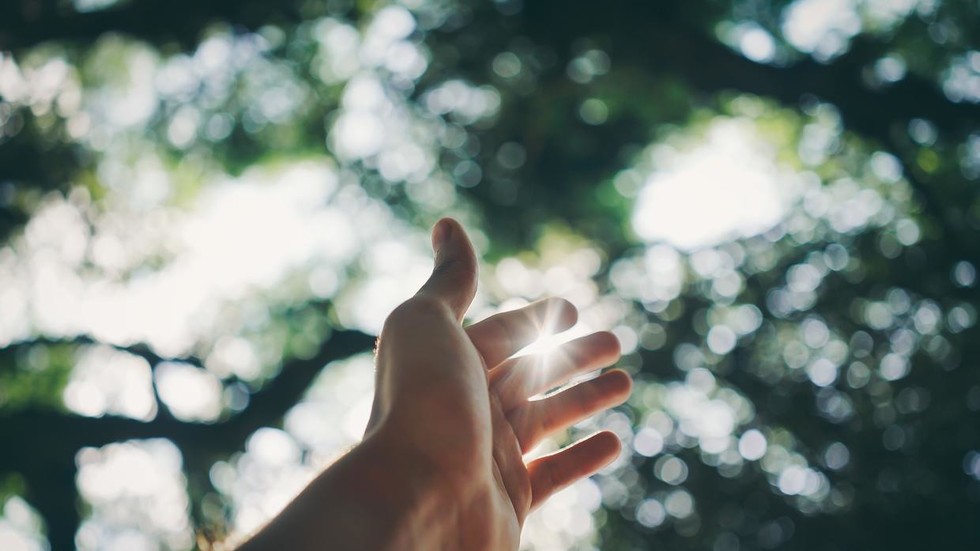 Researchers have found that the coronavirus is inactivated by sunlight as much as eight times faster in experiments than predicted by current theoretical modelling, providing a glimmer of hope in turning the tide on the pandemic.

UC Santa Barbara assistant professor of mechanical engineering Paolo Luzzatto-Fegiz conducted an analysis of 2020 studies exploring the effects of different forms of UV radiation on the SARS-CoV-2 and found a significant discrepancy.

As with all electromagnetic radiation, UV falls on a spectrum, with longer-wave UVA reacting differently with parts of DNA and RNA than other mid-range UVB waves contained in sunlight, which kill microbes and cause sunburn in humans.

Short-wave UVC radiation has previously been shown to deactivate viruses such as SARS-CoV-2, which is responsible for Covid-19, but this section of the UV spectrum is deflected away by the Earth’s ozone layer.

A July 2020 experimental study tested the power of UV light on SARS-CoV-2, contained in simulated saliva, and found the virus was inactivated in under 20 minutes.

However, a theory published a month later suggested sunlight could achieve the same effect, which didn’t quite add up. This second study concluded that SARS-CoV-2 was three times more sensitive to UV radiation in sunlight than the influenza A virus.

The vast majority of coronavirus particles were rendered inactive within 30 minutes of exposure to midday summer sunlight, whereas the virus could survive for days under winter sunlight.

“The experimentally observed inactivation in simulated saliva is over eight times faster than would have been expected from the theory,” Luzzatto-Feigiz and his team said. “So, scientists don’t yet know what’s going on.”

The team suspects that, as the UVC doesn’t reach the Earth, instead of directly attacking the RNA, the long-wave UVA in sunlight interacts with molecules in the virus’ environment, such as saliva, which speeds up the inactivation, in a process witnessed previously in wastewater treatment.

The findings suggest UVA emitters could be added to equipment such as air filtration systems to provide a cheap and energy-efficient means of reducing the spread of viral particles. Masks and social distancing would more than likely still be required, but such UV-based interventions could be of some benefit as nations struggle with recurring waves of the pandemic despite vaccination efforts. 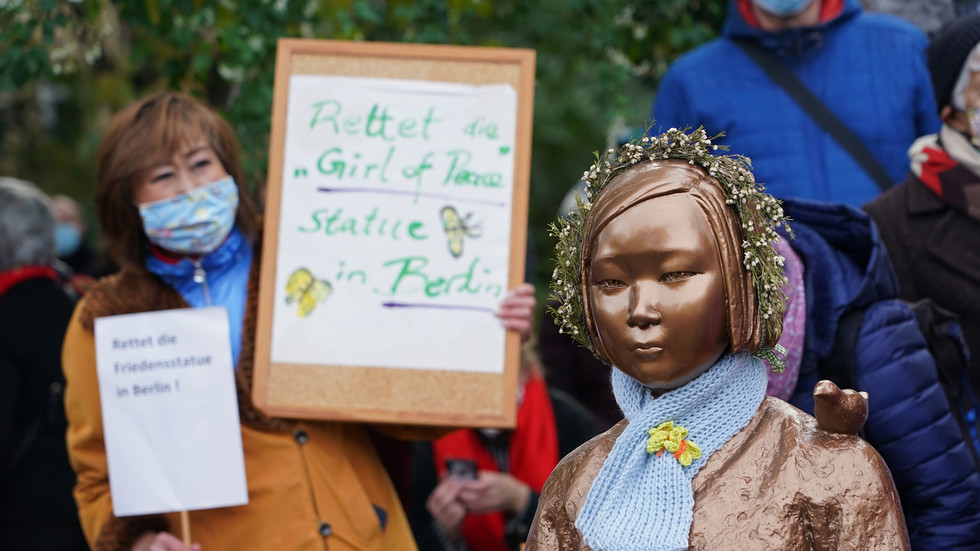 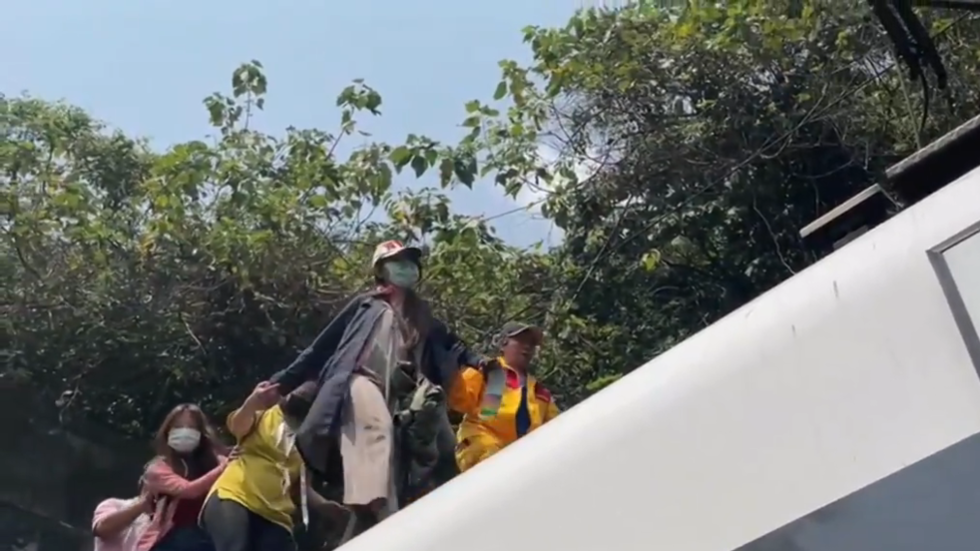