When I asked my liberal friends what, in their eyes, made the Capitol riot different from “mostly peaceful protests” destroying American cities last year, I made a fascinating discovery that what makes an act “an insurrection” is the location. “It was at the Capitol” – my friends told me. “That makes it an insurrection.”

According to soon to be canceled Merriam – Webster dictionary, an insurrection is “an act or instance of revolting against civil authority or an established government.”  I do not see the location of where an action takes place mentioned here – do you? But if we consider that location plays a role in the definition, was yesterday’s incident at the Capitol “an insurrection” as well?

Let’s hear what the stupidest person to ever work for the FBI, Andrew McCabe thinks of this.

“The Friday attack on the Capitol was ‘.. somebody unbalanced and bringing those concerns to the symbols of government,’ McCabe added. ‘I think what’s different here is you’re seeing the playing out of not just a mental illness, but a grievance against the government.’”

So because Noah Green had a grievance against the government, and he brought his grievance to the Capitol, doesn’t that mean that Noah Green committed an insurrection? Let’s ask Facebook.

“We have designated the incident under our Dangerous Individuals and Organizations policy, which means we have removed the suspect’s accounts from Facebook and Instagram, and are removing any content that praises, supports, or represents the attack or the suspect.”

Interesting, because I don’t remember Facebook scrubbing profiles of the January 6 “insurrectionists”. Have they been covered under the “Dangerous Individuals and Organizations policy”? Or does that policy provide an exception for people wearing MAGA hats? One might wonder.

“An insurrection” is defined as an attempt to overthrow the government. No such attempt was made at the Capitol on January 6. Ransacking Nancy Pelosi’s office, no matter how reprehensible, does not an insurrection make. 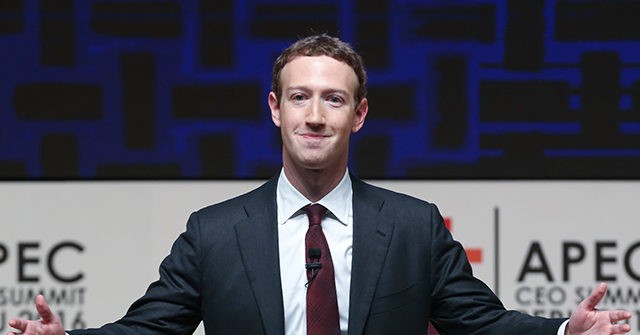