The U. S. Civil War was an extraordinary and unique event in world history. For the first and only time a country sacrificed hundreds of thousands of its own citizens in a righteous fight to end the evil of slavery.

That fight had begun years before with many heroes risking their lives, but the war was the moment of truth. Slavery would be abolished or the country would cease to exist. Good prevailed.

Since then, the struggle for racial equality has continued and, despite many twists and turns, some extremely disheartening, has generally headed in the right direction… until now.

Something called Critical Race Theory intervened to turn our society around, head it back toward racial enmity and, to be blunt, destroy our country, and with it our common humanity, unless it is stopped.

Unlike slavery, which was overt, CRT is a growing cancer infecting our schools, media, entertainment, and businesses. It is everywhere, often unseen and more often not even known or recognized by a large percentage of the public, so all the more dangerous.

Many definitions and explanations of Critical Race Theory exist, a literal phantasmagoria of intellectual obfuscation, the stuff of theses and “studies,” some of it quite brilliantly, if sophistically, executed, but CRT boils down to something quite simple.

Martin Luther King’s justifiably famous dream that the day will come when we judge each other by our characters and not by the color of our skins has been turned on its head.

The color of our skins is to be the be all and end all of our existences, no matter what, no escape. That is what determines our position in life and our fate, beyond class and, apparently, beyond our character as well (i. e. how we actually behave and what we have done).

Race is everything. In order to be considered good, you must acknowledge that, literally bow to it, and behave accordingly.

And, it goes without saying, the Caucasian race (variously defined according to the situation—there is now something called a “White Hispanic”) has, in this construct, done virtually everything that is bad and is inherently the root of all evil. Hence we have “white privilege,” “white ’splainin’” and so forth.

Minorities cannot be racist, only whites.

This idea does not comport remotely with reality or with the DNA of homo sapiens (in which race is a barely visible, minor component) and is, in essence, racist itself.

CRT was an outgrowth of Critical Theory, which was developed by frustrated European Marxist intellectuals who were trying to deal with the failure of the working class to do what they were supposed to—opt for the workers’ state.

They gave up on the recalcitrant workers and decided the route to communist nirvana was a “march through the institutions” (media, the academy, entertainment) to take over those three key areas and inculcate their form of Marxism from above.

It worked to a great extent—just look at what has become of these institutions throughout the West— but that wasn’t enough. A coup de grace was necessary. Western civilization must crumble altogether and be replaced by their diktats of how we must all live, act, and think—or else.

This could not be done easily by Westerners, except perhaps in the background, since the classical liberalism they abhorred was a product of the West.

Enter Critical Race Theory. That would cement their totalitarian stranglehold on society because race is immutable. (The sprinkling of outliers who pretend they are from another race add up to very little.)

“This is the army, Mr. Jones” became “You are your skin color, Mr. Jones.”

People who grew up admiring Orwell, or saying they did, were suddenly willingly living out “Animal Farm” as if they didn’t realize it was a satire. “Four legs good, two legs bad,” was becoming an American reality, only it was “Black good, white bad, yellow good, white bad, brown good, white bad.”

Every aspect of our culture has been infected with this absurdity right up to the corporate board rooms. Even Coca Cola executives are now instructing us on the dangers of “whiteness.” Do they actually believe this hogwash? Who knows? Perhaps they are just scared, cowards playing along with the zeitgeist to keep their lucrative jobs. But if that’s so, it’s worse.

Most importantly, the ideology has infected our schools, even at the lowest levels, to the degree that young children are being hard-wired to hate or distrust each other and, even more sadly, themselves.

White kids—no matter their social class, no matter at what point their families came to America, in many cases decades and more after slavery, fleeing genocides, pogroms, the most abject poverty or whatever—are being taught they are oppressors and must spend their lives expiating the sin of their skin color.

What do you think that does to their psyches, whatever color they are, whatever side of this they are on?

If you wanted to invent an ideology that actually created racism where it doesn’t exist, you could do no better than critical race theory.

It’s a superb method of controlling society to your advantage. Hitler, of course, had his own form of CRT in his master race theories. The Soviet Union had internal passports on which everyone’s ethnicity was specified, going beyond mere skin color to include their region and religion as well.

With the blessing of CRT, one of the major goals of the civil rights movement, integration, has also been flipped on its head, back to segregation, with institutions such as Columbia University holding separate graduation ceremonies for different ethnic and racial groups. Not that long ago, this would have been considered a racist outrage by the same people.

These institutions are now leading the charge against free speech, with critical race theory as their intellectual underpinning. After all, the Bill of Rights was written by white men. It had to be thrown away.

This attitude didn’t emerge out of nowhere. A certain amount of it was present years ago in the Black Power movement and the Black Panthers. But it has reemerged stronger than ever.

Not only did critical theory need yet another turn of the ideological screw, another factor was prominent in this recent rise of CRT. It began to gain acceptance during the very time America elected a black president, not once but twice, providing evidence that a racist society was finally, at least for the most part, in the rearview mirror.

That couldn’t be countenanced by the not inconsequential group that relied on opposing racism for power and income, indeed for their own survival and self-image. Critical race theory was therefore welcome to them as it was to whole sectors of what could be called the American nomenklatura, known to others fallaciously as “elites.”

Now it’s everywhere, with Antifa and Black Lives Matter the leading exemplars of CRT played out in the streets.

There is some good news, however. Like a lot of things now, to a surprising degree, this anti-democratic, racially divisive onslaught can be stopped best locally. This is especially true at the critical school level where parents, all of us really, can organize and step forward to stop the indoctrination.

During COVID-19, many parents were able to see on Zoom for the first time what their children were being taught and were deeply disturbed. They must follow through and put a stop to it.

This will take bravery and conviction that many have never shown before or even know that they have. But they do. Many are beginning to show it across the country.

Among the most courageous doing so now are black men and women who see more clearly, feel more acutely, than any of us the disastrous betrayal of the civil rights movement and of their own people by critical race theory and are opposing it vehemently. 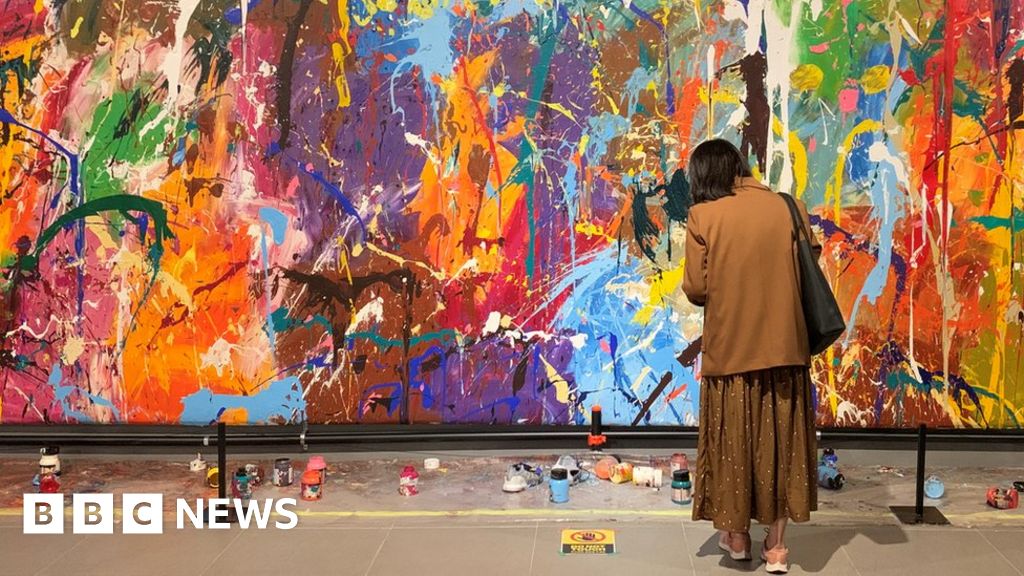 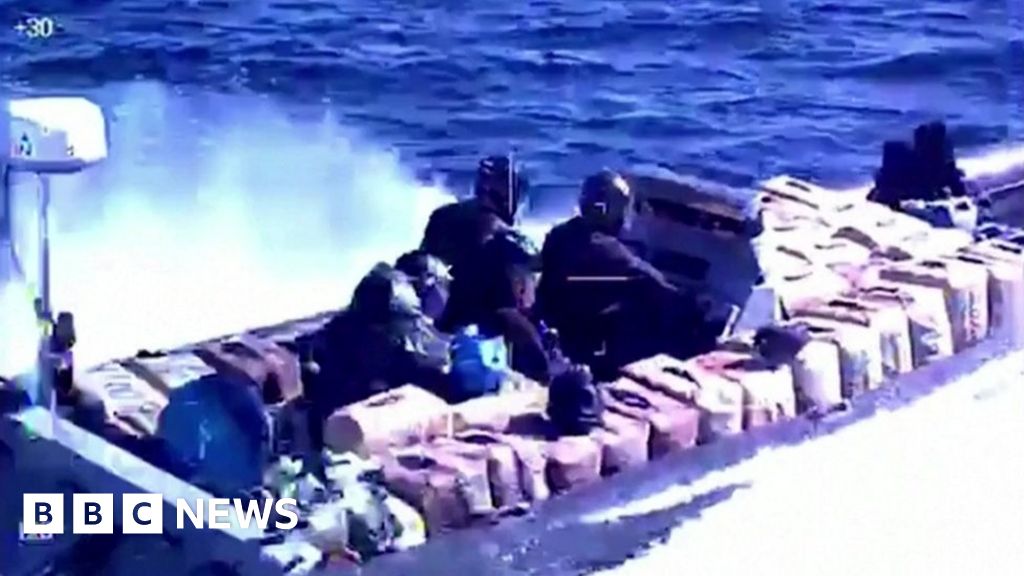