Georgia Governor Brian Kemp signed into law a sweeping Republican-sponsored overhaul of state elections that includes new restrictions on voting by mail and gives the legislature greater control over how elections are run.

The law requires a photo ID in order to vote absentee by mail, after more than 1.3 million Georgia voters used that option during the COVID-19 pandemic. It also cuts the time people have to request an absentee ballot and limits where ballot drop boxes can be placed and when they can be accessed.

Democrats and voting rights groups say the law will disproportionately disenfranchise voters of color. It is part of a wave of GOP-backed election bills introduced in states around the nation after former President Trump challenged the outcome of the 2020 election and charged that a lack of voting integrity in many states led to his defeat.

What is quite interesting is that many major corporations have gone on the attack against Georgia lawmakers and the voters that presumably voted them in. Why?

Over 100 companies, including Delta, Twitter, Zillow, and Uber, issued a joint statement through Civic Alliance Friday, joining a slew of major corporate players who have expressed concern about Georgia’s law curbing voting access. Here are just a few, but the list is long – currently, 1,119 companies and an advertise employee reach of 5,194,415 employees.

Google: “We’ve long created tools and resources to make it easier for people to vote. But knowing how to vote depends on people being able to vote,” Senior vice president Kurt Walker tweeted. “We’re concerned about efforts to restrict voting at a local level, and we strongly support the John Lewis Voting Rights Advancement Act.”

Apple: “The right to vote is fundamental in a democracy. American history is the story of expanding the right to vote to all citizens, and Black people, in particular, have had to march, struggle and even give their lives for more than a century to defend that right,” CEO Tim Cook told Axios.

Microsoft: “We are concerned by the law’s impact on communities of color, on every voter, and on our employees and their families. “We share the views of other corporate leaders that it’s not only right but essential for the business community to stand together in opposition to the harmful provisions and other similar legislation that may be considered elsewhere.”

American Express: “Ensuring equal and easy access to vote, for all those who are eligible to participate in each state, is critical to upholding the principles our country was founded upon,” CEO Steve Squeri wrote on LinkedIn. “As a company and leadership team, we … stand against any efforts to suppress voting, which is a fundamental right that belongs to all Americans.

The list of people signing up to the Civic Alliance is like a who’s who on corporate America. When reading much of their material on their website – there is no mention of any thoughts on election integrity, one of the chief concerns of many conservatives.

The Civic Alliance was founded by Democracy Works and the CAA Foundation, the leading entertainment and sports agency’s philanthropic arm. Democracy Works is a member of Bridge Alliance, a left-leaning social welfare coalition that supports numerous left-of-center election reform policies and is partnered with the left-of-center PAC Unite America. In other words, the Civic Alliance is part of a matrix of leftist organizations.

Georgia is fighting back. Kemp insisted the law was being misrepresented. He accused businesses of ignoring their role in its development. “Throughout the legislative process, we spoke directly with Delta representatives numerous times,” the governor said in a statement. Georgia’s Republican-controlled House voted to revoke a major tax break for Delta Air Lines as punishment for its CEO’s public criticism of the state’s controversial new law clamping down on ballot access.

Conservative commentator and co-founder of The Daily Wire, Ben Shapiro, with his rapid-fire takedown of the nonsensical idea that the Georgia voter laws are voter suppression, nails it. See below.

President Joe Biden weighed in on the debate as well. Biden said he would strongly support Major League Baseball moving its All-Star Game from Atlanta after Georgia enacted new voting restrictions that disproportionately target Black residents. It is quite unusual for a sitting president to target a state economically when that president disagrees with a state’s policy.

“I think today’s professional athletes are acting incredibly responsibly. I would strongly support them doing that,” Biden said in an interview with ESPN SportsCenter host Sage Steele. “People look to them. They’re leaders.” See below.

President Biden Democrats, Media, and the CEO’s of these companies, either did not read the Georgia Bill- or they are all willfully lying to Americans.

So what is really going on here?

For sure private corporations have in the past made their presence know in politics – mostly on specific issues that concern their businesses via lobbyists. But this takes it to a new level. Note that Civic Alliance advertises that it has over 5 million employees to put muscle behind their attacks – and those that don’t support will be rooted out. They want to affect the very way the electorate votes to dominate the government. It is a brazen attempt to subvert government via a collective group of oligarch corporations under one political party rule – the Democrats and a Leftist ideology. There is a word for this – Blackmail. Or the word Reverend Sharpton and Reverend Jackson made popular over decades -SHAKEDOWN!

It is quite breathtaking and scary. This marriage of government and oligarch corporations is not a new phenomenon. It happened in early 1930s Germany. As the book Hell’s Cartel explains, the history of the German industrialists’ support of Hitler shows “what can go wrong when political objectives and the pursuit of profit become dangerously entwined.” Is history repeating itself?

Let’s get specific – here are the two main real reasons corporations are in bed with the Democrats:

The Hunger Games trilogy takes place in an unspecified future time, in the dystopian, post-apocalyptic nation of Panem. In this world, people regularly die of starvation, and life was savage. The social-economic structure was one where the oligarchs ruled over the lower classes. Punishment for rebellion was brutally put down. Games were structured as diversions to their tyranny.

This is the world that our current leaders are constructing. Fiction sometimes is truth. 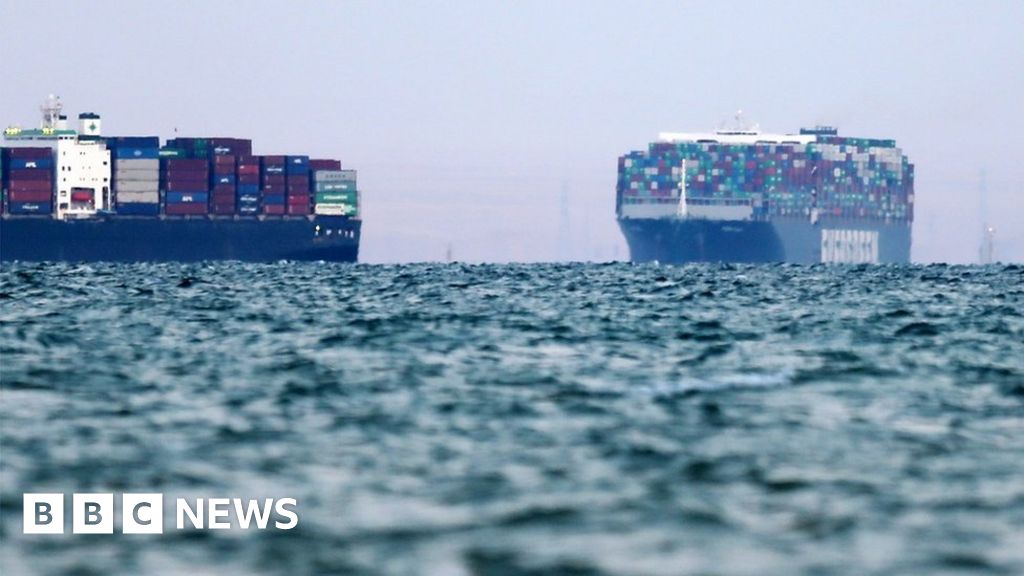