Most of us have childhood memories of Easter Sunday. For many, this involved; wearing Sunday suits and dresses in shades of white or bright pastels, attending church services, hunting down hidden dyed eggs, and gathering with family around a table filled with Ham, Roast Lamb, Macaroni, and cheese, mashed potatoes, and coconut cake. And there were always jelly beans, malted milk balls, and eating your chocolate bunny- ears or feet first.

This year it almost feels like Easter is more important than ever. The world has been in a hibernation of sorts with pandemic lockdowns and even what we took for granted-simple touch or hugs became distant memories for many. We have faced our fragility and reconciled how dependent we are on human interaction and faith to bolster our mental state. Instinctively we came to understand how being stuck was not a purpose or a direction.

We shared a mutual loss of the last year. The potential was delayed, the promise deferred, and the permanent goodbyes came way too soon. Now, we all crave normal but secretly question if we even know what normal looks like anymore. Perhaps this year has revealed how little we prioritize and place worth on things unworthy. Could binding too tightly to the material world and ignoring the spiritual realm inherent in everything – leave us set adrift to bash against the rocks?

No matter your religious or non-religious beliefs, it is human nature to cling to what is most familiar and long for clawing back what one feels has been taken or lost. However, transformation by design changes the entity from what it was to what it has become, and this growth means something new has replaced the old. Framing this last year as simply loss prolongs being lost in the past- back there. Jesus’ resurrection was a miraculous transformation, albeit tortuous and seeming senseless to those who could not see why it was necessary.

Emerging from the year of the pandemic can be framed, if one chooses, much like when the rock was removed from the tomb and Jesus shed his earthly physical being to become -a new. We can all lean on his example and facilitate moving forward in our lives by embracing a spiritual rebirth away from what was before to what comes after. Jesus’ suffering and sacrifice had a purpose as does our collective pain presently. Rebirth is born from internal and external discomfort and molds the future filled with promise and hope- that is if one can let go of the past and move forward. Leave your pandemic ” tomb.”

This Easter Sunday, all around the world, millions of Christians will celebrate and honor Jesus by recognizing Jesus Christ’s resurrection and its meaning. For each of them, the foundation of the Christian faith can be found in the resurrection of Jesus Christ. That is to say without the resurrection, the belief in God’s saving grace and mercy only through Jesus- is void. When Jesus rose from the dead, he proved his divinity as the Son of God and his works of atonement, redemption, reconciliation, and salvation. His resurrection symbolizes the eternal life that is granted to all who believe in Him.

The pandemic for most of us has been the crisis of our lifetime. But humanity has been, yet again, cycled through a transformative event and will be resurrected so to speak. We will become what comes after and should not fear or be haunted by what came before. For many faiths, this serves as a continuation and manifestation of a belief in eternal life. For those who do not share this faith-based promise-the story of Jesus’ Resurrection can serve as an analogy about moving through something to the other side – but one must keep moving and always forward. In both variations, we seek meaning and purpose for the pain and suffering we must bear. Searching for the answers or finding meaning should never involve being stuck, rather becomes – a new beginning.

The Right Wire Report hopes your Easter Holiday brings you time to reflect on what came before and reboot for what is ahead. And may your spiritual rebirth be filled with hope, peace, and blessings.

“After the Sabbath, at dawn on the first day of the week, Mary Magdalene and the other Mary went to look at the tomb. There was a violent earthquake, for an angel of the Lord came down from heaven and, going to the tomb, rolled back the stone and sat on it. His appearance was like lightning, and his clothes were white as snow. The guards were so afraid of him that they shook and became like dead men. The angel said to the women, “Do not be afraid, for I know that you are looking for Jesus, who was crucified. He is not here; he has risen, just as he said. Come and see the place where he lay. Then go quickly and tell his disciples: ‘He has risen from the dead and is going ahead of you into Galilee. There you will see him.’ Now I have told you.” So the women hurried away from the tomb, afraid yet filled with joy, and ran to tell his disciples. Suddenly Jesus met them. “Greetings,” he said. They came to him, clasped his feet, and worshiped him. Then Jesus said to them, “Do not be afraid. Go and tell my brothers to go to Galilee; there they will see me.”

The angel said to the women, “Do not be afraid, for I know that you are looking for Jesus, who was crucified. He is not here; he has risen, just as he said. Come and see the place where he lay.  Then go quickly and tell his disciples: ‘He has risen from the dead and is going ahead of you into Galilee. There you will see him.’ Now I have told you.”

At daybreak on the first day of the week, the women who had come from Galilee with Jesus took the spices they had prepared and went to the tomb. They found the stone rolled away from the tomb;
but when they entered, they did not find the body of the Lord Jesus.

While they were puzzling over this, behold, two men in dazzling garments appeared to them. They were terrified and bowed their faces to the ground. They said to them, “Why do you seek the living one among the dead? He is not here, but he has been raised. Remember what he said to you while he was still in Galilee, that the Son of Man must be handed over to sinners and be crucified, and rise on the third day.” And they remembered his words. Then they returned from the tomb and announced all these things to the eleven and to all the others.

The women were Mary Magdalene, Joanna, and Mary the mother of James; the others who accompanied them also told this to the apostles, but their story seemed like nonsense and they did not believe them. But Peter got up and ran to the tomb, bent down, and saw the burial cloths alone;
then he went home amazed at what had happened.

On the first day of the week, Mary of Magdala came to the tomb early in the morning,
while it was still dark and saw the stone removed from the tomb.

Then the other disciple also went in, the one who had arrived at the tomb first, and he saw and believed. For they did not yet understand the Scripture that he had to rise from the dead. 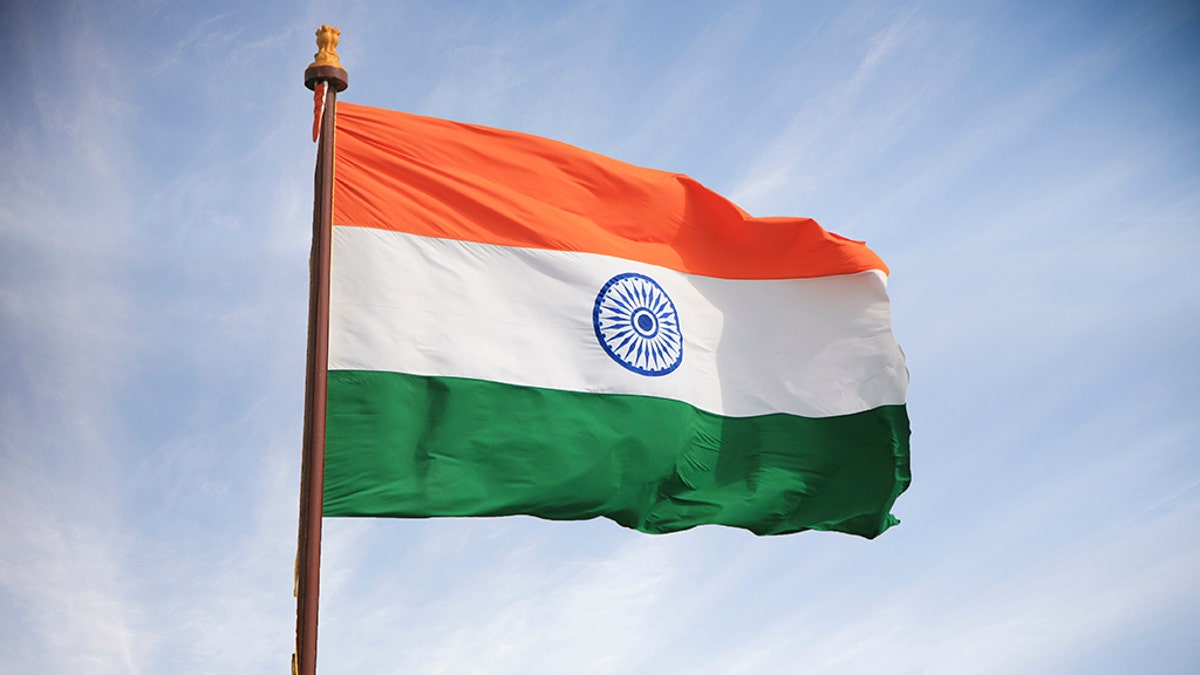 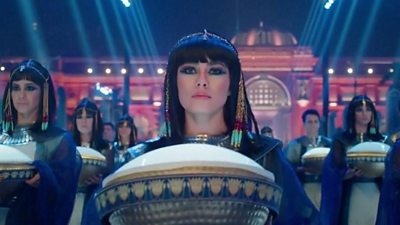