The Daily Wire: “This model is, of course, unsustainable because in the long run, participation trophies don’t work. In a free-market society, how you feel will eventually come up against what you know, and what you know will determine your success. Eventually, facts catch up to feelings, and usually by that time, it’s too late. It’s hard to monetize a bachelor’s degree in Feminist Dance Theory.

The question is why? Why are people working to implement a model that is so obviously unsustainable?

In my opinion, it’s because sustainability is not the end goal.”

Absolutely correct, Candace. Keeping America a free market society is not the end goal. It’s the opposite.

There are multiple avenues they are pursuing to achieve that goal.

The Daily Wire: “That seems to me to be the obvious long-term goal. To ensure that corporations give into “woke culture.” To ensure that corporations suspend profitability because an army of their blue-haired employees are “educated” about the social injustice surrounding their profitability. It promises a slow, poisonous death to a free-market society.”

That will never happen, as long as America remains capitalist. The corporations’ end goal is always profits – that is why the free market is insurance against tyranny. The reason the corporations seem to be giving in to “woke culture” is fear of a small but vocal “woke” minority that has media as their megaphone, and virtue signaling to a much larger minority of “socially conscious” people. As soon as corporations start suffering economically because of their stands, they will change their tune on a dime. That is why boycotting these corporations is the only way to fight them.

Americans Consumers- not a minority fascist faction of our society have the real power.

But when will they start using it? 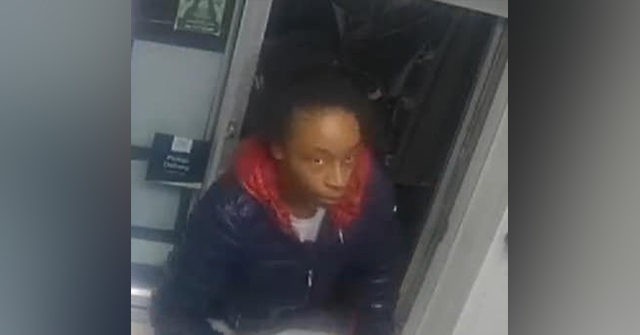