The political system is rigged to favor the powerful and keep everyone else at each other’s throats to protect the status quo, Charles Barkley said in a fiery commentary on divisiveness in the US.

Barkley, an NBA star who became a sports analyst after retiring from basketball, unleashed a passionate attack on both political camps in America, accusing Democrats and Republicans of deliberately making people not like each other.

Will Charles Barkley’s comments go unheard and be quickly swept under the rug?

Will Charles Barkley’s comments be given air-time on various media dominated by Democrat party loyalists or be swept under the rug where ideas that don’t comport with liberal narratives are silenced? 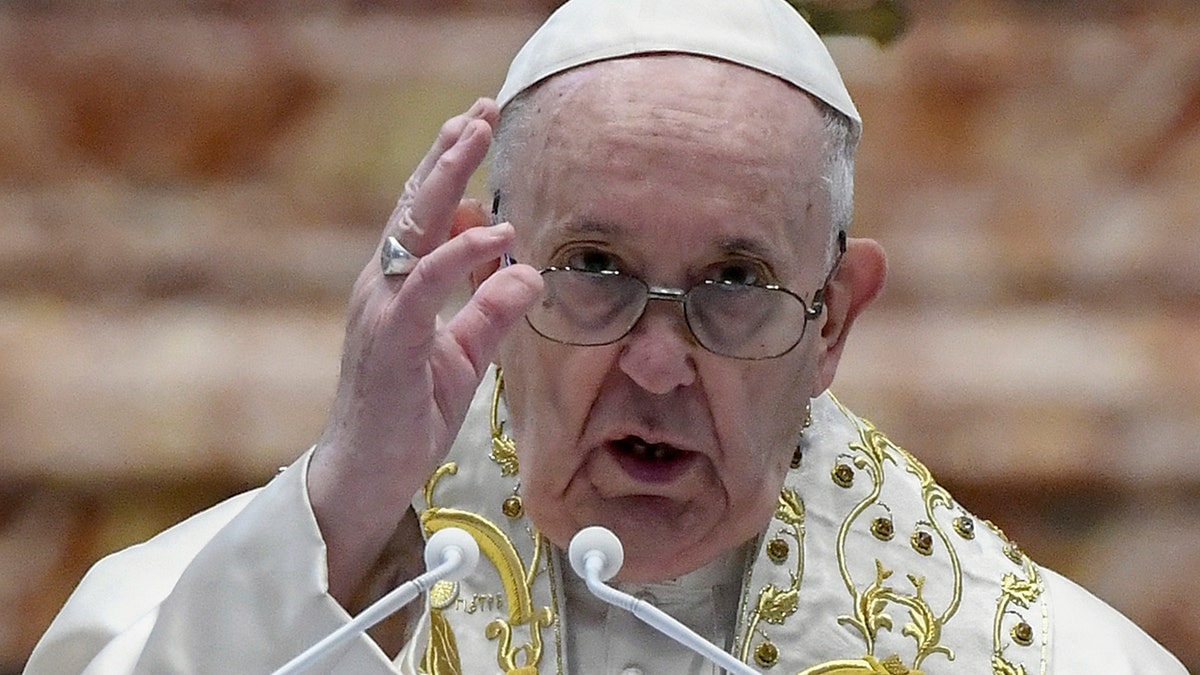