What the heck is up with this?!

Many Americans are finally waking up to the fact that Democrats really don’t have our best interests at heart. I cannot help but laugh, as this has been evident since Trump announced his candidacy and all you need to do is look at something that happened about a year ago that saw the far-left direction of the party.


Few would argue with the notion that our veterans and our military, in general, were put on the backburner during the Obama administration. Dems have continued to push that agenda as Trump has tried to restore confidence with our brave soldiers and veterans.

In a blatant move of disrespect last year, Democrats decided it would be a good idea to remove the POW/MIA flags and replace them … with Transgender Equality flags.

This disgraceful event happened during Trans Visibility Week, yet another ludicrous liberal cause. Now, I think we all realize Democrats today will embrace any extreme cause in their effort to deceive the American people. If they wanted to fly their ridiculous flag, fine, but do not remove the POW/MIA flag to disrespect those that have paid the ultimate price to defend this country.

That, however, is exactly what they did, including one presidential candidate.

Not only did Bernie Sanders fly this ridiculous flag, but he also did so proudly and completely removed the POW/MIA flag to put the trans flag up in its place. 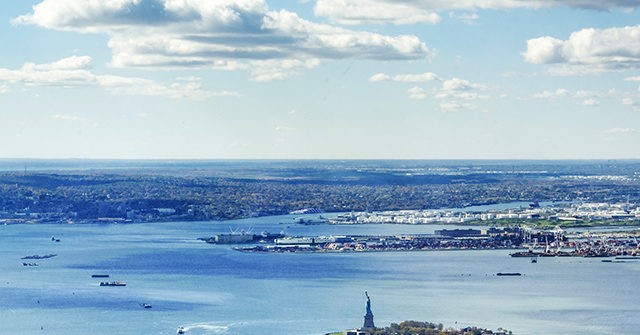 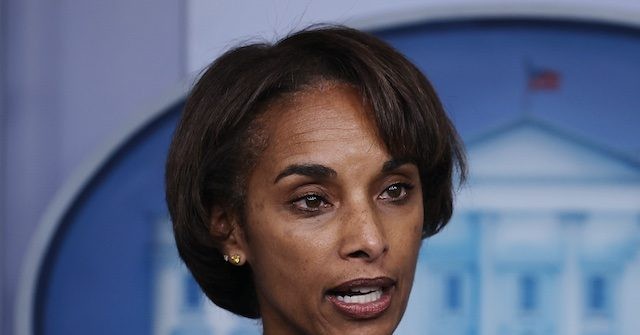