This is a video taken inside a church in Canada during Passover /Easter holidays involving the Canadian health department and law enforcement attempting a pandemic compliance check.

Watch it then ask yourself these three questions:

1 . Why in the world do you need to go to a church on a high holy day armed with weapons? For a pandemic-related “compliance” check?

2. How could this be an appropriate and legal act while Big Box Stores and planned parenthood remain open with no compliance checks?

3. How do populations succumb to totalitarianism?

Make certain to check out Part 2 below.

This man exhibiting a textbook example of righteous indignation is Pastor Artur Pawlowski, of the Cave of Adullam Church in Calgary, Alberta, Canada. Pastor Pawlowski does not throw around the terms Nazis, Fascists, or Gestapo as he is originally from Knurów, Poland. Presumably, he is old enough to have experienced the Soviet Union’s totalitarian occupation and knows what the rise of socialism looks like.

His Twitter account has the following quote in his bio -“Silence in the face of evil is itself evil: God will not hold us guiltless. Not to speak is to speak. Not to act is to act.’ -Dietrich Bonhoeffer

Recently he took on the Canadian legislature over White Supremacy claims- click open the link in the tweet to see him speak on the issue:

In just few days we will have our Passover Celebration in Calgary! Jericho Freedom March! Sunday the Fourth, 2 pm in front of the Calgary City Hall! And yes, we will have the tiki torches! Let the Fire of Truth and Light burn! https://t.co/qHAXZk9tTE

The totalitarian crackdown on individual freedom is happening with impunity all over the free world under the guise of COVID protections. Governments and Elites are taking advantage of the crisis to implement the Great Reset. ( Read more here, and here.)

This happened at a Polish Catholic Church in south London this week:

“I appreciate that it is Good Friday, and you’d like to worship, but this gathering is unlawful” pic.twitter.com/cEVuZamVdi

And it is happening in the United States too:

The actual cease and desist letter was posted to their doors.

I fully support Pastor Trieber as he plans to conduct services tomorrow.

“We ought to obey God, rather than men” (Acts 5:29) pic.twitter.com/2DgabchKXa

Thank you @GDLA for having me on this morning!

Here’s a short clip of our interview and my response to @GavinNewsom ‘s ban on singing. pic.twitter.com/82ISG5HdJ2

History shows us what happens when those who are tasked “To protect and serve” become the totalitarian government’s foot soldiers. Like Clergy, law enforcement must ignore orders that infringe on the non-criminal population they serve civil liberties. Yes, doing so may result in retaliatory disciplinary action. But if they continue to be complicit our civil society will dissolve rapidly. It’s worth remembering that the “I was just following orders” defense didn’t work at Nuremberg. It shouldn’t work now, either.

Perhaps if the Clergy in America over the last six decades had stood up and commanded religious freedoms must not be infringed instead of impotently rolling over and abandoning the creator and their flock- There would still be prayer in school and government, traditional marriage only, no child Drag Queen shows and some number less than the 62,502,904  babies aborted -would have been born.

The clock is drawing ever so near and the window of time within which we can act with courage and non-violence is narrowing and almost sealed. If we continue to be gripped by fear and inaction- all action will become illegal.

The only time left -is NOW.

Will you heed the call? 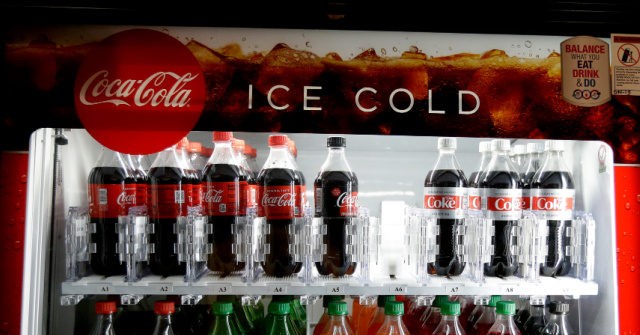 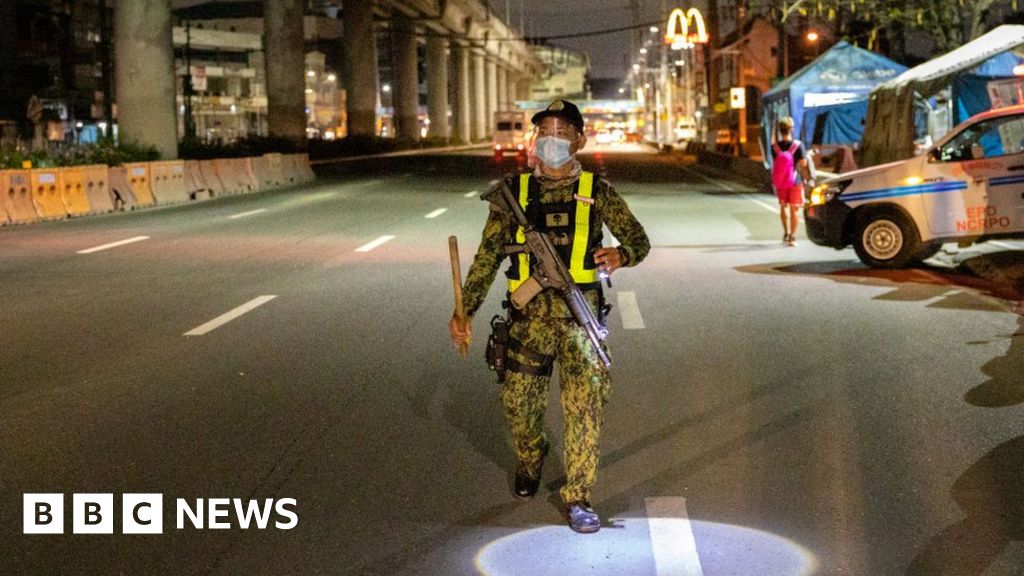