“A 12-year-old boy from Colorado is in critical condition after reportedly trying the “Blackout Challenge” seen on TikTok that dares people to choke themselves until they lose consciousness.

Joshua Haileyesus, like many 12-year-old boys, loves soccer and video games, but he stood out, even with a twin brother, thanks to his passion for the Army. He also was showing signs early on he might make a great church pastor.

“He’s a fighter. I can see him fighting. I’m praying for him every day,” said Joshua’s father,

Haileyesus Zeryihun. “It’s just heartbreaking to see him laying on the bed…

Joshua’s twin brother found him unconscious in the bathroom March 22. The family thinks he was trying to choke himself with a shoelace, possibly as part of a challenge to see how long he could hold his breath. Doctors have told the family Joshua is brain dead and that they need to prepare to say goodbye…”
Editors note:
The Right Wire Report encourages all parents, grandparents, and caregivers to monitor their child’s interactions on social media. Please be aware that in the United States, 62% of the Tik Tok audience is between the ages of 9-17. This age range is both highly impressionable and impulsive.
Unfortunately , this young boy is not the only death or injury from this specific challenge , a 10 year old girl in Italy died recently as well , read here.
Share this:
Share 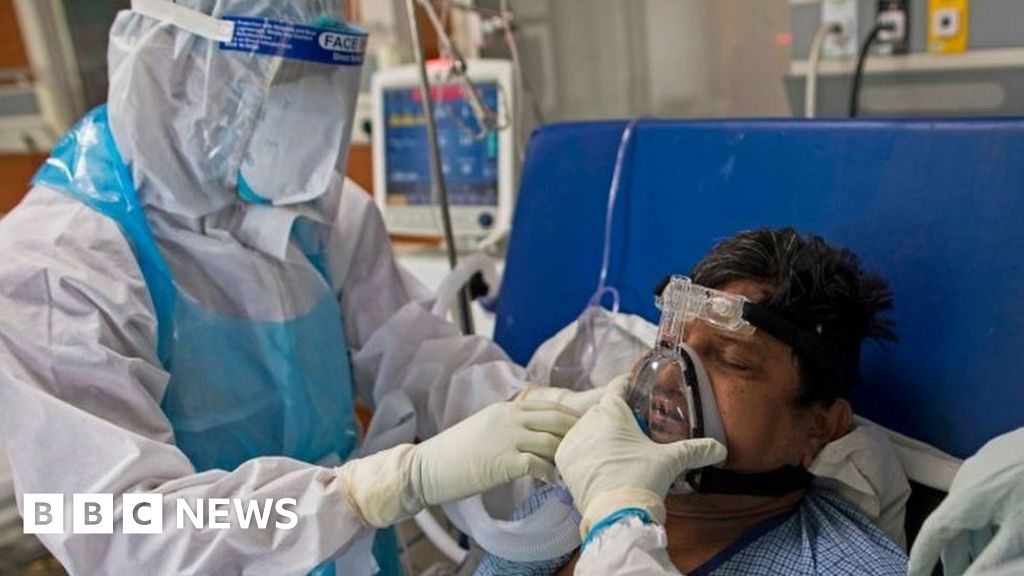