On Sunday, CBS’s “60 Minutes” featured a report accusing Florida Governor Ron DeSantis of engaging in a “pay for play” scheme. To prove their narrative, CBS included a selectively edited version of the Governor’s press conference. Following the report, Florida officials immediately issued a statement branding the CBS segment as “nonsense”.

“The irresponsible suggestion that there was a connection between campaign contributions made to Governor DeSantis and our willingness to join other pharmacies in support of the state’s vaccine distribution efforts is absolutely false and offensive,” Publix said in a scathing statement slamming the “60 Minutes” segment. “We are proud of our pharmacy associates for administering more than 1.5 million doses of vaccine to date and for joining other retailers in Alabama, Florida, Georgia, South Carolina, Tennessee, and Virginia to do our part to help our communities emerge from the pandemic.”

In case you were still mistaking CBS for a legitimate news network, in this article, CBS issues guidelines to their viewers on how to pressure private companies to help promote the Democrat agenda.

It is now clear that CBS is officially an activist organization dedicated to promoting liberal causes.

Governor DeSantis appeared on Fox News to give his response:

As one of American most distinguished journalists, recently turned activist, Lester Holt, famously declared, “fairness is overrated.” Good Lester is fully convinced that the opinion that masks may not provide effective protection from Covid 19 is as illegitimate as disputing the idea that “ Th sun sets in the West.” We cannot allow American media to be “an open platform for misinformation”, and “misinformation” is defined by whatever the Biden administration deems harmful to their agenda.

Make no mistake: Lester Holt wants to be “fair to the truth” – and he considers himself the ultimate arbiter of what “the truth” is.

And there is really nothing wrong with that – Jeff Zucker calls it “just another day on the job”. 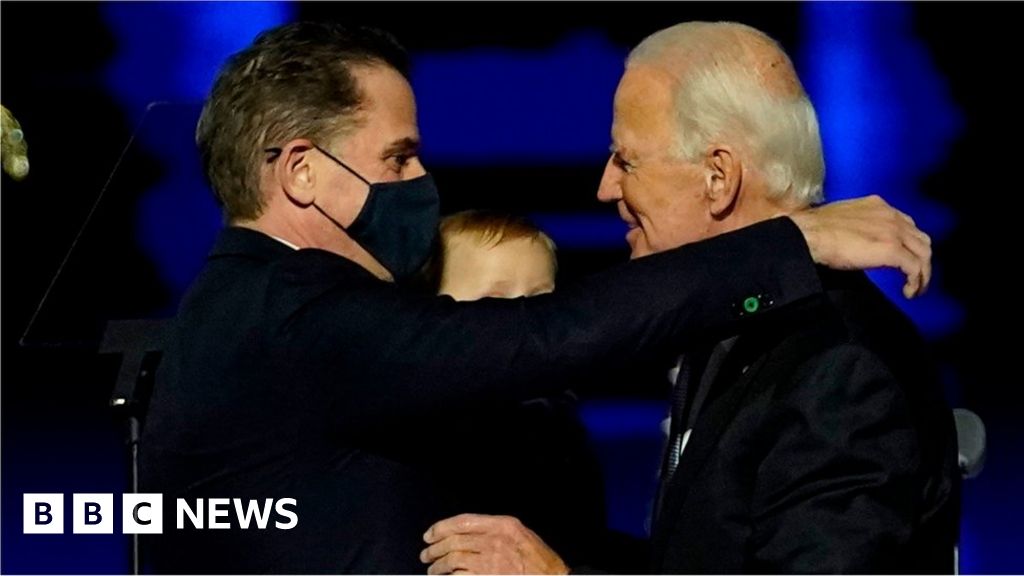