Hunter Biden said Burisma viewed his name as ‘gold’ when it hired him for a reported $50,000-a-month salary in 2014 because his father is synonymous with ‘democracy and transparency. The Biden name was gold to them’: President’s son Hunter admits he got a $50-000-a-month job on the board of Ukrainian gas company Burisma because of his family name.

Hunter Biden has admitted that he got a job on the board of Ukrainian gas company Burisma because of his father’s name. Hunter was paid up to $50,000 per month by the gas firm despite his lack of experience in the energy sector.

The 51-year-old said Burisma viewed his family name as ‘gold’ when the firm hired him in 2014 because it is ‘synonymous with democracy and transparency’ and hoped to capitalize on that reputation while trying to counter Russian ‘aggression’ in Crimea.

Hear Hunter in his own voice admit this corruption.

But he denied leveraging connections to his father Joe – who was then US vice president and leading Obama’s policy on Ukraine – while in the job, saying his day-to-day was ‘100% limited to … corporate governance and transparency.

He also admitted that being a Biden had opened doors that wouldn’t be opened up to other people, but said that was both a privilege and a burden.

This sounds like pure unadulterated nepotism and corruption. Hunter used his father’s government position to leverage Hunter’s business. Joe Biden needs to be investigated to see the extent of this corruption and whether this truly is affecting any U.S. foreign policy. 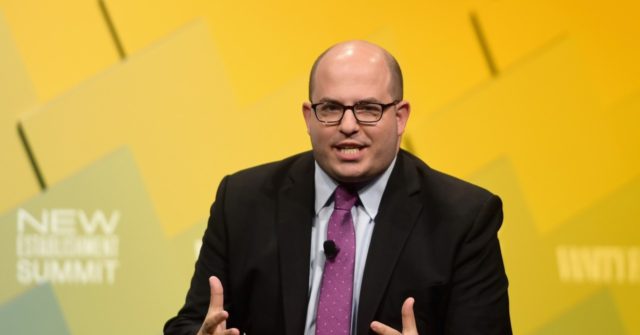