After his charges, the judge resigned and as of Monday was sentenced to 14 years in prison.

Former St John Parish judge Jeff Perrilloux gets 14 years in prison after being convicted on three counts of indecent behavior with juveniles and one misdemeanor sexual battery charge pic.twitter.com/zIanFBm9WO 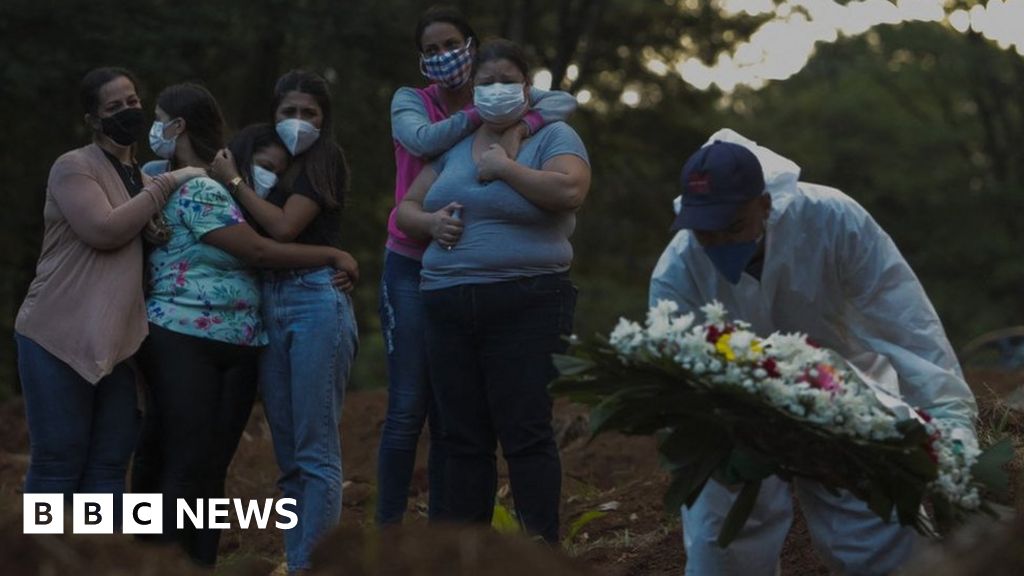