“President Joe Biden’s Department of Homeland Security may restart construction on the U.S.-Mexico border wall to fill the “gaps” in the current barrier, according to comments made by DHS Secretary Alejandro Mayorkas, The Washington Times reported.

During a discussion with Immigration and Customs Enforcement (ICE), Secretary Mayorkas told ICE employees that President Biden has left “room to make decisions” on filling in “gaps in the wall,” despite his day-one move to end the emergency declaration on the border and his decision to halt funding to former President Donald Trump’s border wall construction project.

Mayorkas said Customs and Border Protection has proposed a plan for the border wall moving forward, according to notes of the ICE meeting viewed by The Washington Times.” 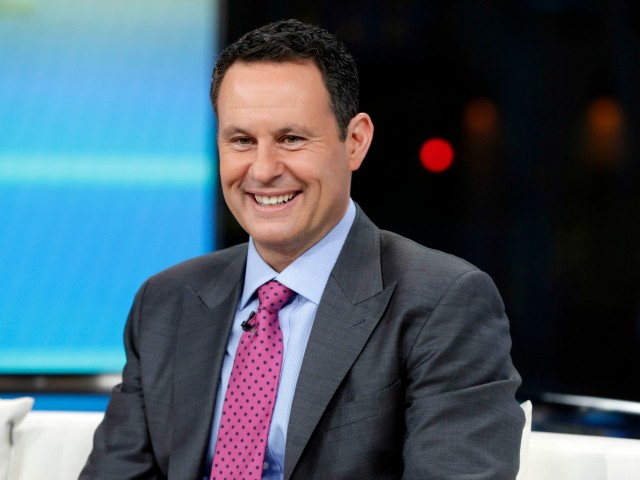