The UK’s ‘super Covid’ variant is now the dominant form of coronavirus in the U.S., White House officials revealed on Wednesday.

UK’s ‘super-Covid’ is Now DOMINANT in the US, CDC says, as variants are blamed for cases spiking more than 10% over two weeks in states like Michigan and Florida

Nearly half of Tuesday’s new coronavirus infections nationwide are in just five states – a situation that is putting pressure on the federal government to consider changing how it distributes vaccines by sending more doses to hot spots. 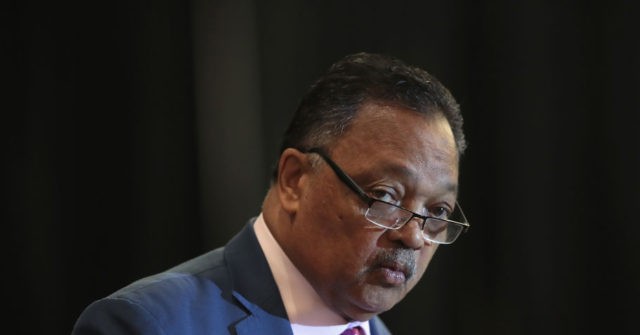