On day 8 of the Derek Chauvin trial, a stunning piece of evidence was revealed.

“Initially, according to the state witness MMA ‘expert’ Williams, the placement of the knee on the neck constituted a ‘blood choke,’ a use of deadly force upon Floyd. Later, the prosecution argued that this was constricting Floyd’s ability to breath, initially by compression of the neck, later by compression of Floyd’s whole body, and then all that augmented by purported ‘positional asphyxia.’

This line of argument took a body blow from the defense, however, when Nelson began displaying images of the knee placement from different angles showing that Chauvin’s knee appeared to be on Floyd’s shoulders and back, rather than on Floyd’s neck. Indeed, Lt. Mercil, the state’s expert on MPD use-of-force training and policy explicitly agreed on cross-examination that this appeared to be the case.”

It appears that the camera angle on the picture we have all seen is deceptive. Chauvin’s knee was on Floyd’s back – not on his neck – and therefore, there was no possible way it could’ve caused George Floyd to die. Steve Crowder further explored this in his video (the experiment starts at 1 hour 34 minutes).

I spoke to a few people about this last night, and they all were taken by surprise.  They said they never heard about Chauvin’s knee being on Floyd’s back rather than on his neck.  This is the most important development of the whole case, yet it has never even been mentioned by the mainstream media.  Only a few media outlets, including Right Wire Report, reported it accurately.

There are no arguments presented by the defense that will be accurately reported to you by the mainstream media.  There are several facts already presented that would put a reasonable doubt in the mind of any honest juror.

Diving legally deeper with sworn testimony-The media narrative is crafted to ensure the public gains no insight into the key legal aspects of this case. Watch specific sworn statements under oath on these critical issues:

None of the arguments that are detrimental to the prosecution’s case will be accurately reported by the criminal enterprise that you know as American media.  They know that the murder conviction is unlikely, and the riots are coming. The rationale for adding the lesser charge of negligent manslaughter was to give the jury a way to deliver the mob something to satiate their blood lust and nothing to do with the merits of the prosecution’s case. The media are now gaslighting the public with skewed coverage, so if the lesser charge comes down, the mob will not be satisfied, and while the city burns will claim he got off!  The media’s modus operandi right now is to justify the chaos and destruction that is currently being organized all over the country by Black Lives Matter.

Update: Here is a good summary video of how the defense is effectively disputing the prosecution witnesses claims: 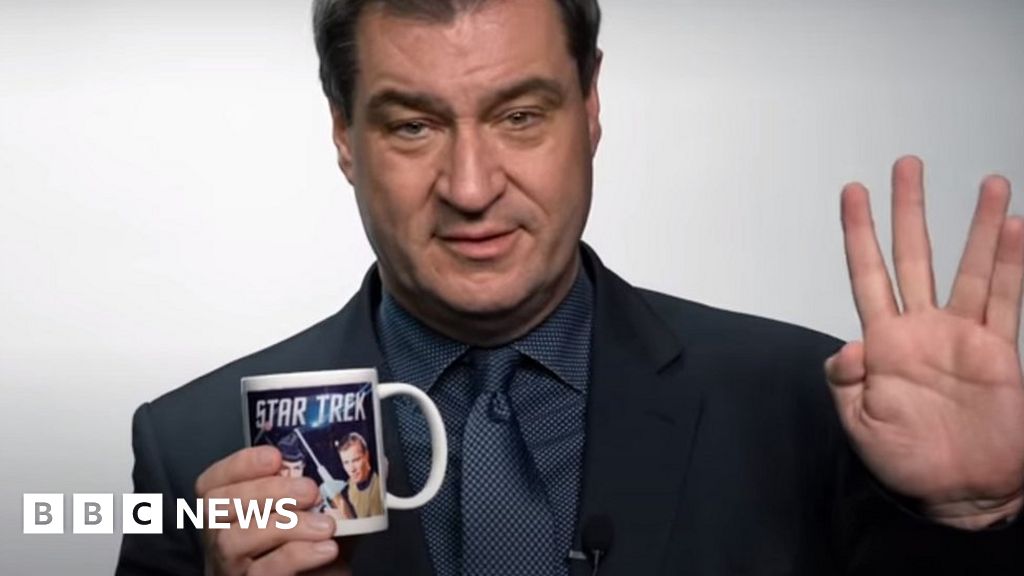