Gutfeld! debut topped the year-to-date average of other late-night shows – The Tonight Show with Jimmy Fallon and Jimmy Kimmel Live!

If you have not watched Greg Gutfeld on Red Eye, The Five, and Greg Gutfeld Show, you missed the most impressive comedy in recent TV history. Here is a sample of what political satire should be.

In contrast, here is a sample of cruel and unusual punishment that you know as modern American comedy.

Conan O’Brien: “Donald Trump is polling so badly with women that at a rally last night, he had his wife, Melania, introduce him. Because if there’s one thing that’s guaranteed to get American women on your side, it’s a foreign model who’s married to a billionaire and never has to work.”

Conan O’Brien:  “After losing in Wisconsin, there has been a big shake-up in the Trump campaign staff. In fact, the guy in charge of racist comments is now in charge of sexist comments.”

Conan O’Brien: “Donald Trump continues to baffle and astound. A new study found that Donald Trump’s speeches are at a fifth- grade level. In other words, he’s speaking two grades above his supporters right now.”

Seth Meyers: “Donald Trump was in Washington, D.C., today to meet privately with members of his newly established foreign policy team. They went over key points like, ‘This one’s Europe,’ and ‘No, no, no, THIS one’s Europe.'”

Trevor Noah: “Sorry OJ, you had a good run but Trump got acquitted twice, and he’s responsible for more deaths.”

Sarah Silverman: “I learned that people in wheelchairs are allowed to have marathons…which, to me, seems like cheating, but what are you gonna say?”

Sarah Silverman: “The Holocaust would never have happened if black people lived in Germany in the 1930s and 40s…well, it wouldn’t have happened to Jews.”

Perhaps Jimmy Kimmel may be the least funny and most vile offender of them all. The examples are too long to list, read here, here, and here.

There is one virtue that the liberals do not possess: a sense of humor. They cannot make people laugh if their life depended on it. Air America could attest to it if it was still alive.

Congratulations Greg Gutfeld on the new show! Show them how it’s done! 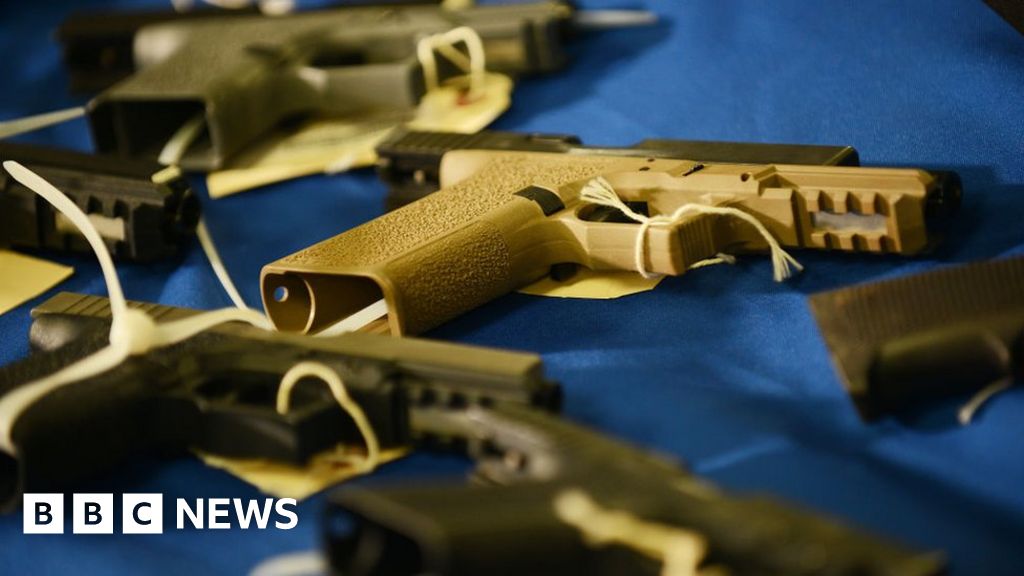 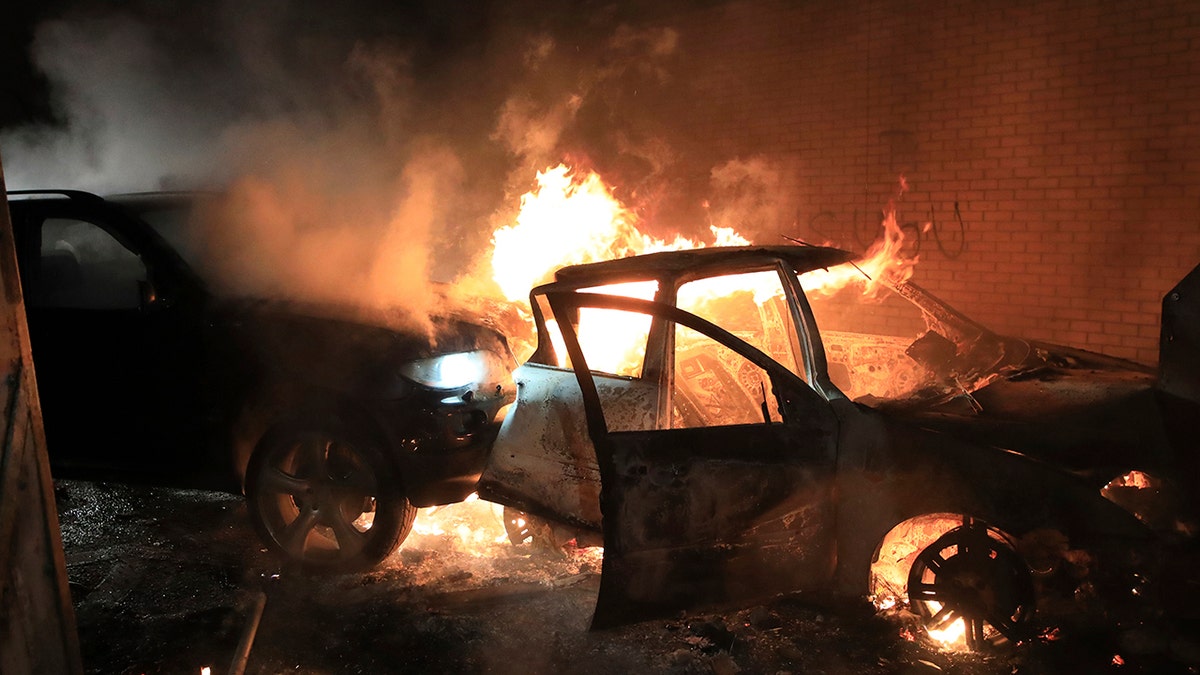