This was quite a moment on CNN. pic.twitter.com/hmszW6h1UF

CNN reporter Sara Sidner found herself scrambling to get control of an interview she did not plan. While covering the Minnesota protests over the recent shooting death of  Daunte Wright. Suddenly a man looking like he was in his late 40s /50s approached her in a camouflage vest and interrupted her live remote.

“Y’all be twisting up the story,” he said in a video clip that has since gone viral online. What followed was an awkward reporters responses to a tense and heated  nut not threatening exchange.

“Tell me what you think about what’s going on here,” Sidner asked the man, as protesters and police clashed in the background.

“What I think about this? It’s all the press and all the extra s— y’all do, makes this worse,” he said, later accusing the press of trying to “make people look all crazier than what the f— they are.”

The man continued by accusing media of exploiting these incidents and not trying to be part of the solution only gaslight. “Get away from here ,” He chided.

This was an extraordinary two minutes of live television which sadly will be lost on many. For many, it will be assumed the man was venting only that media paints protesters in a bad light. But for others, like me, I think the man’s angst and frustrations were more nuanced. He seemed to be pointing out that the media’s interest is in driving a narrative rather than just tell the facts of the story as known. This would include first reporting on the news and accurately following up to keep the public informed as new information is verified.

This man spoke truth to power – Media whips up a narrative filling in facts they do not know and leaving out facts that they do. Then they show up at the scene that is exploding around them in chaos their failing news reports have sparked only to then create a narrative on the ground in the same way. Telling who, what, where, how, and when is not the goal. This man seemed to expose that CNN and other media outlets are not on the scene to get candid interviews with protesters, other citizens, police, or politicians. They are there to build on their chosen narratives. 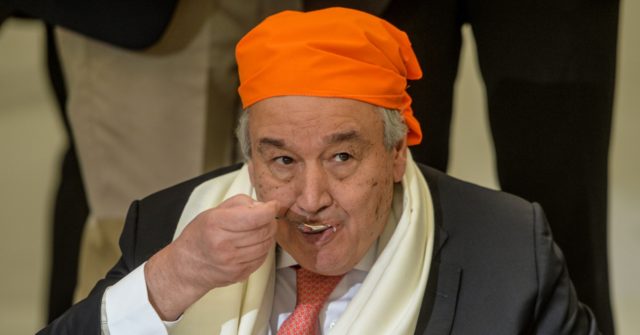