Congresswoman Rashida Tlaib has called for the abolishment of police following the fatal shooting of unarmed black man Daunte Wright.

The Michigan Rep. made the radical declaration on Twitter Monday – one day after Wright was shot dead at a traffic stop in Minnesota when a white cop reached for her gun instead of a Taser, which has been characterized as an accident.

‘It wasn’t an accident. Policing in our country is inherently & intentionally racist,’ Tlaib posted to Twitter. 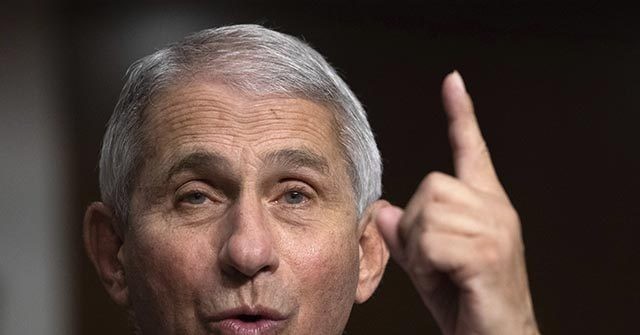