Chinese warplanes have increasingly shown signs of flying attack drills and maneuvers to cut off U.S. or international support to Taiwan in recent weeks. China’s state-run Global Times recently reported the “PLA is continuing to increase its combat preparedness by making its routine exercises more complex and realistic and taking possible US and Japanese interventions into consideration.” 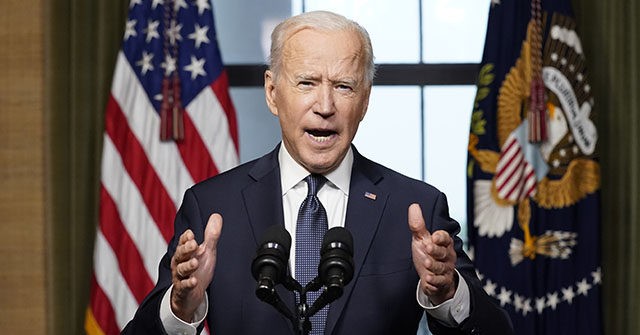 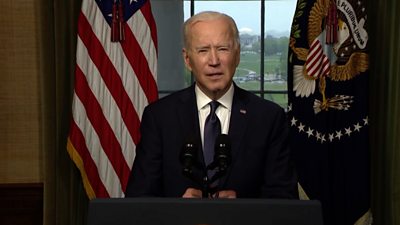