Recently, sixteen Hollywood actors came out and said they regretted their “Problematic roles.”  Yes, they have actually apologized for something that was formerly known as “acting.”  The thing that we always thought was their job description –  getting a lot of money for impersonating someone who is not you.

Today, playing someone who is not you is the definition of “micro aggression.”  Gwyneth Paltrow wants to be paid 10 million dollars for playing a rich white liberal snob.  If I wanted to see that in a movie, I’d pay $15 bucks to my neighbor for having a “Black Lives Matter” sign on their front lawn.

Because I want to get my invitation to the next Hollywood cocktail party, I came up with a list of movies that I find very problematic, and I think that all the actors involved in these movies need to immediately apologize for their roles. Here is the list of movies that did not have “Problematic roles”, and should be the golden standard for Hollywood in the woke era. 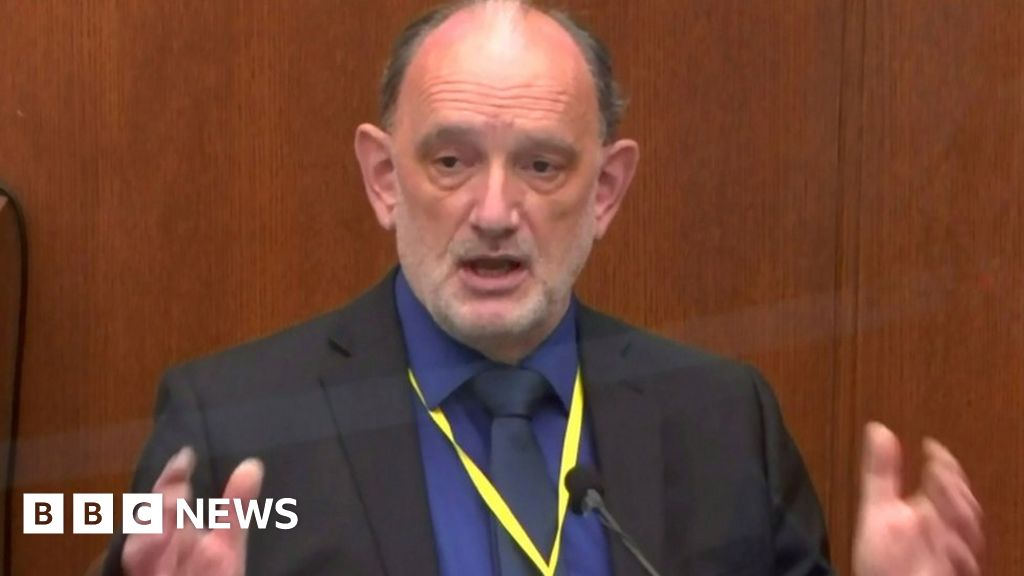