The day before Easter, my 18-year-old son came home and told me he was dying Easter eggs with his girlfriend’s family. I couldn’t help but laugh.

“You know you were engaging in cultural appropriation?” – I said. He couldn’t understand.

“You are Jewish, and you were engaging in an activity practiced strictly by Christians,” – I said.

“Cultural appropriation” is a topic that never comes up at our house – like most things that are made up by the ignorant woke mob. “Cultural appropriation” is not a real concept. Just like “implicit racism”, or “non-binary”, it has no scientific definition.
Since the beginning of time, cultures grew and developed by borrowing, or “appropriating”, things from each other. That’s how we got names, food, music, and even laws, that migrated from one culture to another, and are equally prevalent in many different cultures.

That migration did not happen by “studying” and “deep understanding” of one culture by another.  quite the contrary, the migration often happened as a result of a hostile takeover – wars, land conquests, or intermarriage – all historical events today’s woke society would uniformly frown upon.  In IVY league’s version of history, world cultures existed peacefully in a bubble, being nicely separated from each other, and occasionally sending each other news updates and fruit baskets.

While the woke mob tells you that “cultural appropriation” is a barbaric practice of Neanderthals, cultural interaction is a positive thing that generally moves the world forward.  Cultures rarely borrow destructive things from each other – human sacrifice or killing non- believers, for example, did not enjoy much “appropriation.”   Cultures usually appropriate things that are good – clothing, music, language, and traditions that are positive.  “Cultural appropriation” is a complement to another culture – not a disrespect to it.

Furthermore, cultures often consider it a sign of respect when you uphold their traditions.  For example, when you come to a synagogue, you are requested to wear a yarmulke, whether you are Jewish or not.  One of the most popular Thai restaurants in San Francisco made you take your shoes off and have your dinner sitting on the pillows close to the floor, as is a custom in Thailand.  Patrons liked that very much before they discovered they were engaging in cultural appropriation. Not being versed in history or anthropology (because the only field of science they consider relevant is gender studies) the woke community will call 911 whenever they see your toddler wearing a sombrero on Halloween.

However, the woke community will often look the other way when their own members engage in crimes they want to hang you for.  The reason they get to do that is the woke community really hates Donald Trump and everyone who supports him, and because they are saving humanity by virtue signaling, they get a pass on that cultural appropriation thing.   Insulting Donald Trump is a virtue that will let you get away with berating other cultures any day of the week – just ask Ilhan Omar.

Here a few examples of the woke celebrities engaging in acts of “cultural appropriation” – something that will get any conservative fired faster than Michael More inhales 10 doughnuts. Here, Alyssa Milano, the fearless defender of women’s rights and a shameless due process denier, is “denigrating Arabic culture.”  She fully earned that right by posting the following, now deleted, tweet – which is what “cultural appropriation” would look like if it existed. Here is Cardi B impersonating a nun.  Now, that’s appropriation if there ever was one. However, the woke let it slide because Cardi B accused Melania Trump of being a prostitute. Lady Gaga decided to do some appropriating from the Armenian culture.  That was not a problem for the woke community because Lady Gaga once suggested that Donald Trump was scaring abused women into silence. Rosie O’Donnel hates DonaldTrump so much that she even got away with promoting racist imagery of Dr. Seuss. Sarah Jessica Parker was able to pull off this display because she considers herself a victim of Donald Trump’s political persecution. The Legend – Tiegen family is notorious culture appropriation offenders.  They never got called out for it because they really dislike Donald Trump. Here is Chelsea Handler, proudly “appropriating” Scandinavian culture.  She got a pass because she blamed Republicans for acts of mass murder. Here is the nastiest woman on Earth, Bette Midler – a Jewish woman impersonating a Geisha.  She earned that right by berating Melania Trump.

On the day of Rush Limbaugh’s passing, Bette the Witch even got grace and compassion bonus points from her woke colleagues. Here is another Jewish woman Amy Schumer shamelessly exploiting German culture.  She once posted the following tweet, no doubt borrowed from the Nazis. Madonna gets away with cultural appropriation because she is fighting the patriarchy. Joy Behar earned a pass for this display because she stood up to the Nazis.

Cher engaged in cultural appropriation throughout her entire career, all the while being a prolific Trump hater. Numerous heads have rolled for the black face offense.  Sarah Silverman, however, continues to go on her own merry way because of her unsurpassed skill of throwing profanities at people she doesn’t like. And, stuff like this is really funny coming from a Jewish woman.

And here is the grand dame of American Government, engaging in gross appropriation of African culture.  This picture made the front page of every newspaper. Here is a picture that didn’t. 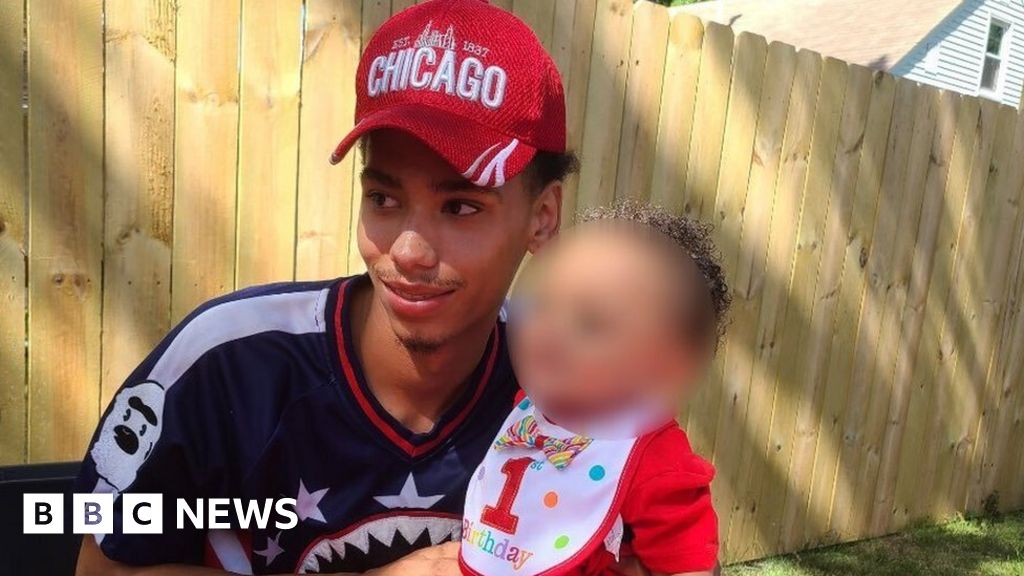