Speaking to the National News Network, a civil rights organization founded by Al Sharpton, Thomas-Greenfield spoke about the Biden administration’s intention to reenter the United Nations’ Human Rights Council, which former President Donald Trump left in 2018. According to Thomas-Greenfield, the US must “acknowledge that we are an imperfect union and have been since the beginning.”

That imperfection, she continued, lies in the “original sin of slavery,” which “weaved white supremacy into our founding documents and principles.” She then cited white supremacy as being behind the deaths of George Floyd, Breonna Taylor, and “so many other black Americans.”

Biden’s UN ambassador, Linda Thomas-Greenfield, tells the National Action Network that if America's going to join the UN’s Human Rights Council, we must acknowledge our own failures: “White supremacy is weaved into our founding documents and principles” pic.twitter.com/bYc5SyWkE1

The presidential oath is found in Article II of the Constitution. It contains 35 words and goes as follows: 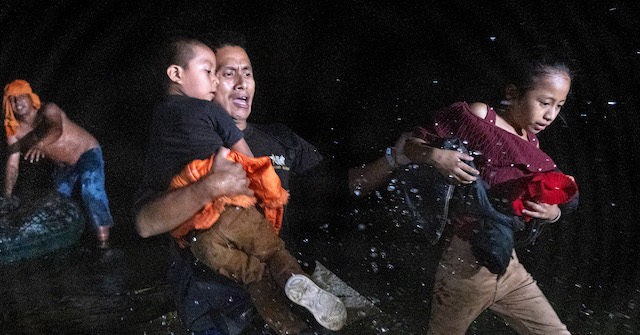