One would have to be living in a cave if you haven’t been aware of a new term called “woke” that has made it into our modern cultural and political lexicon. It would be useful to explore this “woke” ideology relative to conservatism to see what the basic principled differences are.

So what does “woke” mean? Woke is a slang term that is easing into the mainstream from origins from some varieties of a dialect called African American Vernacular English. Merriam Webster defines as:

… aware of and actively attentive to important facts and issues (especially issues of racial and social justice). We will only succeed if we reject the growing pressure to retreat into cynicism and hopelessness. We have a moral obligation to “stay woke,” take a stand, and be active, challenging injustices and racism in our communities and fighting hatred and discrimination wherever it rises.

“Woke” is a Marxist-inspired movement that started off with well-intentioned people that wanted to stop racism and social injustice. It has now morphed into a cult that seeks to silence all of those that disagree. At first, using social humiliation, but now graduating to violence through Antifa and Black Lives Matter riots.

“Wokeism” demands equity, not equality. It seeks to destroy all norms, redefine words, and destroy objective science to create a Marxist Utopia. Instead of reducing racism, this new anti-racism is just racism by a different name.

The Babylon Bee had a rather amazing guide to being “woke:”

To know whether you are “woke” or not, click here for an online test. Place your results in this article’s comment section and virtue signal your “wokeism” to the world. But let’s get a little more serious and break down “wokeism” vs. conservativism and understand the basic principled differences.

Even more precisely stated: “wokeism” requires tyranny from authority. Something that has been around for millennia. Conservativism requires freedom with individual liberty. Liberty has led to the elimination of monarchies, dictatorships, slavery, women’s rights, resulting in great societal improvements we enjoy today. Tyranny tends to always lead to conflict, enslavement, and in extreme cases, genocide.

Which ideological approach would you prefer? 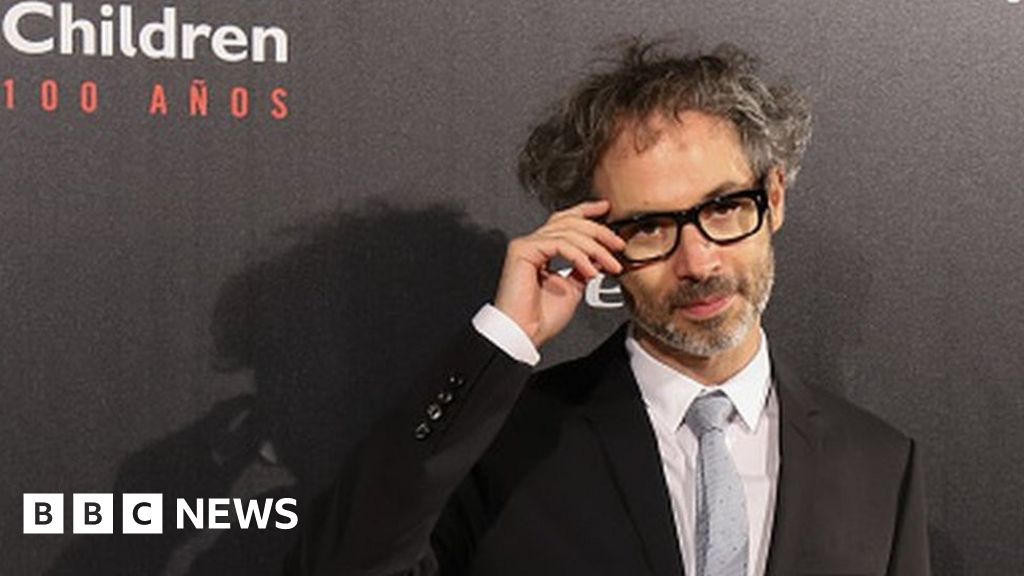