I am determined to not permit inferiors to browbeat, bamboozle, belittle, bully, or blackmail me into admitting to the possibility they are on the high road, thereby suggesting I, and people of common sense, are on the low road. I will not agree to their positions, vote for them, watch or listen to their vacuous preachments on television or radio, or knowingly spend a dollar that may accrue to them.

Boycott the losers, leftists, and loonies!

Boycotts work, as has been proven in recent years, so it’s time for principled people to flex their muscles as they refuse to use credit cards and cash to support anti-family, anti-American, anti-white, and anti-common sense positions.

Boycotts became common after an 1873 event in Ireland when a retired British army officer Charles Boycott became the agent for a large estate in Ireland. It was terrible timing because the farmers were being squeezed with low wages and high taxes. They formed the Land League to seek relief from their economic problems but received no help from the new agent. Boycott refused to lower land rents causing the residents and farmers to refuse to speak to him, provide him laundry service, sell him supplies, or work his fields. Even his mail carrier threatened him. The ploy spread across Ireland, and newspapers referred to the tactic by his last name boycott.

In 2016, Conservatives and Christians boycotted Target for its support of transgenderism, and a news headline revealed, “Target Retailer Hits $15 Billion Loss Since Pro-Transgender Announcement.” That is a result of more than 1.5 million families who pledged to stop shopping at Target. Good, but don’t backslide.

Target officials know that more than half of the American people detest their support of the LGBT crowd and are paying the price for doing so. We need to convince business people that they can believe what they want and support whom they want, but decent people will destroy them if they become activists. And I mean literally destroy them.

J.C. Penney is hurting after they jumped into the cold, cold pool of anti-family commercialism by partnering with Ellen DeGeneres on a television advertising campaign and promoted same-sex couples. The giant chain is still hanging on. I am doing my best to see them fall.

After months of pressure from an anti-gay group, McDonald’s withdrew from the National Gay and Lesbian Chamber of Commerce. One of McDonald’s vice presidents, a homosexual activist, “stepped down” from his position.

Boycotts are not unchristian or un-American. Each of us has the right to decide how to spend our money. It is one of our most basic rights. But Big Government has determined to guide us in our spending to support same-sex “marriage,” transgenderism, pro-BLM racism, any sexual aberration as long as it is consensual, etc.

We are told it is hate not to support the above, but that is a ploy used successfully by leftists when they can’t win in a discussion, dispute, or debate. If you permit your opponent to define the terms, you have no chance for success. No one wants to be a hater or intolerant or offensive; however, it is none of those things to tell people the truth. Starting with the proposition that perversion is wrong because the Bible (the only absolute guide for human existence and happiness) says it is, we are on the right side of this vocal, vital, and volatile issue. Also, thousands of years of history conclusively prove that perversion has always proved fatal to civilization, culture, or community. Think Sodom and Gomorrah.

A businessperson has a constitutional and human right to run his business the way he wants as long as there is no fraud involved. However, since the 1964 Civil Rights Act, a free American business owner no longer has the right to choose his customers, pay as much as he wants, stay open the hours he wants, and provide or not provide various benefits. That part of the bill was incredibly un-American, and Conservatives were right to oppose it; however, southern Democrats opposed it because it would eliminate segregation in public schools.

The law did far more than that.

After 60 days (not 83 days as a New York paper reported) of filibustering, the Senate passed the landmark bill. A June 20, 1964, New York Daily News article about the passage said 46 Democrats and 27 Republicans favored the bill, while 21 Democrats, all from Southern or border states, opposed it along with six Republicans. Goldwater, who was to become the GOP Presidential candidate later that year, said he opposed the “centralizing of government in Washington.”

Goldwater was right, and that’s why the government runs every aspect of our lives and tells you how to run your business today. Americans gave a lot to get a little.

When American businessmen refused to oppose and disobey infringement on their business rights and capitulated to government mandates, then that set the stage for the massive abuse via the Homosexual Lobby. Big government now tells every businessman what they must believe and whom they must serve.

Americans have been exposed to all kinds of business owners who have arrogantly thrust their own radical views upon others. Therefore, it is time for ordinary people to close their wallets and not use their plastic, thereby putting the offenders out of business. Suppose we don’t put them out of business. In that case, we can still reduce their profits, thereby sending a clear message: if you go public with anti-family, anti-heterosexual, or anti-American positions, then it will cost you dearly.

When a business owner takes a public position that is anti-family, anti-American, or anti-biblical, then he or she deserves to be a very lonely person because so many potential customers refuse to purchase his goods or services.

I have spent carefully for many years, although sometimes we may support a business not knowing they proudly wear the LGBT label. No sane person should purchase Coke (who not only supports perversion but also demands we “be less white.” Nor will I watch any major league ball games or watch any movie or television show that promotes perversion or has actors outspoken for such nefarious activities. I canceled National Geographic after they promoted and defended transgenderism. I now boycott NBC because their main anchor Lester Hold said, “we don’t need to hear both sides to define truth: Fairness is overrated.”

No, Lester is overrated and should be doing the 5:00 morning farm report in Smithfield, Iowa. I’ll do my part to see he gets that promotion. I think leftists have overdosed on liberal pills.

Ordinary people need to decide that we are in a battle and take measures to win by refusing to patronize any business that supports an issue that is perverse or promotes abortion and anti-family issues. We should not wait for some group to start the boycott ball rolling, and when enough of us immediately refuse to patronize such businesses, we inform them and others why we are no longer customers. Even the dullest and most ardent leftist will get the message. Most of them will understand that there is a connection between their anti-family positions and an empty cash register.

But then most Liberals and all leftists are not the brightest people around.

The top companies that support the LGBT lobby are 3M, Kellogg Company, Hewlett-Packard, eBay, General Electric, Disney, Apple, Microsoft, Starbucks, Home Depot, Ford, J. C. Penny, Procter and Gamble, IBM, and the Girl Scouts. We can’t know every company that supports anti-family issues, but we can make the leading ones feel our muscle. You may be locked into one or two of these companies, but you can often make decisions to hinder the cause of perversion and help the cause of decency. You don’t have to support Home Depot; usually, Lowe’s is next door or down the street. You don’t have to buy a Ford since there are so many other good cars. You don’t have to visit Disney; besides, they are way too expensive.

The LGBT lobby lists those businesses that do not support their cause, and Exxon was number one on the unfriendly gay list, followed by Dollar General, Family Dollar, Dick’s Sporting Goods, and others. We can all support those companies.

Others will tell us that they can’t be involved in a boycott because it is not right to demand a business owner serve them, as did the Civil Rights demonstrators in the 1960s. But that’s the point: we don’t want them to serve us. We want to serve them! We want to convince businessmen that it is a stupid decision to antagonize most of their customer base. We want to help them, not hurt or harass them. An aggressive and successful boycott is “tough love.”

We are determined to remind all who will listen that we are the people who love homosexuals and transgenders enough to tell them the truth about perversion. We are in the ministry of nudging and pushing other decent people to get involved.

Furthermore, no lucid individual says it is wrong for a person to be selective in spending his own money. If he does not like the business owner, does not like the service, or excessive charges, etc., he can choose to spend his money elsewhere. Why is that perfectly legitimate if done by one person but wrong if multiple people do the same thing?

Our message to all businesses: You have a right to support whatever cause you like, but Americans still have a right to refuse to patronize your store. Get in bed with the LGBT crowd, and we will do our best to put you out of business. Choose your friends wisely.

I also don’t watch any professional sports since they are pro-China and anti-American.

I have no guarantee about the raging culture war as to what Americans will do. Still, if we lose this war, it seems we should change our national symbol from eagle to buzzard at the rate America is decaying morally. 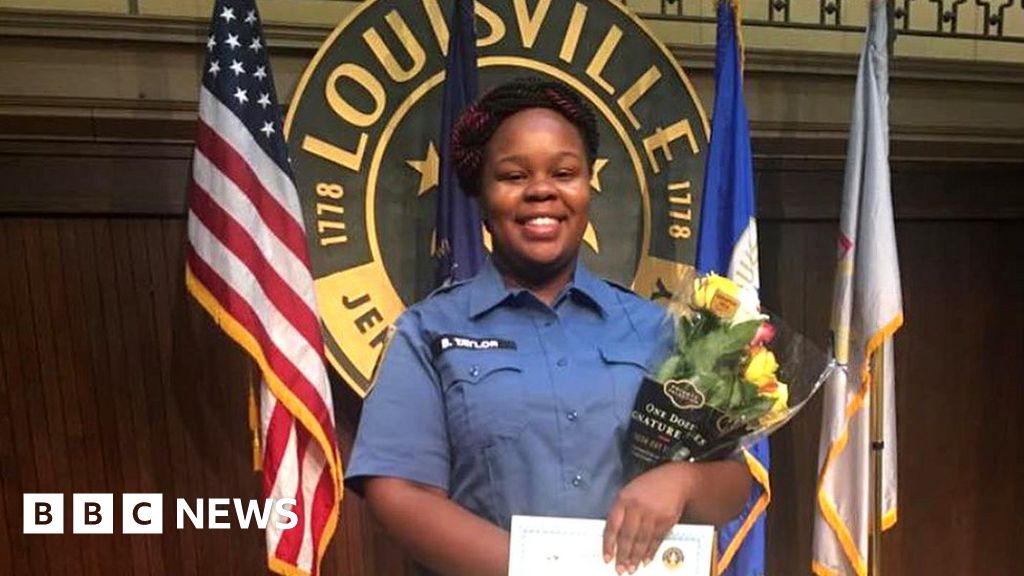