“Sharing ownership “is not communism, it is pure Christianity”. So Pope Francesco commenting this morning – during the Mass celebrated in the Church of Santo Spirito in Sassia on the occasion of the Feast of Divine Mercy – the passage from the Acts of the Apostles which says that “no one considered his property what …”

Pope Francis left the Vatican this morning to celebrate Mass in the nearby church of the Holy Spirit in Sassia in the center of Rome where a group of prisoners and inmates were also present at the celebration as well as some so-called “refugees” from the Middle East.

During the Mass Pope Francis commented on Acts 4:32 that says: “All the believers were one in heart and mind. No one claimed that any of their possessions was their own, but they shared everything they had.”

The Pope obviously stated this not for the love for the Gospels or Jesus Christ’s way of life, but in preparation for the infamous ”Great Reset” announced last year by the World Economic Forum (WEF) and Klaus Schwab, who founded the WEF in 1971. In this nightmarish new world that the Pope and the New World Order are setting up for us, there would be no private ownership of houses, nor would anyone pay rent, because someone else will be using our free space whenever we do not need it!

Communism is NOT sharing – nor Christian. It is forcing one to give what one has to someone else. It is theft. Sharing is giving to others on a free-will basis.

Is such a project anti-Christian and in line with the coming age of the Antichrist? 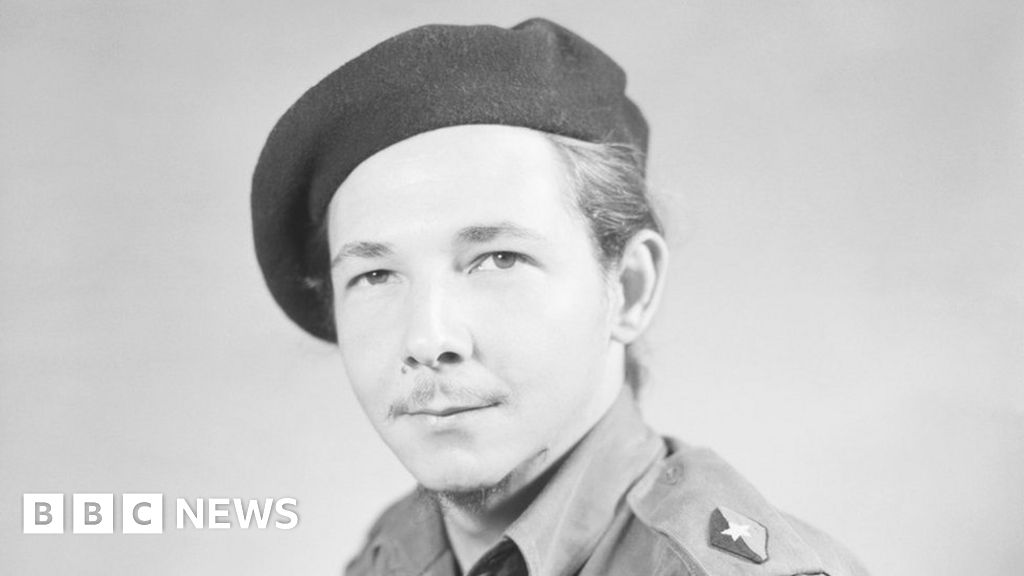