Today, schools and universities no longer teach science or reason. They replaced scientific data with feel-good nonsense, and they substituted critical thinking for virtue signaling. Here are a few concepts that the woke left invented that don’t make any sense in terms of science or logic.

Implicit racism.  “Racism”, by definition, is a belief that one race possesses characteristics that are superior to another race.  A belief cannot be “implicit”.  To be a racist, you have to understand the meaning of superiority and embrace a purposeful idea of superiority of one race over the other.

White culture.  A culture is defined as a set of beliefs and traditions that are embraced by a social community.  “A social community” is a country, a nationality, or a religion.  Any race is comprised of a multitude of such communities, and some communities spread across races.  The idea that members of any one race share a common culture is a fallacy on many scientific levels, as well as an ignorant stereotype.

White privilege. This concept implies that any white homeless person in San Francisco is treated with more respect in society than the Black Lives Matter founder Patrisse Cullors who recently purchased four multi-million dollar houses. You decide if this is true.

Man-made climate change. This is a theory stating that the changes in Earth’s climate are a recent and dangerous natural phenomenon caused by human activity. The proponents of this theory missed multiple ice ages on Earth. Those gigantic manifestations of climate change were not caused by human activity. The Sahara Dessert used to have abundant water and a rich animal population. They won’t tell you that at Columbia, because the transformation into a deadly dessert was not caused by the SUVs.

Cultural appropriation.  Cultures grow and develop by “appropriating”, or sharing, traditions, language, and customs between one another.  Adoption of other cultures’ traditions happened throughout human history because of wars and geographical discoveries, among other historical events.  Cultural “appropriation”, or what is known in anthropology as culture diffusion, is a scientific concept that does not have negative connotations.

Democratic socialism. That is a belief that there is a version of socialism where the government gives you free stuff while you control the government. The only country where this has ever existed was called The Land of Oz. Socialism is a system where the government takes your money, leaves you at the mercy of metered out rations and the bare minimum of food, shelter, and medical care, and puts you in a concentration camp if you object. Any qualifier that is put in front of “socialism” is designed to fool people into accepting a totalitarian system of government.

Mostly false.  The information you state can be either true or false.  If your account contains even one false statement, that effectively deems your account false.  Any lawyer worth their salt will advice you of that before they put you on a stand.

Your truth. Truth is defined by an objective set of facts or events that existed in reality. While one may choose to deny reality, there is still one objective reality happening to everybody and this is known as objective truth. Anything other than one universal truth is either “a belief”, or “an opinion”, or “a pipe dream”.

Science denier. Throughout human history, science has been an ever-evolving concept. If you look up “Flat Earth theory”, “Heliocentric Universe”, and even “Island of California” – these are just some of the theories that were once considered “settled science”, and anybody who challenged them was labeled a heretic, which is an outdated term for “science denier.” “Science deniers” were severely punished by house arrests or burning at the stake, which we all agree is a step just a bit more radical than being banned by Facebook.

The list could go on and on. As long as we have a large segment of our population incapable of applying science and reason and using critical thinking skills – we will have a dysfunctional society. Our government will remain a projection of that culture and continue to perpetuate crisis and incompetence.

So where does that leave the remaining population?

If the remaining sector of our country continues to stand down and enables this regressive self destruction they share in the culpability of the fall of our Republic. 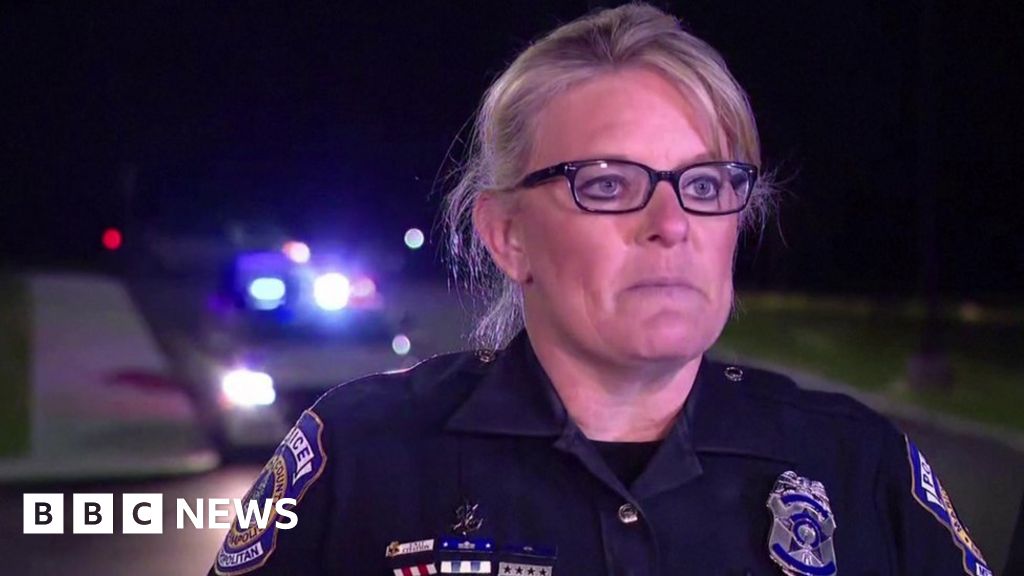