Ron DeSantis, a 40-year-old Harvard Law graduate, Iraq War veteran, and a decorated military lawyer, ascended to the stage as the newly elected Governor of Florida on November 6, 2018. He defeated his Democrat challenger Andrew Gillum by a .4 percent margin. This is as close as Florida came to a dire outcome that might have meant losing thousands of its citizens and livelihoods to Covid just two years later.

The 2018 Gubernatorial campaign turned out to be one of the dirtiest. The media fully embraced DeSantis’ challenger – the most progressive candidate in Florida history, and former Tallahassee mayor, Andrew Gillum. Gillum’s platform aimed to turn Florida into California. That seemed like an easy win for conservative DeSantis in the state not known for radical left tendencies. However, because the media actively promoted Gillum for his progressive agenda and identity politics, DeSantis had a difficult campaign. In the last debate, Gillum played the ever-popular race card – a story the media was happy to amplify for days.

It was President Trump who stepped up to save DeSantis’s campaign. Fully embracing Governor DeSantis during the last days of his campaign, the very powerful Republican President held a rally for the candidate, possibly securing DeSantis’s win – something that I hope Floridians, as well as Governor DeSantis, will appreciate for years to come.

Long after the campaign was over, it came to light what a horrible candidate Andrew Gillum really was. A sexual pervert and a drug addict. Of course, the media was not interested in vetting a candidate who was a progressive minority – the only two qualifications they require for a political office. We can only imagine how Florida’s sizeable senior population would have fared under the “competent” leadership of Andrew Gillum during the Covid pandemic. It is reasonable to suggest that in terms of death counts and the media cover-up, Andrew Cuomo would have had a run for his money.

Governor DeSantis reappeared in the media headlines early in the Covid pandemic. Following the “never allow a crisis go to waste” mantra, Governor DeSantis’s response to the Covid pandemic was universally declared a disgrace. As DeSantis boldly re-opened the state in early May, well before other states did, the doomsday predictions came fast and furious. As the Covid numbers started looking bleak for Florida during summer, the Governor’s career seemed on the ropes. It seemed like the media got their man, and it was just a matter of time before he disappeared into infamy forever.

Unfortunately for the media, the Governor’s strategy paid off with time – as every scientific and well-thought-out strategy does. Florida, the 5th oldest state in the country, that ended lockdowns and mask mandates early, had results comparable to California, which is the 7th youngest state, that imposed regulations on its citizens that would make China proud. Florida became an island of freedom and a Covid success story. Yet, the media continues to cheap shot Governor DeSantis, because the facts should never stand in the way of the narrative that DeSantis is a very, very, bad man. And they will never stop. Read more about Gov. DeSantis’s administration’s success in combatting the pandemic here and here.

Enter “60 Minutes”.  Never running out of false accusations about a hated Republican, the new one invented by CBS was the “pay for play” allegation.  Allegedly, the pharmacy chain Publix donated big money to the Governor’s campaign, getting “exclusive” vaccine distribution rights in return.  The CBS’ handling of it was so bad that even the Democrats were appalled by the CBS’ impudence.  That came as a surprise to CBS who never expected to be reprimanded for lying about the hated enemy.  After all, Washington Post considers it a standard procedure, because they never told us who was held accountable for their lie.  Likewise, I am expecting the heads to roll at CBS any day now.

Despite the calls by the stupidest members of the Republican party to abandon the most popular President ever and return to the good old days, it seems like Republicans are embracing a new leader made in the mold of Donald Trump – not John McCain. And certainly no Mitt Romney either. And that is why the Left fears Ron DeSantis. And they should. Their quest to destroy him is only just beginning. Still rooting for a spike in Covid cases and a “botched” vaccine rollout, and not getting it, the media will soon turn to their favorite tool always available at their disposal – sexual assault allegations. I can bet a Far Left celebrity lawyer Deborah Katz is already sending out crowdfunding campaigns to find Governor DeSantis’ sexual harassment victims. They are coming for you, Governor DeSantis.

Governor DeSantis has everything we loved about President Trump – competence, charisma, forceful attitude, love for the country, and disdain for the elites. He is missing the Trump qualities that made many cringe – awkward inarticulateness, a dumbfounding appetite for useless fights, and orange hair. And that makes DeSantis a major threat to the Democrats – unlike Trump, people take DeSantis seriously. The media missed an opportunity to destroy Trump early in the 2016 campaign because they never took “The Donald” seriously. They won’t make that mistake with DeSantis.

Without any evidence, MSNBC's Joy Reid and Glenn Kirschner insinuate that Ron DeSantis will be implicated in the sex trafficking ring with Congressman Matt Gaetz and Joel Greenberg involving drugs and hookers.

Kirschner: "[T]hings are creeping closer and closer to him. " pic.twitter.com/kmJbrkhPeS

Congressman Gaetz is a Florida politician and has had a target drawn on his back recently and, as of now, with no evidence other than ” sources say.” There appears to be a game of six degrees of separation by association to a person in the Florida political scene who is currently facing charges. Gaetz worked closely on the DeSantis campaign, and both Gaetz and DeSantis are allies of Trump. The Gaetz scandal is shaping up like the Russian Collusion Hoax, and many are asking if the entire exercise is by design to bring down Ron DeSantis’s 2024 possible run for president.

Winston Churchill had some sage advice for the governor:

The Democrats and their media mouthpieces will leave no stone unturned to destroy you, Governor DeSantis.  They started early, and they will continue to find new ways.  Expect that.  You are in the fight of your life.  We are counting on you to win.  You are our future. 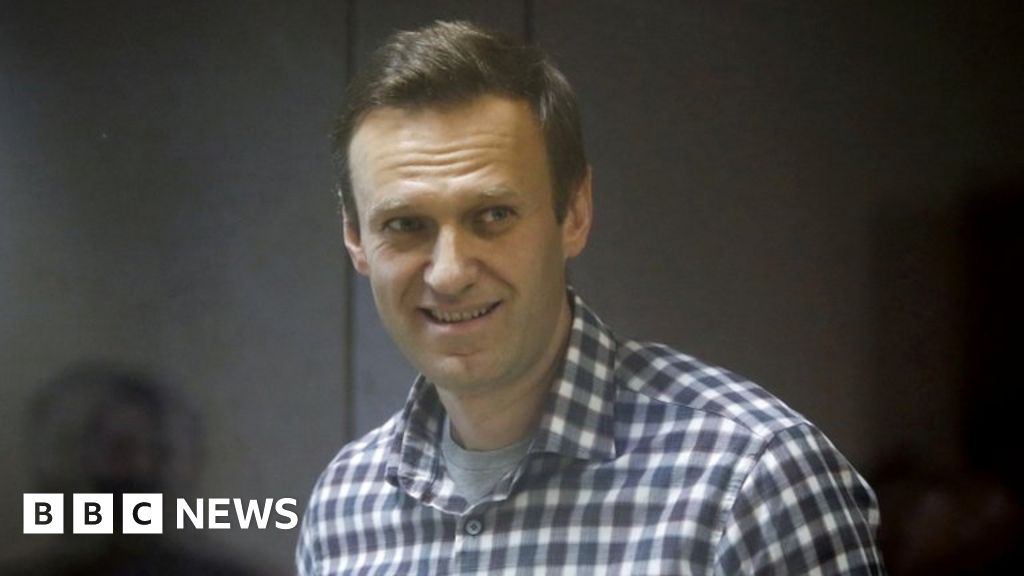