Here is a very brief look at several current movies, one that is an under-seen gem

This is a movie with a protagonist and plot reminiscent of Keanu Reeves in John Wick. The good guy, a retired, reluctant human-killing machine, is compelled to get back into action against today’s ‘go to villains’ — cutthroat Russians Americans. Miraculously, he dodges several thousand bullets. If you’re 18 go see it, otherwise you can safely save your money.

P.S. It might be useful, not as a movie, but as a type of cathartic experience instead of, say, chucking things at the screen to symbolically hit the domestic terrorists destroying our cities.

Starring Benedict Cumberbatch, this is a Cold War era spy movie, par excellence, a bit reminiscent of the German film, The Lives of Others. If you’ve been reading my reviews, you know that I rarely call a movie great.

Completely overlooked by the ridiculously woke AMPAS, and probably way too subtle, The Courier is a great movie, easily among the best five pictures of the year, if not the best. One friend said, “Loved The Courier.”

“It deserves consideration especially with the unpatriotic events unfolding.” And I replied, “but woke Hollywood would object to the subservient wives and to no minorities in the film. So it has no chance for an Oscar.”

Judas and the Black Messiah

Starring the British Daniel Kaluuya, and Lakeith Stanfield, both of whom who have excellent futures in the movies, Judas and the Black Messiah is a pleasant surprise despite the ultra-clunky title. I was expecting a heavy philosophical overlay of how the Black Panthers’ experience then, somehow translates to Black Lives Matter today.

Indeed, 300+ movie reviewers fervently want to connect the two experiences but they differ vastly: 50 to 55 years ago the FBI, Chicago Police, and other police departments were verifiably hostile to black people. Today, the FBI knowingly and blatantly shields Black Live Matters crimes, be it rioting, looting, mayhem, and even murder.

While a handful of regrettable “death by cop” cases arise each year, in general, police are not out to get black people, who are given more leeway and understanding than anyone from the 1960s could presume. And minority officers now represent 40% or more of many city police departments.

As Kaluuya is emerging as the new generation’s Denzel Washington, Martin Sheen hits a new low, not helped by the makeup director, playing an unconvincing J. Edgar Hoover.

Also, I wish someone had told me prior to my watching the movie that Fred Hampton is 18 years old, whereas Kaluuya at the time of filming is 30 years old; a major disconnect between the actor’s portrayal and the reality of the times.

Starring Anthony Hopkins, Olivia Coleman, and Olivia Williams, The Father is a 93-minute movie that is 63 minutes too long. You could watch the first 15 minutes and the last 15 minutes and be no less informed.

We should all be thankful if our parents, or our future selves, do not suffer from the level of dementia portrayed here: He can’t recall what happened yesterday, sometimes an hour ago, and sometimes minutes ago.

The saving grace of the film is that it shows reality from the father’s perspective, which is a constant jangle of dates, times, people, situations, and places; and the reality of those around him who have to deal with his constant ramblings, false assertions, obstinance, proud declarations, and outright inaccuracies.

The set decorations are simple and monotonous: one apartment, one stroll outside, and one nursing care facility. That’s it. Sorry to seem terse, but this movie represents a strong statement for euthanasia — what is this point of lingering on for years in a mental state of total disarray? Save time, watch the trailer and read a long review.

Starring Frances McDormand, Nomadland offers a view of the American west and people who choose to no longer have permanent roots. The film presents one brief encounter after another, moving to the next scene, and the next.

It does impart the sense of loneliness and in some cases emptiness of the people who have chosen this lifestyle and so is somewhat engaging while watching it, but otherwise totally skippable.

McDormand has been nominated for an Oscar, however, this is not among her best. The film itself is regarded as profound by many reviewers, but then so was The Shape of Water and Roma (!). 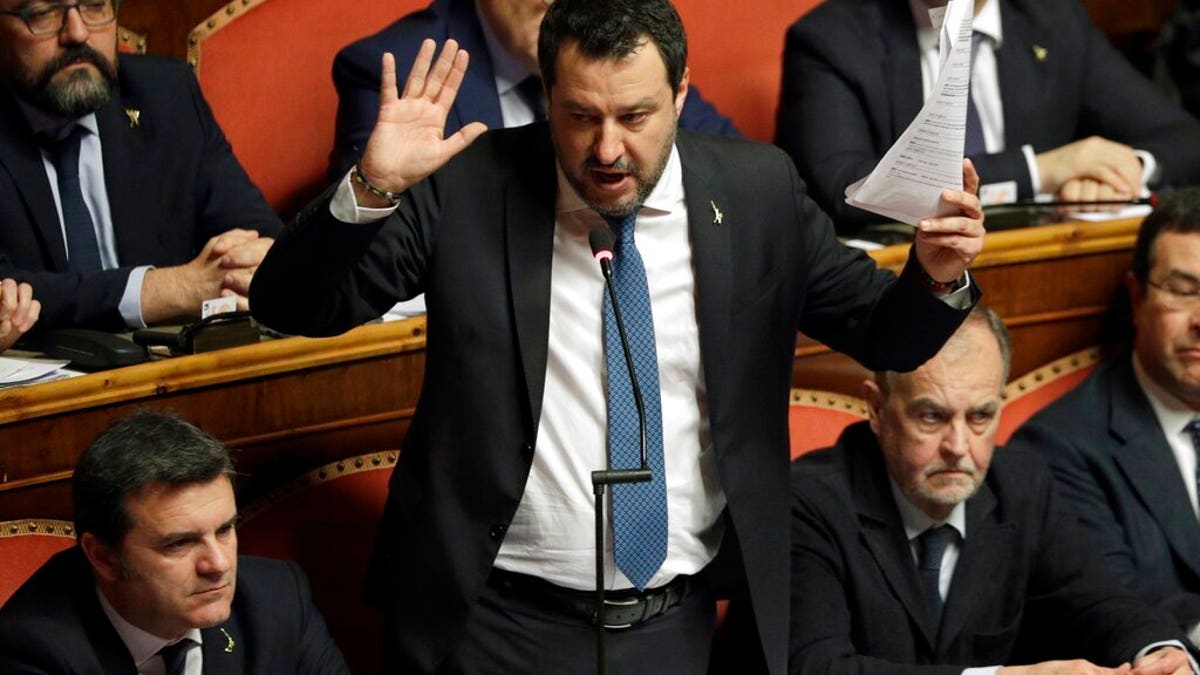