Saturday marked the seventh night of protests in Brooklyn Center, Minnesota, where skirmishes broke out between police and protesters on Friday.

Waters is planning on staying in town until Monday. According to CBS Minnesota, officials stated that there was a brief altercation between reporters and protesters as Waters was leaving on Saturday, the first reports of any skirmishes. The Pioneer Press reports demonstrators gathered Saturday afternoon at the home of Washington County Attorney Pete Orput, responsible for the second-degree manslaughter charges against Kimberly Potter.

Maxine Waters is marching in Brooklyn Center tonight and told people to take to the streets if Chauvin is acquitted.

Maxine Waters is marching in Brooklyn Center tonight and told people to take to the streets if Chauvin is acquitted pic.twitter.com/RemfvCCLAn

The protesters stood outside of Orput’s home before marching through a neighborhood in Stillwater. Black Lives Matter activist Nekima Levy Armstrong relayed that Orput left his home briefly to engage in a conversation with protesters.

Considering that these riots are destroying property, people’s livelihoods, and are causing chaos in the city, can one say that Maxine is inciting violence … dare we say even an insurrection?

The Right Wire Report has archived how Maxine Waters and other Democrats who Impeached President Trump for inciting violence – have been the most irresponsible with rhetoric. The truth is their speech is advocating for violence, and their funding arms financially support the perpetrators. Read here and here (videos). 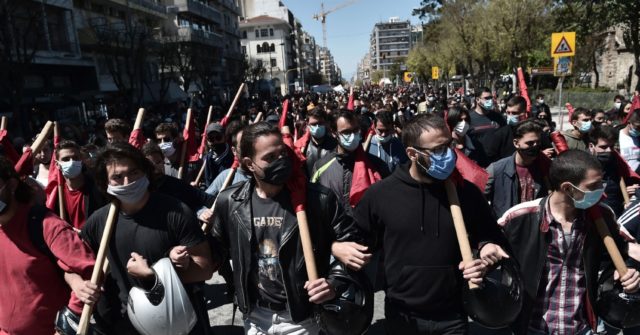 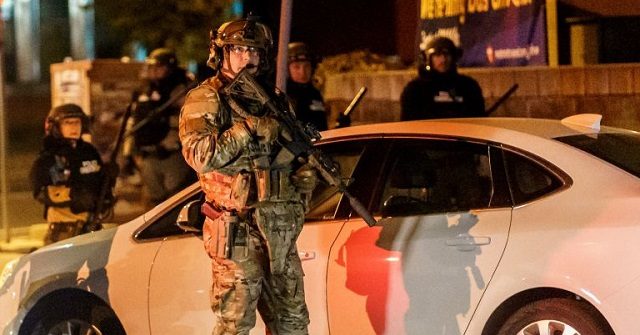