Tesla’s contributions to science and technology are immeasurable. He was well ahead of his time and predicted many of the technological innovations we take for granted today, such as smartphones and wireless communication. By the time he died in 1943, Tesla was the holder of over a thousand patents of all kinds, including neon lights, remote automation systems, artificial lightning, particle beam energy, and many more.

Tesla had a fascination with extraterrestrials. The rumors of Tesla and his connection to aliens have gone deep, with all sorts of conspiracies stating that he was contacted by aliens who helped him in his scientific efforts.

Tesla would speculate that the aliens were perhaps from Mars, which at the time was the main culprit for anything alien-related, and he became obsessed with further refining his technology so that he might further communicate with these entities. Marconi himself agreed that this was a perfectly legitimate pursuit and pursued his own radio communications with aliens, which he would claim were met with success, stating:

“I have encountered during my experiments with wireless telegraphy a most amazing phenomenon. Most striking of all is receipt by me personally of signals which I believe originated in the space beyond our planet.”

Tesla invented new antennae towers and equipment specifically for the purpose of continuing his eavesdropping sessions on the aliens, and he seemed to be pushing for this technology to be used for what he saw as a sort of new frontier for the human race. He would express enthusiasm and optimism in this endeavor, once writing:

“One day, my ear caught what seemed to be regular signals. I knew they could not have been produced upon Earth.”

Here is an interesting documentary on potential extraterrestrials:

Obviously, messages from extraterrestrials have been a fascination for a long time. If these messages are real, it is impossible to know if alien transmissions are benign or malicious. So is the best thing to do is delete them unread? Or perhaps these extraterrestrial messages are a warning.

If these extraterrestrials would contact humans, when and why could they be contacting us? In the Star Trek universe, the first-contact means the successful flight of the first human-constructed warp-capable spaceship and the subsequent first-contact with an alien species, which happened on April 5th, 2063.

This was when Zefram Cochrane’s spaceship, The Phoenix, hit warp speed for the first time. A passing Vulcan ship picked up the warp signature. Though the Vulcans had been aware of Earth and humans for quite some time, they’d always avoided contact because Earth was a pre-warp society. When they detected the Phoenix’s warp signature for the first time, they decided it was finally time to make official First Contact with the humans.

But would hitting warp speed be the only technology reason that would cause an extraterrestrial first-contact? How about the annihilation of humans as a species? Would that not be more important?

And what to make of ancient famous artists renderings and written depictions that appear to show evidence of aliens?

These prophecies, regardless of whether you believe in God or the Bible, are real.

Except for old unverifiable miracles (for the most part), no one has scientifically provable physical evidence of an extraterrestrial god. This could change at a first-contact on the potential human annihilation of humans as a species. Imagine an actual extraterrestrial being appearing in clouds approaching the earth to stop our annihilation. People would totally freak out. Even fight back:

Did Nikola Tesla hear something from extraterrestrials? Perhaps recent UFO encounters are real and have been reasonably documented. In the last 24 hours, a never-before video recording was leaked of what our US Military has classified as unidentified flying objects swarming a Navy ship, watch here.

We would be interested in hearing your thoughts on the matter in the comments below. 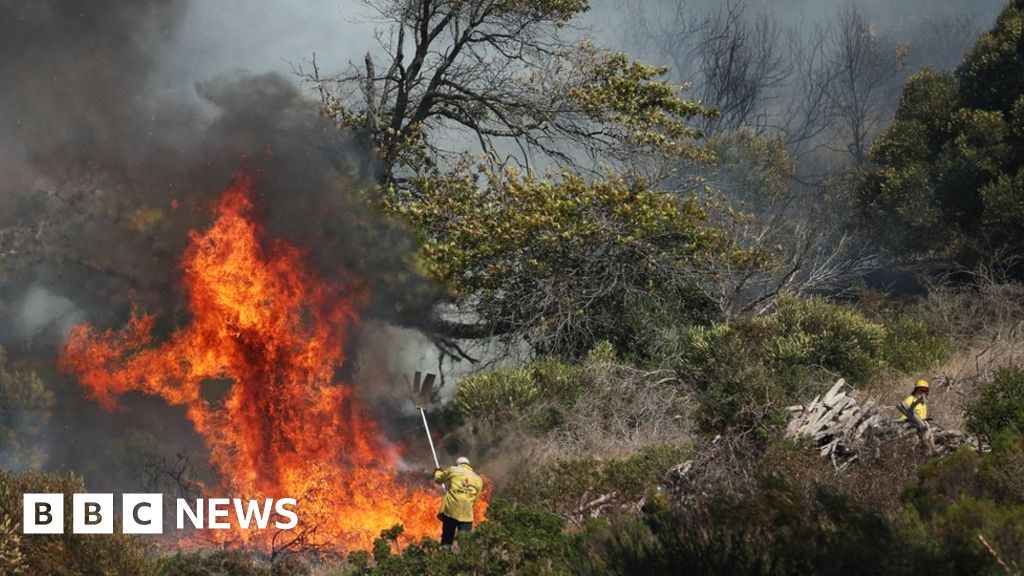 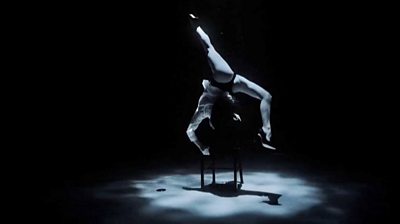