The professor directed Campus Reform toward a list of “crowd sourced insensitive songs.” Among the problematic songs were “Buffalo Gals,” “Do Your Ears Hang Low,” “Eenie, Meenie, Miney, Mo,” “Zip-A-Dee-Doo-Dah,” and the “Hokey Pokey.”

After discovering the tenets of what is referred to as “anti-racism,” one University of Nevada-Reno professor will stop teaching songs like “Jingle Bells” and “Baa Baa Black Sheep.”

Kate Pollard — a senior music lecturer at the University of Nevada-Reno — wrote about her “anti-racist journey” in music education for Nevada Today, the school’s news outlet.

Referring to her first days as a middle school teacher in the late 1990s, Pollard wrote that “I don’t think I even knew what these songs were about, and I am fairly certain that none of my middle school students asked about their historical context.” However, when she “learned what authenticity and appropriateness meant in the mid-2000s,” she began to dive into “culturally relevant pedagogy.”

Between that time period and the present day, Pollard has had “many conversations and read a lot of literature on anti-racist curriculums and appropriation.” She realized that “many of the songs I taught as a middle school educator and even as a college educator are not appropriate and even potentially harmful to certain peoples.”

Examples include “Jingle Bells,” “Shortnin’ Bread,” and “Polly Wolly Doodle” — all of which, according to Pollard, have links to “blackface minstrelsy.”

Pollard told Campus Reform that “Jingle Bells” is problematic because she read that “slave owners used to put bells on slaves to keep track of them, which the jingle bells are referencing.”

“Out of all the songs I mentioned in my article, Jingle Bells is probably the most divisive,” she explained. “Maybe it’s a ubiquitous familiarity; maybe it’s associated with Christmas. Either way, many teachers don’t want to remove it…” 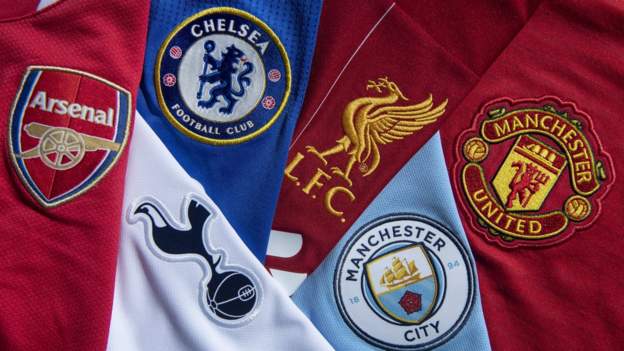