Disaffected youth continue to pack their own lunch in the form of horrible rap music, with lyrics that crush aspirations

Have you heard the old joke about the construction worker who arrives at the job site everyday, and has the same lunch? He complains to his fellow workers that he’s tired of eating the same old stuff.

I Did it Myself

The workers look at him and invariably one of them says, “Can’t you ask your wife to pack something else?” He looks back at them, kind of puzzled, and says, “What do you mean? I pack my own lunch.”

So it is with much of today’s youth, particularly minority youth, some of whom drive around town blasting their hip-hop and rap music, replete with lyrics about ‘ho’s’ and derogatory labels about themselves.

They’re completely immersed in negativity: negative lyrics, negative thoughts, and negative actions. They wonder why they can’t get a job, why people look upon them with disdain, and why they feel as if they’re outcasts.

What they don’t realize is they’re ‘packing their own lunch,’ every morning, with subversive and debilitating thoughts. They’re dwelling in the gutter, perhaps being angry to all, and perpetuating low self-esteem, as if somebody is making them listen to this drivel.

They’re becoming so much less than what they could be, blaming the ‘man’ or the ‘system’ or whatever. Meanwhile they are steeped evermore so in their own victimhood. Eventually, some are inextricably enmeshed in life-long patterns of self-destruction… 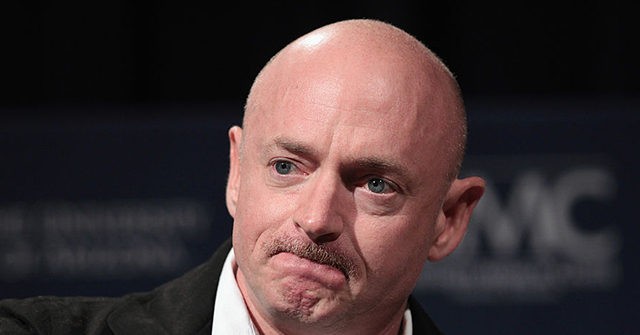 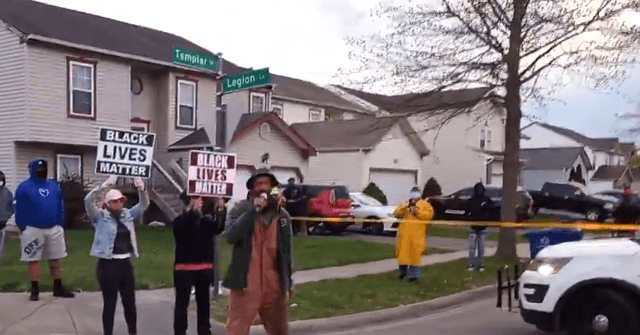