Every America should read this epistle.

Joe Biden’s “Dark Winter” is upon us all now.
Anyone who remains apathetic, naïve, and ignorant as to believe the menacing shadows will not fall across their bubble is delusional.

“Mob rule has taken over in America, which means that law and order is dead, and the Constitutional right to due process has been shredded beyond recognition. It’s not so much that the left-wing mob knows that it can tamper with judges and juries with impunity. Rather, the mob is incited to tamper with juries and judges by the press arm of the Global American Empire, with the full weight and backing of the ruling class governing establishment of the Global American Empire.”

“If there is any bright spot to what happened today, it is this: Americans should be completely purged of the illusion that a fair and just system still exists that will protect them from the predations of the Globalist American Empire. There is no fair system of “law and order” in America. There is only the arbitrary application of power for political purposes. “

I encourage all our readers to click through and read the piece in its entirety.

Are Americans awake now? Do they recognize the true nature of a two tiered justice system, one where ideology and power lords over good and righteousness?

This Right Wire Report  author is highly skeptical that today’s verdict and the extreme display of a travesty of justice has moved the dial one iota towards bursting most Americans delusions. And most are deluded.

Lady Justice is blindfolded for a reason- true justice is blind. True justice can never be about a movement or a cause and only about an individual’s actions and rights. In the circumstance of more than one individual or entity it remains that culpability is assigned to the actions and history or present-day narratives to advance political agendas have nothing to do with delivering justice.

We are sick as a whole.

Our republic has gone septic and those we entrust to save us are withholding that which we all desperately need-Truth ,Honor, Integrity, Courage, Self-control, Tolerance, and above all acknowledgment of objective reality.

“The only thing necessary for the triumph of evil is for good men to do nothing.”― Edmund Burke

There comes a point in treating illness that the host becomes toxic to such a degree that the chosen actions left have a greater chance of hastening their demise rather than lead to cure and recovery.

I fear the longer good people remain silent and dormant the collective patient will reach critical mass and any attempts to revive homeostasis will be futile.

Have we passed the point where patient  heal thyself is no longer an option? 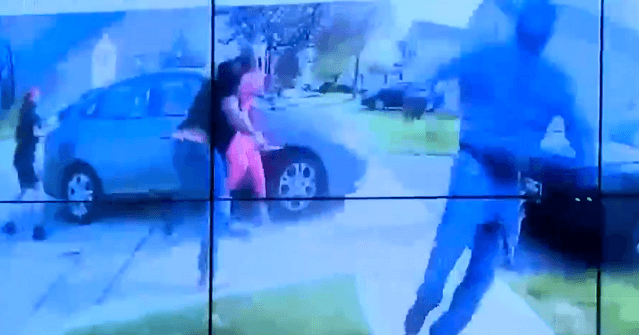 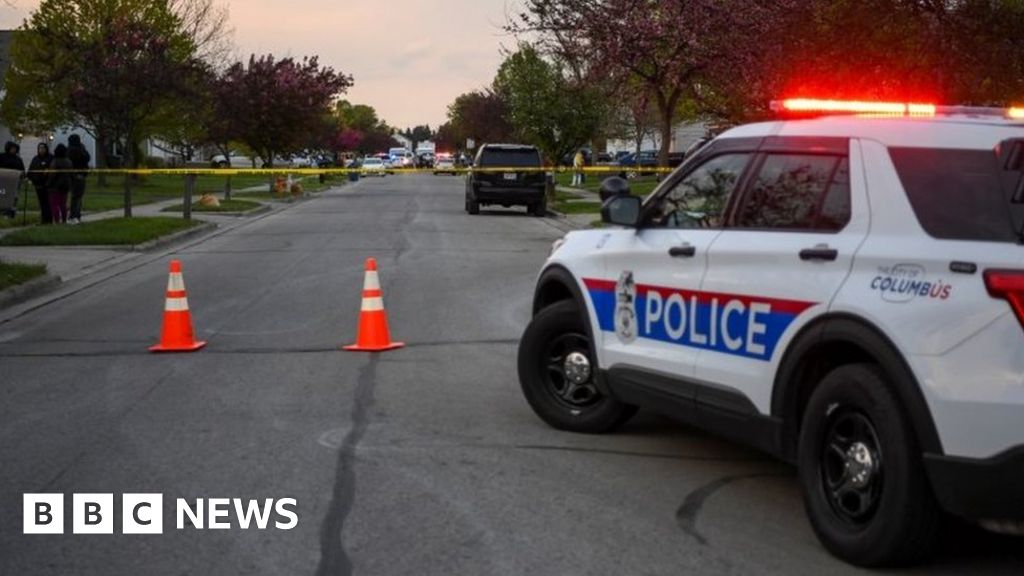