A former police officer and defense witness in the George Floyd murder trial of Minneapolis ex-cop Derek Chauvin has been targeted by vandals who left a severed pig’s head at the front porch of a house he no longer lives in.

A resident of Santa Rosa, California found their home smeared with animal blood and discovered a pig’s head near the front porch on Saturday morning. The person reportedly saw several people dressed in black, who fled the scene as they called 911.

The residence was apparently “falsely targeted,” according to police because Barry Brodd – a retired Santa Rosa police officer who testified as a use-of-force expert in support of Chauvin’s defense – once lived there.

“Mr. Brodd has not lived at the residence for a number of years and is no longer a resident of California,” police said in a statement. “Because Mr. Brodd no longer lives in the city of Santa Rosa, it appears the victim was falsely targeted.”

Authorities linked the incident to another case of vandalism, where a large hand statue in front of the Santa Rosa Plaza mall was smeared by the blood that same night. The vandals also left a sign that read: “Oink Oink.”

Santa Rosa Police say 45 minutes later a hand statue at the plaza mall was vandalized w/blood and a sign saying “Oink Oink”. The substance is believed to be animal blood.
⠀
(2/3) #ChauvinTrial pic.twitter.com/7EmX5MRx7A

Maxine Waters is marching in Brooklyn Center tonight and told people to take to the streets if Chauvin is acquitted pic.twitter.com/RemfvCCLAn

The Judge in the trial made a point of how her actions could cause a mistrial , read here:

Unfortunately, Derek Chauvin is virtually a dead man walking. If this is what they will do with a witness imagine what they would do with Chauvin in prison or walking the streets. Can you imagine a juror that would vote not guilty? Is this not jury tampering?

Our justice system has become a joke. 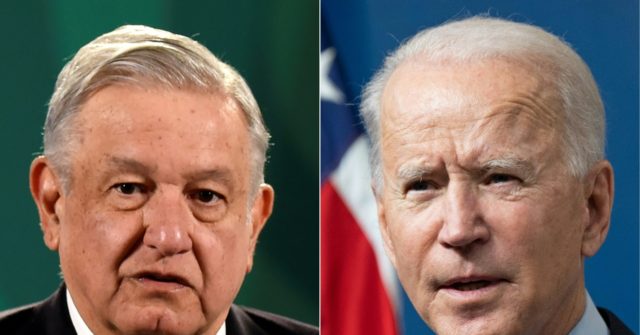 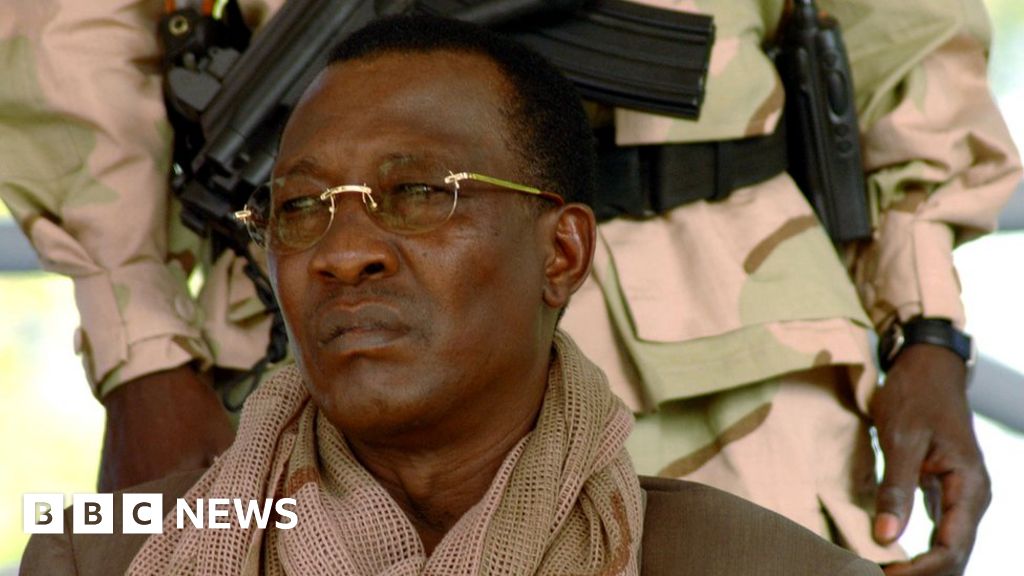