.@KingJames, with his vast resources & influence, should educate himself and, frankly, has a responsibility to do so, on the facts before weighing in. This is disgraceful & extremely reckless.

The officer saved a young girl's life. No amount of gaslighting will change that fact. pic.twitter.com/GTHn1VAAlf

Update after article was published:

Lebron is attempting to backtrack after backlash and has taken original tweet down. Read more here.

A Black teenage girl named Ma’Khia Bryant was killed because a police officer immediately decided to shoot her multiple times in order to break up a knife fight. Demand accountability.   Fight for justice. #BlackLivesMatter.

White House weighs in on the shooting of Ma’Khia Bryant. Full statement:

The White House weighs in on the shooting of Ma'Khia Bryant. Full statement: pic.twitter.com/3cy0yWMGKq

First, an individual who weighs as much as a large adult, who is 16 years old is not a child – she is an adolescent.

Third, the image of an hourglass with sand running out with the words “You’re next” is a direct threat and Mr. CCP owned Lebron needs a visit from law enforcement to review the law.

This alternative reality all Americans are now forced to live in demands a change of course.

I am asking the wealthy King James, Jarret, Biden, Obamas, et al, to personally fund a Black-only police force. Yes, this at a base level would be a racist act. However; we are drowning in faux racist charges against White America and police officers more specifically.

I now support going forward for all majority-black demographic areas of our country to be policed by Black Officers only. When help is needed NOT ONE White, Red, Yellow, or Juicy Fruit Striped cop will respond!

If those areas wish protection then they can ask the pimping social justice icons to pay for a special black police force to do so.

It breaks my heart that the inner city Black communities can be manipulated and indoctrinated to the degree that they are committing genocide against one another while being ginned up to scream White pigs are the problem. I loathe the remainder of Americans who have fallen under the spell of gaslighting propaganda that has their critical thinking skills escaping them entirely. I cannot save ” useful idiots,”

But broken hearts and feelings about the oppressive tyranny unfolding upon us all has become a luxury.

Does anyone believe having only black police would stop the epidemic of violent crime in black inner-city communities? Maybe a real-life experiment would wake people up. What excuse would the left come up with then to cover the truths no person dares to identify? Causation matters when you want to resolve a problem.

Saving a person from attempted murder is NOT SYSTEMIC RACISM OR POLICE BRUTALITY! 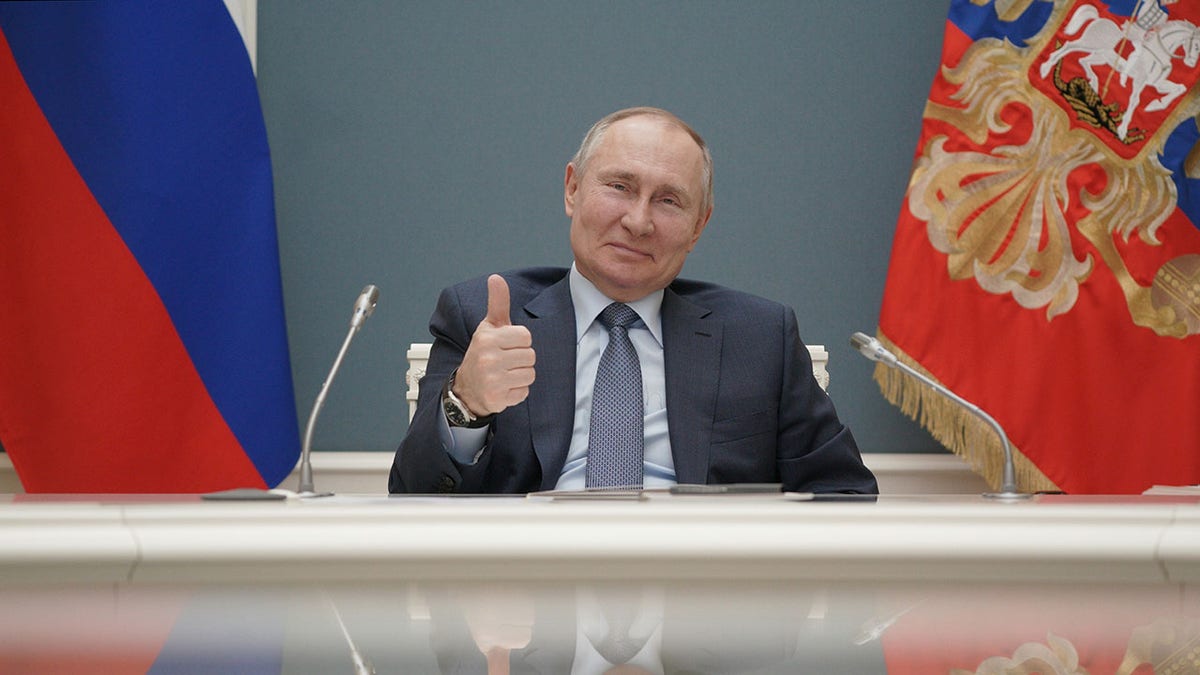 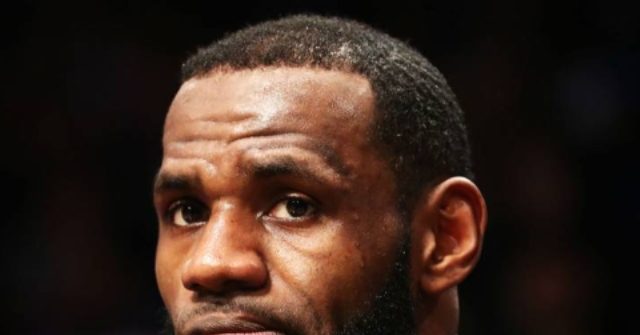