Absurd designation defies the facts that the leftist shooter carried a list of names of GOP lawmakers, fired over 100 rounds, and was unaware that a security detail was present.

The FBI privately informed Congress that it labeled the 2017 shooting that almost killed GOP Whip Steve Scalise a “suicide by cop,” a designation that downplays the radical leftist motive behind it. 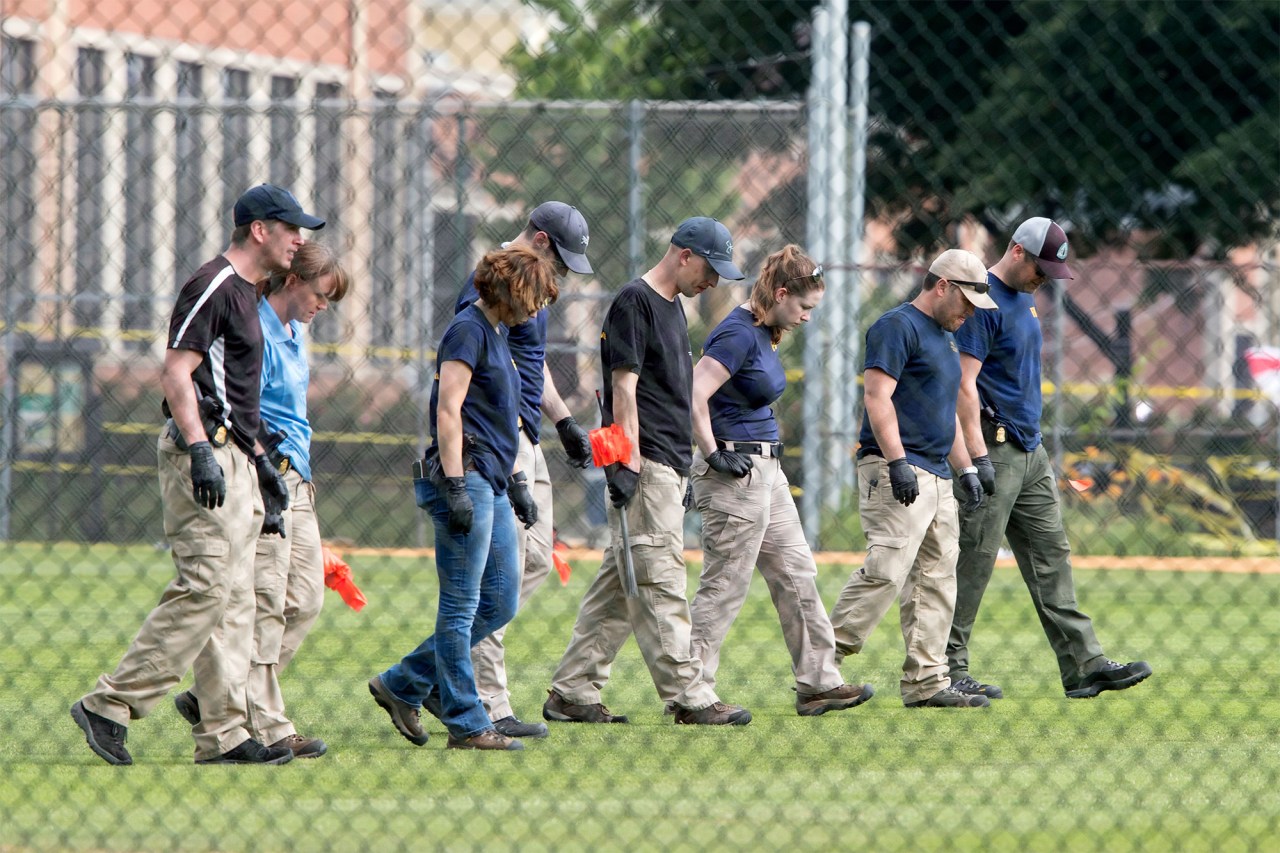 Rep. Brad Wenstrup noted the FBI did not interview any witnesses of the 2017 congressional baseball shooting. “Much to our shock that day, the FBI concluded that this was a case of the attacker seeking suicide by cop,” Wenstrup said.

“Director, you want suicide by cop, you just pull a gun on a cop. It doesn’t take 136 rounds. It takes one bullet. Both the DHS and the (Office of the Director of National Intelligence) published products labeling this attack as a domestic violent extremism event, specifically targeting Republican members of Congress. The FBI did not.”

Rather than respond directly to the FBI’s outrageously disingenuous designation, Wray simply claimed he wasn’t the FBI director at the time.

“This conclusion defies logic and contradicts the publicly known facts about the perpetrator and the attack,” Wenstrup wrote. “The shooter had an extensive social media record highlighting his hatred of President Trump and Republicans. He had a list of names – including Republican Members of Congress – in his possession. Before carrying out his attack, he asked if the Members of the baseball field were Republicans or Democrats.”

“Furthermore, the shooter’s operation movements during the attack demonstrate his murderous intent. He was heavily armed, sought cover during the shooting, well over 100 rounds were fired, and the attacker could not have known that then-Majority Whip Steve Scalise’s security detail was present given that they were an undercover vehicle and in plain clothes. All these facts are inconsistent with a designation of ‘suicide by cop.’”

I was shot by a deranged Leftist who came to the baseball field with a list of Congressional Republicans to kill.

This was NOT “suicide by cop.” 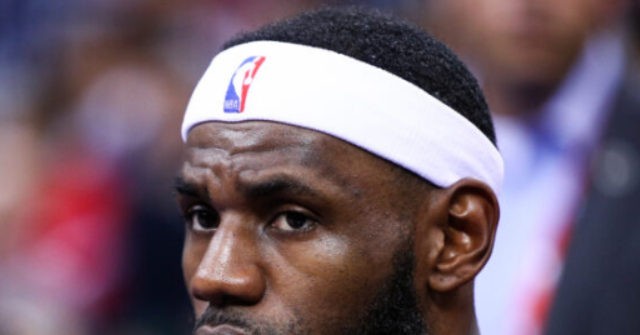