Let’s start with a review:

When the Biden administration came in, the new Secretary of Defense ordered an “army stand down” to find “extremists”. That was in light of the Capitol riot.

“We will not tolerate actions that go against the fundamental principles of the oath we share, including actions associated with extremist or dissident ideologies,” the memo reads.

What does it mean to “go against the fundamental principles of the oath we share?” What are those “extremist or dissident ideologies?” Is there a legal definition? Could that be owning a MAGA hat?

“Extremists” are now everywhere. To find these “extremists”, the army is now going through the soldiers’ social media accounts to see if they made any pro-Trump posts.

When I was still using Facebook, I connected with a couple of guys who used to serve in the army. Truthfully, I found their views a little “extreme”. Let’s just say their posts were not very gender-inclusive, to say the least. So if these guys’ social media profiles are checked, they wouldn’t pass an “extremist” test – not by today’s standards. These guys would be subject to “the purge”, I assume.
This makes our army very vulnerable. Everyone must realize that the army is not a place for gender studies majors from Yale University. The army is a pretty tough place. Most of the people who go into the army are not what you consider on a mission of “woke”, “inclusive” or “culturally sensitive.” And that is totally fine with me. I understand that these guys are willing to go overseas and get their heads blown off so we can live peacefully. I am ok with them not being “culturally sensitive.” I am ok with them being a little extreme. You have to be a little “extreme” to be willing to put your life on the line every day. That’s not a job you get at Google along with a cushy office and a vegan lunch. So I am willing to cut them a little slack on the personality front. And if we are purging the army of the tough guys who don’t choose to glorify transgendered people, or may have posted an edgy Joe Biden meme, then you are surrendering your country to the mercy of Iran and China.

And this is where the most vicious criminal in US history you know as Derek Chauvin comes in. He will likely spend most of his life in prison because on May 25, 2020, he showed up for the job. His job description includes risking his life every day to protect us from criminals (and by criminals I mean George Floyd). You may not like this job. You may not like guys like Derek Chauvin – because most of them are tough guys who don’t use gender-inclusive language. Because of that, every California liberal whose legal expertise amounts to watching videos on YouTube now declared him a murderer – even though there is zero proof Derek Chauvin committed murder.

I am not under an illusion that Derek Chauvin is a contender for the Mister Congeniality award on the job. If Joe Biden ordered “an extremist” test for the police (which he is about to, by the way) – Derek Chauvin would probably fail it. But so would a good number of the police officers. Yes, when in uniform you want them to follow the law, but you need then to be capable of handling the essence of tough- the hardened criminals. And if you are willing to sacrifice their lives over the lives of people like George Floyd, then you are sacrificing your own safety because you want your neighbor to like you.

The truth is no person should have their life intentionally taken from them unless under provable self-defense.
The truth is Officer Chauvin did not intend to kill George Floyd.
The truth is Floyd made personal choices to resist arrest and consume an overdose of drugs with a bad heart that resulted in his death.

All of those truths lead to the uncomfortable truth nobody wants to face. It is completely untrue that “If George Floyd would’ve never met Derek Chauvin he would’ve lived a long and happy life.” George Floyd’s lifestyle choices would’ve very likely resulted in the death of a drug overdose, further criminal activity, or another unfortunate incident – 2 hours, or 2 months, or if he was lucky, 2 years from May 25, 2020. George Floyd probably would not be alive today, irrespective of Derek Chauvin related to the number of drugs in his system on May 25, 2020. Of course, people can change, but face it-Floyd was an addicted career criminal engaging in alleged criminal activity on the day he passed. The likelihood that he would avoid choices if he had lived that were unhealthy for him and others are slim. George Floyd was    a violent criminal – not “a gentle giant.”

It is completely untrue that “Daunte Wright would have been tucked in by his mother” today if he was not accidentally shot by a police officer, while physically assaulting officers. The truth is he would’ve very likely been out there hurting people. When you have a felony assault on your resume by the time you are 20, you are not going home to hear your mother sing you a lullaby. If you are a career criminal, you are very unlikely to die of old age.

George Floyd did not deserve to die, and I don’t know any person who celebrates the fact that he did. But the truth is he is dead because of the lifestyle that he chose – not because Derek Chauvin murdered him. Derek Chauvin’s job is to engage with guys like George Floyd whose poor choices may result in harming you. And it is Derek Chauvin’s job to put his life on the line every day to protect you – NOT to be your friend. If a 7 foot tall, 200 plus, possibly armed criminal is after me, I would want Derek Chauvin between them and me over this guy any day of the week.

For those who need to feel self-righteous -Derek Chauvin’s only crime was being a jackass. Or, as the prosecutor put it: “He may have been a flawed man.” But Derek Chauvin does not get a pass for “being a flawed man.” Not from California liberals pr those like them across the country. And not from the alleged President using his power to sway the jury toward the outcome his party demands. George Floyd is the only one who gets a pass for that. Speaker Pelosi even thanked him for dying!

As a result of Derek Chauvin’s verdict, the morale of the police officers will fall tremendously, which puts all of us in danger. Violent crime rates will continue to skyrocket and spill over into once peaceful and law-abiding havens. Just where do you suppose most violent crime takes place and what segment of our population will become victims…hmm? The officers know that they now have to second guess their every move, a hesitation that could result in their loss of life or others, or they could be facing murder or an assault charge tomorrow-both their life and those who love them ruined. And once they are on trial, the mob will be out demanding for their heads, and their fate will be sealed – just as Derek Chauvin’s was.

Neither an “ army stand down “review or passage of the “George Floyd Justice in Policing Act,” will save lives or decrease violent crime. But it makes you feel good right? Did you feel good when the Chauvin verdict was read too?

We have sacrificed Derek Chauvin to the mob. But the mob will never be satisfied – not with one sacrifice. Giving ground to the mob is like negotiating with the terrorists. We don’t do that, because they will always demand more victims.

Due to Derek Chauvin’s verdict, more victims are coming. And because we hail people like George Floyd as heroes, while officers like Derek Chauvin are brutalized, the next victim could be you. 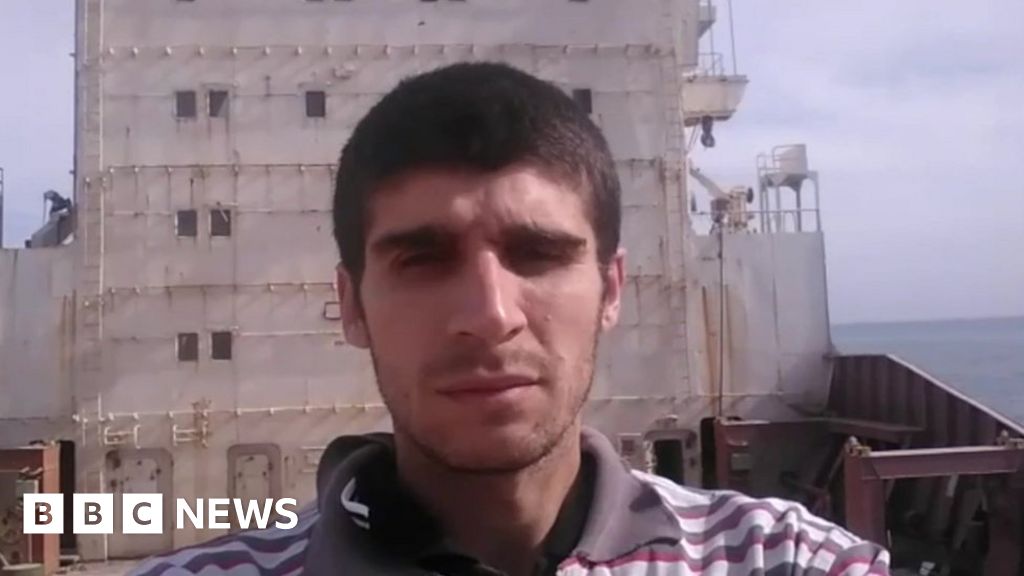