On Thursday Russian Defense Minister Gen. Sergey Shoygu announced Russian troops that have been amassing on the border with Ukraine for the past month would withdraw by May 1.

Shoygu’s announcement comes as Ukrainian forces, as well as U.S. forces in Europe and other European nations, have been on alert as more than 100,000 Russian troops have massed on the Russia-Ukrain border in recent weeks.

During a meeting in Crimea reported by Interfax, Shoygu announced troops from the 58th Army of the Southern Military District, the 41st Army of the Central Military District, and the 7th, 76th Airborne Assault and 98th Airborne Divisions would return to their regular deployment areas after completing what he called a “surprise check” of their readiness to rapidly deploy.

“The Russian Armed Forces responded adequately to all changes in the situation near the Russian borders. Here, in Crimea, in the course of a surprise inspection, actions for anti-amphibious defense of the sea-coast were practiced,” Shoygu said, according to a Russian Defense Ministry press release. “During the exercise, the servicemen showed a high level of professional training. Formations and military units have fulfilled the standards for bringing to the highest level of combat readiness, moving over long distances, creating groupings of troops and forces, and successfully complete combat training missions by them.”

The massive troop deployment began as part of what Russia claimed was a set of military drills. While the drills were supposed to end on March 23, an extra 4,000 Russian troops remained and thousands more troops and military vehicles began to pour into the border region in the days and weeks that followed.

Russia has reportedly used the tactic of deploying thousands of troops in training drills and then, once the drills are over, leaving behind additional troops and pieces of military equipment that weren’t there before the drill began… 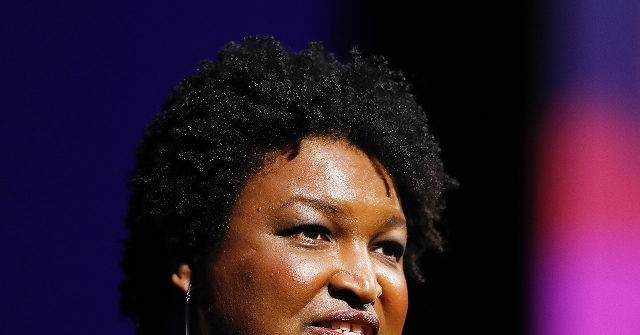 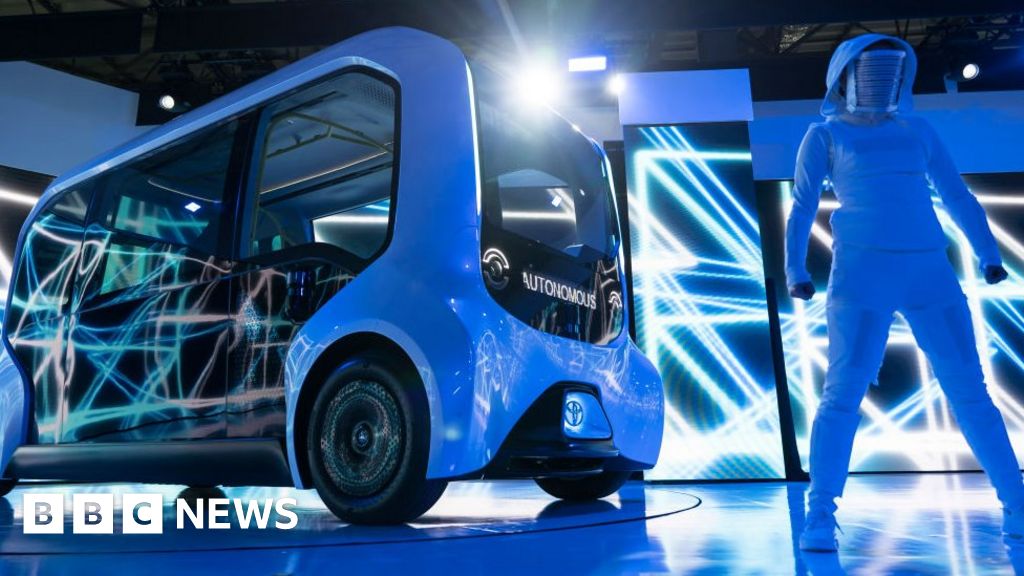