Greg Gutfeld went on the air yesterday saying that “Nobody is divided over a Chauvin verdict.”

“Do you know anybody who says: “Boo hoo, that was wrong, I am really angry!”

Really, Greg?  I know many people.  Here are some of them – and you don’t even have to get out of the FOX building to meet them.

Tucker Carlson has his doubts.

Alan Dershowitz thinks the conviction will be overturned.

The statement that everybody should agree that the verdict was fair and just and that you are an immoral person to think otherwise, is just as ridiculous as stating that everybody who believes the 2020 election was afflicted with fraud is a crackpot or a conspiracy theorist.

Bill O’Reilly also stated that “the verdict was fair.”

“So, the evidence, in this case was so overwhelming and the statute of second -degree murder in Minnesota was so specific, and the depraved indifference on the part of Chauvin was so apparent that there isn’t a jury in the world that would have acquitted, a fair jury.”

With all respect to Bill, I cannot disagree more. I did not see any overwhelming evidence to convict the officer of murder. Far from that – I saw no evidence that the murder was committed at all. But regardless of what one thinks of the evidence, the trial was conducted more unfairly and unlawfully than any other trial in modern US legal history.

Here are some of the arguments why the trial was unfair, and the jury could not have possibly arrived at an unbiased and impartial verdict.

The Minneapolis City Council approved a $27 million civil settlement to the Floyd family on March 12 – just a few days before the start of the trial.  In doing so, the city openly admitted wrongdoing before the trial even started.  This unprecedented settlement projected that the police wrongdoing amounted to nothing short of murder.  That was a blatant signal to any jury pool that the city considers themselves culpable – again before any evidence was ever presented in court.

The judge did not move the trial venue

The defense attorney Eric Nelson filed a motion to move the trial out of Hennepin County over concerns the summer riots and the recently announced record $27 million civil settlement with the Floyd family could taint the jury pool.

The judge denied the motion to move the trial.

Holding that kind of an emotionally charged trial in the same county where the incident took place and getting an impartial jury is practically impossible. Here is what Alan Dershowitz had to say:

It’s a serious constitutional mistake. The judge is focusing on the wrong issue: The issue of prejudice. What he should be focusing on is that jurors are going to be frightened that if they render an acquittal or they fail to convict on murder there may be violence. Their own homes, their own stores, their own family may be affected.

Not sequestering the jury

Defense attorney Eric Nelson requested that the jury be sequestered, arguing that the jurors could be influenced by the prospect of what might happen as a result of their verdict.

That motion was also denied.

Not sequestering the jury in the case of this magnitude and importance subjected the members of the jury to outside pressure – as eventually happened.

During the OJ Simpson trial, the jury was sequestered for 265 days – the whole duration of the trial. The jury had no telephones, radios or televisions. They were allowed no private conversations or private visits with anyone.

The cause of George Floyd’s death has never been established

George Floyd’s autopsy report does not definitively specify the cause of death. The expert witness testified to the fact that the cause of death cannot be clearly determined. It is beyond bewildering to me how any jury can convict a person of murder when there is no clear evidence that a murder has been committed.

The judge blocked the jury from hearing the main witness testimony

An alleged drug dealer who was with George Floyd during his arrest on May 25 spoke to state investigators for about 90 minutes, but his testimony was blocked from the jury.

The testimony contained information that could have proved extremely beneficial to the defense. Blocking crucial testimony from the jury was a way to ensure that no fair verdict was possible.

Pressure from elected officials smacked of witness tampering through intimidation.

On April 17, Congresswoman Maxine Waters traveled to Minnesota. There, she actively called for violence in case the crowd does not get the verdict that they demand.

The Congresswoman’s behavior was so outrageous that even the judge called her out on her behavior.

“I’ll give you that Congresswoman Waters may have given you something on appeal that may result in this whole trial being overturned.” – the judge admitted to the defense attorney.

Pressure from the President of the United States

During the jury deliberation, alleged President Biden came out with the following statement.

“I’m praying the verdict is the right verdict, which is — I think it’s overwhelming, in my view,” Biden told reporters in the Oval Office. “I wouldn’t say that unless the — the jury was sequestered now and not hearing me say that.”

For the benefit of the alleged President who does not know ANYTHING – the jury was NOT sequestered and had full access to his comments.  It is completely unprecedented for a US President to comment on the active trial and to state his preferred outcome, and it amounts to pressuring the jury by any legal standard.

Bill O’Reilly: “If it were a close call, I think <all> that would be much more important. But it wasn’t a close call, in my opinion.”

Again, with all respect, “close call” is not a legal definition.  We don’t suspend the rule of law based on whether the trial is “a close call” – by anybody’s opinion.  We either have a functioning justice system, or we don’t.   We do not abandon all legal standards because everybody was unanimously appalled by disturbing images of the George Floyd arrest video.  We do not declare a verdict based on a video, no matter how horrific.

There is a legal process that we must follow in every trial.  Unfortunately, in this case, the legal process was not followed.  Basic legal standards were suspended to achieve an outcome that was acceptable to the mob chanting outside and threatening to set the country ablaze if they don’t get the outcome they demand.  We surrendered our justice system to the mob.

The mob got the message.  It demands more victims. 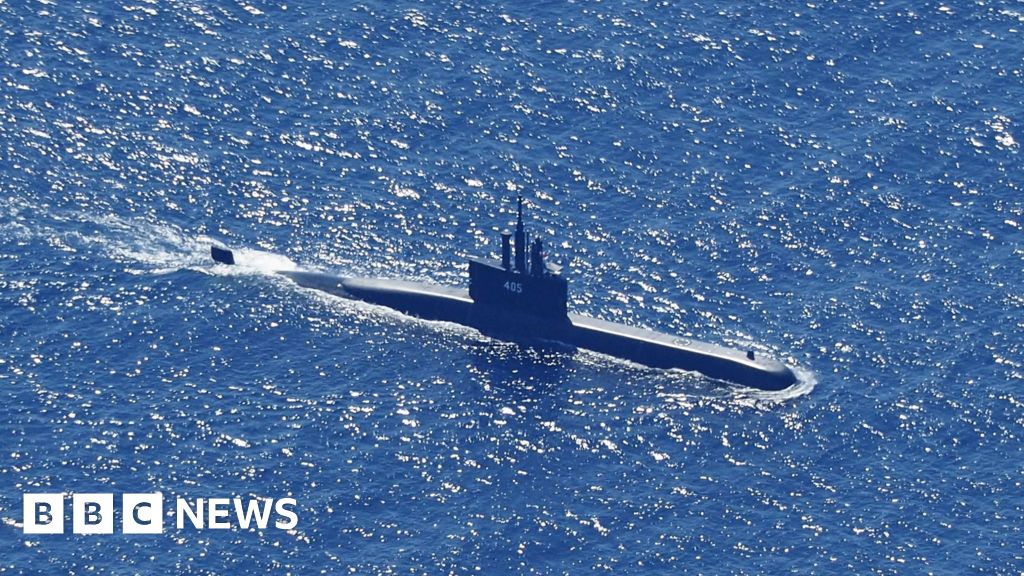 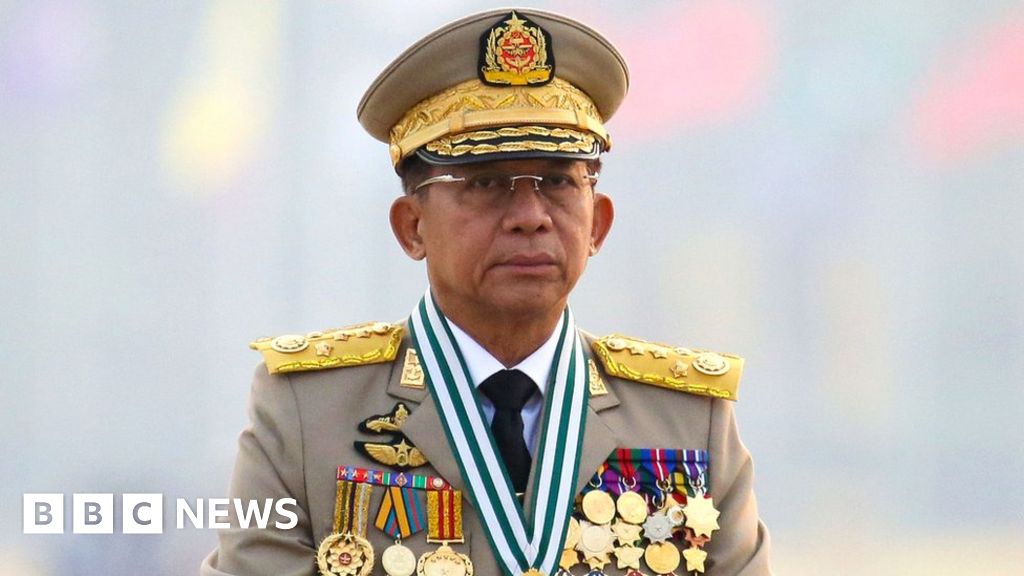