After the verdict in Derek Chauvin’s trial was announced, alleged President Biden addressed the nation to say this.

It was a murder in the full light of day, and it ripped the blinders off for the whole world to see the systemic racism the Vice President just referred to — the systemic racism that is a stain on our nation’s soul; the knee on the neck of justice for Black Americans; the profound fear and trauma, the pain, the exhaustion that Black and brown Americans experience every single day.”

You served in the government for 50 years and you have done NOTHING to improve race relations in this country. You have done nothing for this country. There has been no politician in this nation more useless than you. You called a carrying member of the Ku Klux Klan “a great leader and a dear friend” – and you dare to accuse others of being racist. Shame on you.

You’ve been in office for three months, and you have brought nothing but disgrace to the office of the US President.

You lied to your citizens.

You flip-flopped on every position you ever held, like supporting the filibuster and opposing Supreme Court-packing, because your party ordered you to do so. You have no principles and no moral courage.

You cannot even remember the names of the secretaries you appointed.

You cannot utter a comprehensible sentence without looking at a teleprompter or a cheat sheet. Your handlers do not allow you to answer questions, because every time you speak you say nothing but nonsense.

You cannot even walk a flight of stairs without falling down, and the whole world laughs at you.

You serve at the pleasure of your handlers, Sir. You may not understand this, but everyone else does. You are a puppet of the Far Left, that uses your diminished mental faculties as a shield to unleash their distractive agenda on the country. You will read or sign whatever is put in front of you without giving it a single thought, because you no longer have any thoughts of your own, just like you no longer have honor. You are an ignorant fool, Sir. No one respects you, and you will go in history books as the most disgraced, the most damaging president who has ever served. You came to the office in infamy, and infamy will be your legacy.

Do you know what is the stain on our nation’s soul?  YOU ARE. 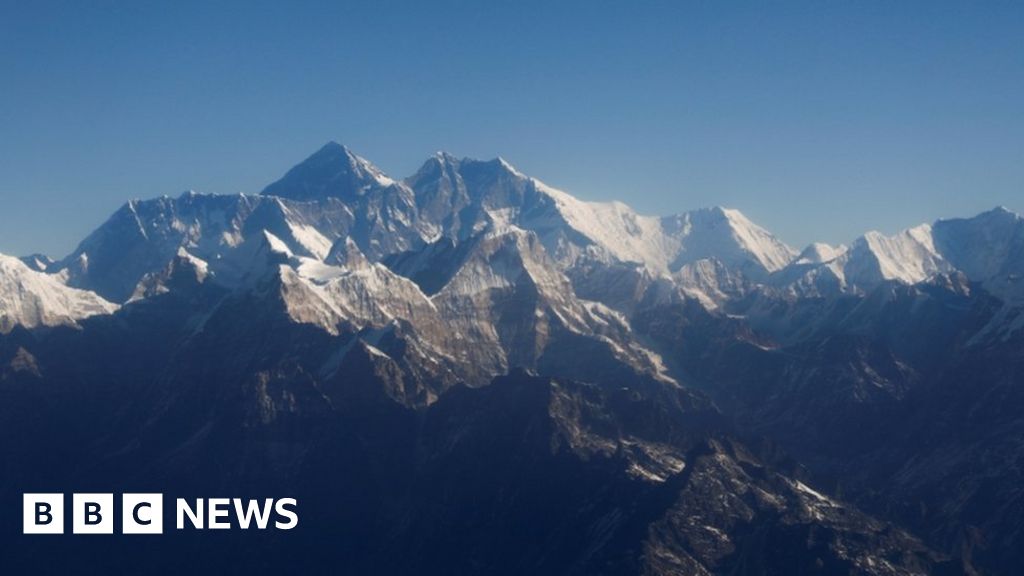 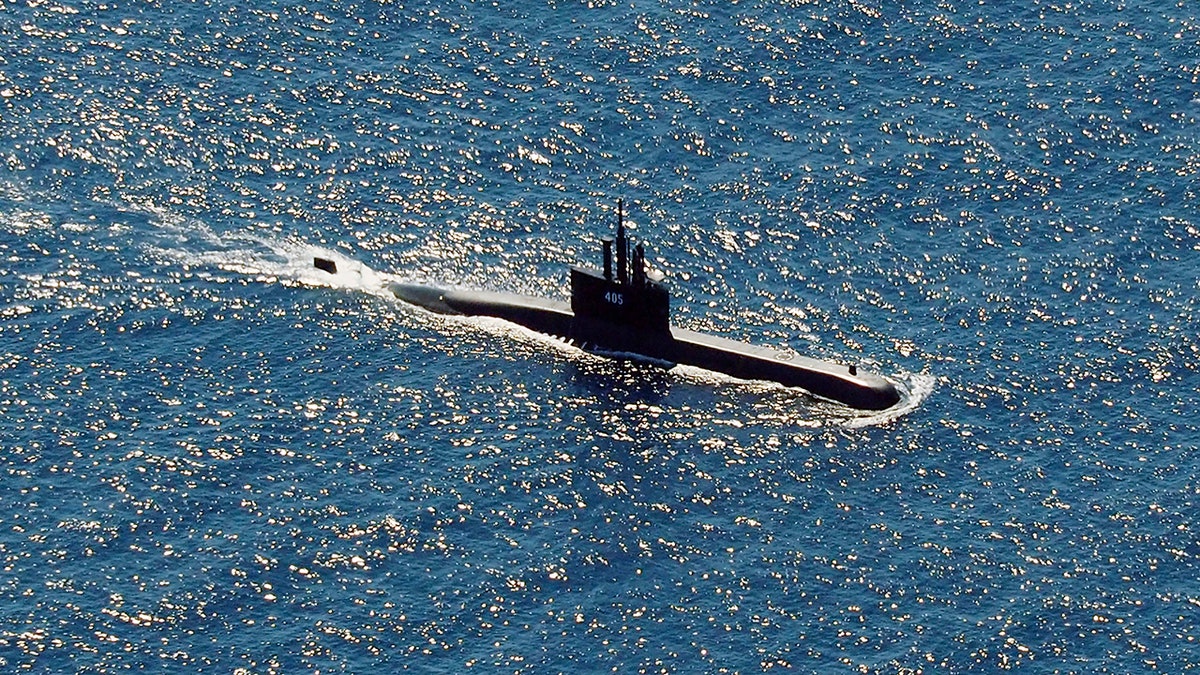