Fox News reported. “A White House official told Fox News Harris wasn’t aware of the welcome packs, and that these kinds of efforts are usually organized by members of the community.”

Of course this is not accurate as all Homeland Security/ CBP official “kits” are not donated by the public. The Department of Health and Human Services did not respond to requests for comments about who was paying for the books.

Unaccompanied children who crossed our borders illegally being detained are being given a copy of Vice President Kamala Harris’s children’s book, Superheroes are Everywhere, upon arrival, reports say.

Take a moment and imagine the media and Democrats having a conniption fit if President Trump’s administration used taxpayer funds to purchase his or his family’s books to be handed out to thousands.

“’Whenever there’s trouble, superheroes show up just in time,’ Harris tells kids in the book, shown sitting on a cot with more basic supplies at the Long Beach Convention & Entertainment Center, newly-converted to deal with the spiraling illegal immigration influx.” the New York Post reported.

Though migrant minors will receive Harris’s book, Superheroes are Everywhere, Harris has no plans to visit the southern border, where minors are held before making their way to California.

Welcome to the #WrongBorder, @VP @KamalaHarris! As you travel over 2,300 miles away from El Paso, our country would be better served with an official visit to our southern border, not a campaign trip for @Maggie_Hassan. #BidenBorderCrisis #NHPolitics https://t.co/ZzNOVHegCD

“Vice President Kamala Harris would serve our nation better by tackling the crisis at our southern border instead of campaigning with Maggie Hassan near our northern border,” New Hampshire GOP Chairman Stephen Stepanek said.

When she was asked Friday when she might visit the southern border, she ignored the question.

It has been 30 days since Biden tasked Harris with ending the migrant crisis on the border.

We do recall a similar situation involving politicians and their use of public funds to gain book sales that if the reporting is accurate on Harris, would be relevant.

She was charged, arrested, and convicted of a pay-to-play scheme involving a fraud scheme using her book. Here is Harris’s Book on amazon which sells for $ 12.

Here are questions that Republicans on Capitol Hill must demand answers to now:

1.Is the Vice President donating her books and if so is she getting a tax write-off doing so? If she is not donating and taxpayer funds are being utilized this must stop immediately and all funds to date must be reimbursed. In the latter scenario, the GOP must demand the FBI investigate starting with The Hatch Act.

2. What is the content of the book and is it appropriate to be given to children who illegally cross our border? Is this blatant indoctrination? 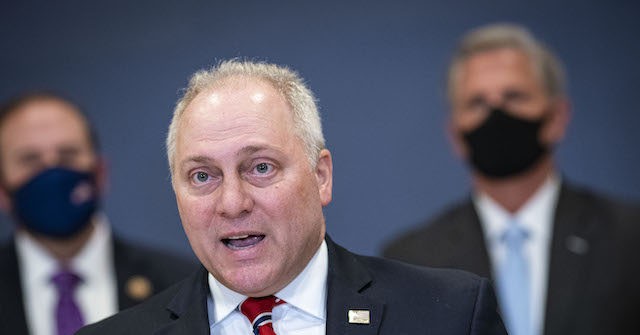