Most of us are old enough to remember the fond memory of compiling meaningful and memorable songs onto a cassette, often to share with friends and romantic partners.
The first Mixtapes were popularized by the Dj’s in the 1970s from legends like; Africa Bambaataa, Kool Herc, and Grandmaster Flash. The public caught on and kept making those unique expressions of the perfect jam or message through the 90s when the cassette was replaced with the flat, shiny, CD.

The musical art form started by Djs was a true mix of how they arranged selections, edits, beats, fades, etc. to showcase their talents for prospective hiring in clubs. the public would live record and pass around as the perfect “Party Jam” which led to Djs packaging and selling the tapes to the public directly.

The phenomenon involved the rest of us simply picking songs we liked and making a tape of a series of songs in a row and calling it a Mixtape. Some of us still have an old shoebox stashed somewhere that has a bunch of cassettes we made or received with writing scribbled across denoting an old flame’s name, year, month, season, or mood. Listening to the old tapes can transport you right back in that time of your life from high school to college and beyond. Do you have a shoebox?

The community of the Right Wire Report thought it might be fun to create our member/chatters Mixtape for the Summertime. As it turns out, we are an eclectic group, to say the least, so consider this attempt as the opposite of a seamless transitional Mixtape. The mashing of choices offered was so distinctly different we have compiled  the best we could- hope you enjoy it.

Let us know in comments what your one Summer addition would be.

1. Unzonked submitted: “Walking On Sunshine” by Katrina and the Waves.

2.California_Brunette29 submitted: “Red Red Wine” by UB40. ” It reminds me of summer and my first kiss at 14 by the boy I had a crush on. Also, it’s a relaxing melody that transports me to sandy beaches and ocean scent.”

3. Wrenchbender13 submitted: “In The Summertime” by Mungo Jerry- ORIGINAL 1970 ” Has to be that one, I always think of summertime when I hear it.”

4.SimplicityRocks_04 submitted: “All Summer Long” By Kid Rock.” Makes me want to go to the lake, crank up the music, and kick back with friends on a warm summer day.”

5. Maggie_02 submitted  “Meant to Be” By Bebe Rexha (feat. Florida Georgia Line) ” Makes me feel like I am young again and falling in love for the first time “

7. Ladybay_tn submitted: “ On the road again” by Willie Nelson.” Reminds me of our” Ladies Trips” and little family vacations.

8. Fireplug482002 submitted:” Rocky Mountain High”  by John Denver.” I think of summer when I hear that song.”

9. Melmac 24 submitted: “ Sweet Melissa “ by Allman Brothers. “We came together in the summer ….. the song reminds me of my husband because he was like a gypsy and I became his stable backbone, he was 41 when we got married.”

Sarie_512: Chose the same song as she loved the movie and the song.

11. Classy Conservative submitted: “Summer Nights” from the movie Grease.” It reminds me of summer, the reason, ” I plead the fifth!”

12. AlanaPualani submitted: “A Song of Summer ” by Chad and Jeremy. “Simplicity at its best. Takes me back to my younger days, I was 15, met my future husband in high school. Why can’t today’s singers make beautiful music like this?”

16. Dixie_1776 submitted: “Born To Be Wild ” by Steppenwolf. “Reminds me of a specific guy riding a chopper in sunglasses that I was fond of.”

19. Browncoats Unite submitted: “Summer Nights ” by Van Halen. “This song reminds me of summer 1987 for some reason, good, fun times only worries was whether the Russians were gonna nuke us and excited about the new tv show ALF ”

21. Shortshift_07 submitted: ” American Pie” by Don Mclean.” This song always takes me back to a time when America was strong and full of life despite the ups and downs and thinking we were lost.”

23. AliciaU_01 submitted: Brown-eyed Girl by Van Morrison. ” Makes me want to get up and shake my tail feather in the summer sun.”

24. InStillwaters submitted: “My Girl” by the Temptations. ” This makes me think of my first love.”

25.Mp_19 submitted: “Copacabana” by Barry Manilow.” I always loved the cabana clubs to hang out”

26. StLuoista submitted: “ Kokomo ” by the Beach Boys. ” give me a lounger in the sand and an umbrella in a fruity beverage and summer begins there.”

27. Jbl man 1  submitted: “Margaritaville” by Jimmy Buffet.” This is my summer groove.”

29. MetalMaestroMan submitted:” I Saw Her Standing There” The Beatles.

30.Topical_creme submitted:”Sloop John B ” by The Beach Boys.” Because we all got chitty and did some dumb things in the Summertime and that is what the song is about.”

31.Blueagent007 submitted:” Sweet Dreams” by La Bouche. “this is a song recorded by the German Eurodance duo La Bouche. It was originally released in March 1994 and in North America in November 1995. Many people often remember songs during a period of their life when they were single on the “prowl,” in clubs and other venues. This can occur early in life or even after one becomes single later in life. Imagine this one playing on the radio in the mid-1990s driving in your cabriolet on the winding streets of Monaco on a sunny summer day – trying to impress your Sophia Loren-like girlfriend. Perhaps passé now but this is then.”

33. Bekahlyons submitted: “I Melt With You ” By Modern English. ” This song is my favorite now and in the summer I play it with the sunroof open and windows down in the heat of summer. It reflects the time I first had a romance where I finally let go and allowed myself to feel the transformative melding that happens between two people when they intertwine and the passion and love are shared with equal intensity- otherworldly and intense.

34. Blueday9 submitted: ” I Can See Clearly Now “ by Bob Marley. ” This song is transitional from cold to warm, from dark to light – it is the promise of summer both inward and outward.”

35. ConservativeRep1 “Help Is On The Way” by Toby Mac.” Trust the plan help is always on the way.” 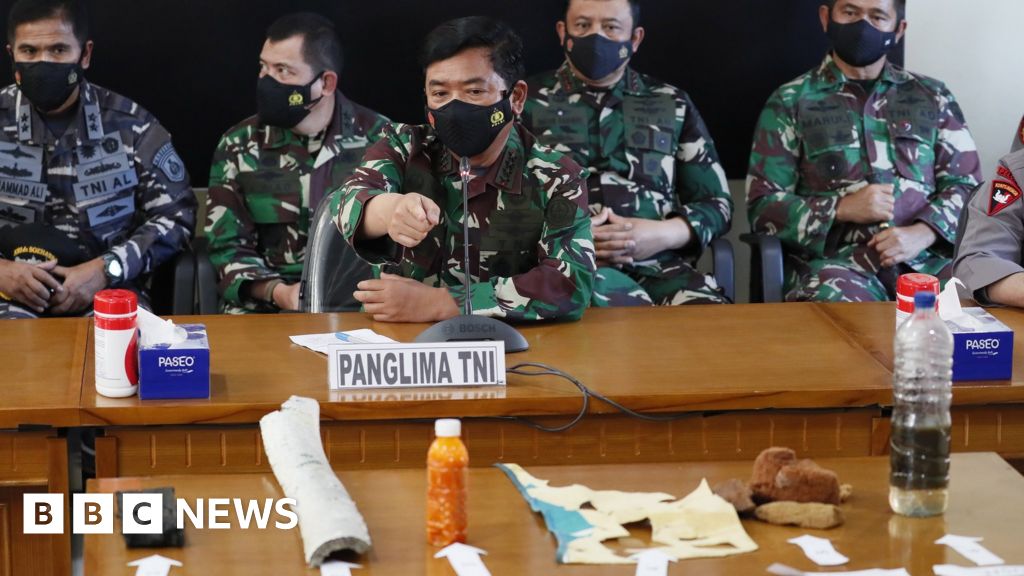