Despite what the Biden administration—or the Washington Post editorial board, for that matter—claims, the situation at our southern border is, in fact, a crisis. The crisis will become more severe in the short term, even as the media’s attention inevitably shifts to another topic. And frankly, the crisis will not end unless the Biden administration quickly undoes the disastrous border-related policy choices it made right out of the gate.

By stubbornly ignoring these six basic facts about illegal immigration, the Biden administration is ensuring de facto open borders for the most difficult aliens to remove. Even worse, it’s doing so during the worst pandemic in modern history, imperiling the health and safety of all Americans.

The director of the Centers for Disease Control and Prevention possesses the legal authority to prevent the entry of members of family units and unaccompanied alien children into the United States during the COVID-19 pandemic. But the Biden administration does not want to use that authority. It has also abandoned effective Trump-era programs, like the Migrant Protection Protocols, that had restored integrity to the immigration system.

The Biden administration seemingly has no desire to follow federal law that requires the deportation of those who have been provided their day in court and who have final orders of removal. That means there is close to a zero percent chance any illegal alien—other than recent single adult entrants and a microscopic number of the most serious criminal aliens—will be removed from the United States.

Unless the White House changes course, virtually every single one of the 19,246 migrants who came as a member of a family unit in February alone, and who wasn’t immediately expelled, will likely remain in the United States indefinitely. Every month thereafter will bring even more—unless and until something changes.

And what will be the outcome in the medium and long term? Hundreds of thousands will come here illegally. There will be an unparalleled degree of unlawful activity on both sides of the border. More death and despair. More heartbreak.

There will never be enough “reception centers,” processing capacity or judges to handle the influx. Not even public messaging and nation-building efforts in El Salvador, Guatemala and Honduras will be sufficient to stem the tide.

The Biden administration’s next moves will likely involve distortions of law and the initiation of policies designed to diminish the most visible, obvious signs of the crisis at the southwest border. Driven by a radical open-borders ideology, it will use every tool at its disposal to cover up the humanitarian catastrophe unfolding before our very eyes.

The Trump administration did what many believed was impossible: It ended the border crisis, after decades of political incompetence, by securing the southern border once and for all. Despite that feat, those of us who served in the administration endured relentless personal attacks and character assassination simply because we enforced the law.

In under two months, the Biden administration has successfully orchestrated a new and far more extensive border crisis of its very own. This crisis will continue until it begins accepting basic facts about illegal immigration, discharging the duties of office and protecting the Constitution and our homeland. 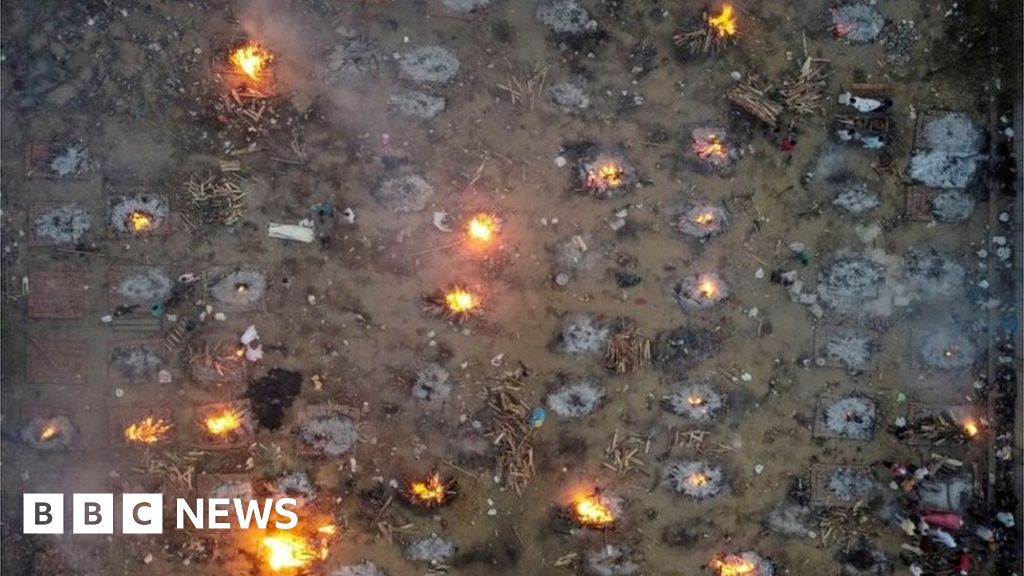