This Sunday, Chris Wallace interviewed Kevin McCarthy. Specifically, Chris was very curious about the conversations House Minority leader had with then-President Trump during the Capitol riot.

“I was the first person to contact him when the riots were going on,” McCarthy said. “When he ended the call, he was telling me he will put something out to make sure to stop this. And that’s what he did. He put a video out later.”

“Quite a lot later and it was a pretty weak video,” Wallace responded. “But I’m asking you specifically: Did he say to you ‘I guess some people are more concerned about the election than you are’?” Wallace once again pressed McCarthy.

Kevin McCarthy refuses to answer Chris Wallace's question about whether it's true that Trump told him, "Well Kevin, I guess these people are more upset about the election than you are" when McCarthy called and urged him to call off the insurrectionists on January 6 pic.twitter.com/cSYSPUs8OO

You have to agree that Chris Wallace can be a pretty tough interviewer when he wants to sink his teeth into a story.  For example, Mr. Wallace thinks that conversations between a politician and a President of the United States should be a matter of public discussion.

Unfortunately for FOX viewers, while Mr. Wallace is very aggressive about holding Republicans to account, he shows surprisingly little curiosity about any story that involves Joe Biden.

Trump specifically excluded white supremacists and racists, saying they should be "condemned totally" after Charlottesville. pic.twitter.com/lsF4bxJar1

Here is Chris Wallace pushing President Trump to condemn “white supremacy” while NOT challenging Joe Biden’s claim that “Antifa is an idea, not an organization.”

Here is Chris Wallace promoting a lie about the “illegitimacy” of Hunter Biden’s story.

Here is Chris Wallace being an impartial debate moderator while chuckling with one of the debate opponents.

It is quite fitting that FOX no longer has Fair and Balanced as its motto.  When one of your main anchors is as fair and balance as a broken scale in an opium den, the motto might have been misleading.

But then again, FOX has been misleading their viewers about being “a conservative network” for years. 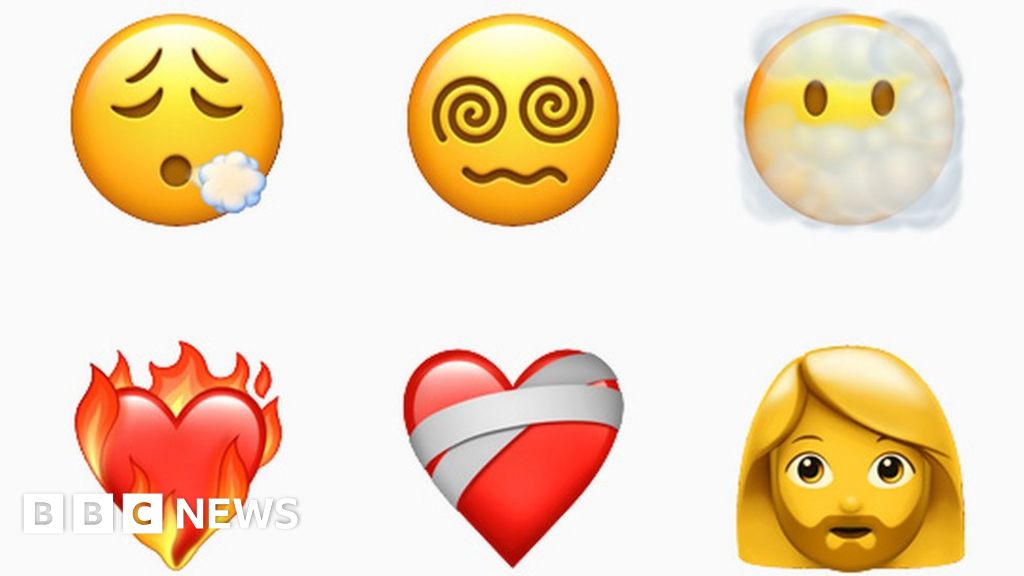 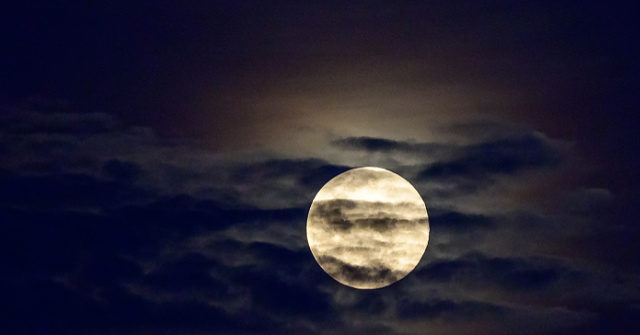