Illinois’ political establishment is far out of touch with the general public on the racial dogma now forced on students from kindergarten through college. Yet a stunning two-thirds of Illinoisans say they don’t speak up, thereby ceding control to an intolerant, extremist minority.

Among the survey’s specific findings:

The polling was done by a reputable firm, Eighteen92, which surveyed 800 Illinois residents.

Why? Because they fear the mob.

Sixty-four percent of respondents reported that they stop themselves from expressing their opinion on controversial political and social issues “often” (30%) or “sometimes” (34%), with an additional 18% doing so “rarely,” according to the survey sponsor. No surprise there. National surveys, as the sponsor wrote, “have repeatedly shown that political correctness has silenced important discussions—among students on college campuses and in the broader marketplace of ideas.”

What the majority lacks is courage. Courage to stand one’s ground in the face of a mob.

Standing up to the mob will take immense courage now that we have let grow to the degree we have. Job losses, educational opportunities, and even our own physical security are at stake just to name a few. But even these will be small sacrifices if we let it grow even beyond today’s insanity.

We know from history how corporate statism has wreaked havoc in the past. 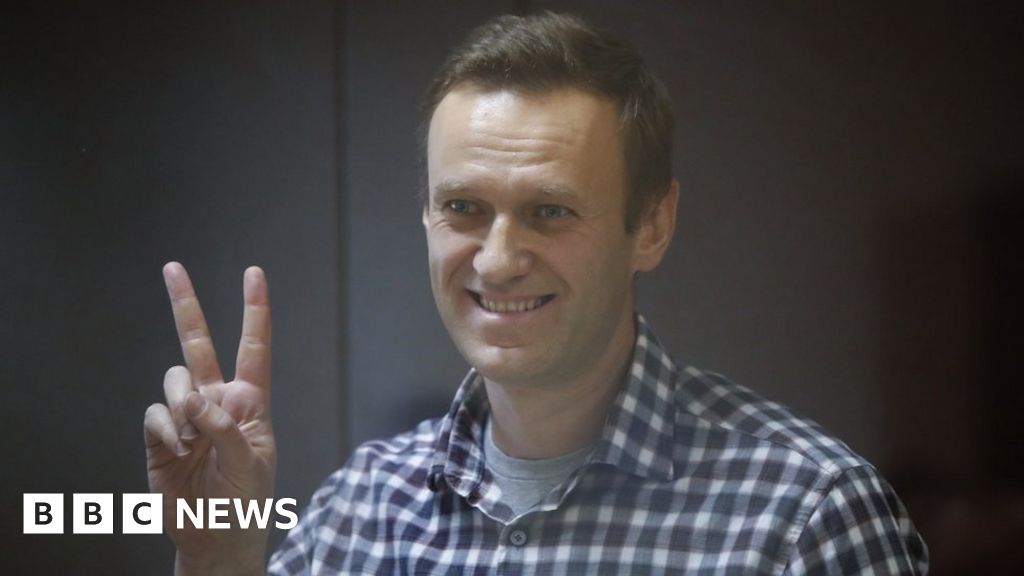 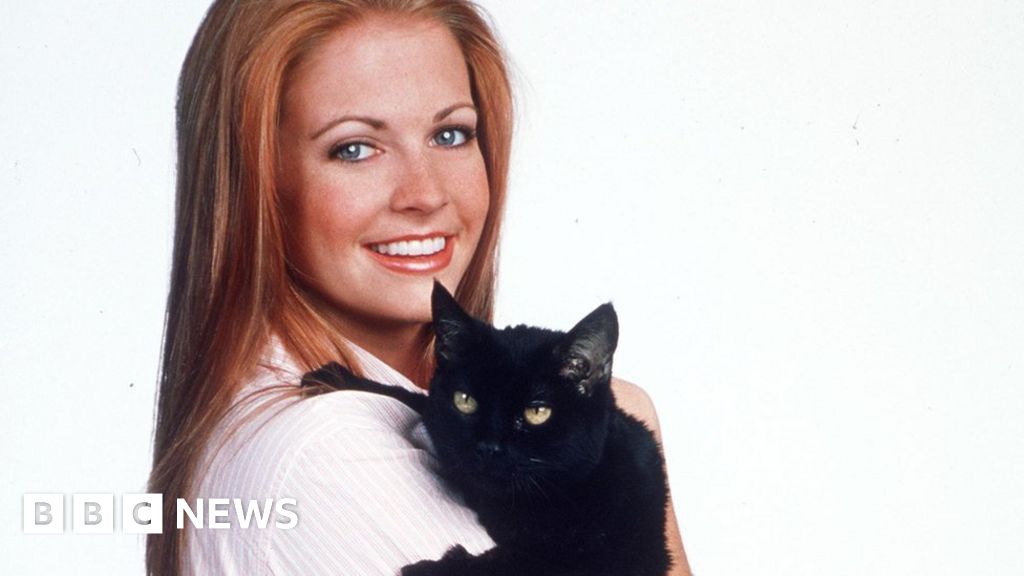