This honor signified Perry’s efforts to assist and support those in the entertainment industry and community during the coronavirus pandemic the last year. I applaud those efforts.

When he came to the microphone to accept his award, Mr. Perry gave a speech on unity and coming to the middle where change and dialogue take place. It was a unity speech imploring us not to judge others and choose to refuse hate.

How can anyone object to his moving timeline of his beautiful and loving mothers’ real experiences of racism and bigotry in the South? Or reject the humanity lesson gleamed from his encounter with a homeless woman who asked for shoes and upon receiving them stated ” you lifted my feet off the ground.” Especially since Perry self-identifies as being homeless at one time.

Unfortunately, the Twitter-verse can and, I might agree, although for an entirely different reason. The world of Twitter took objection to Perry, claiming he did not hate all cops in a line of examples of groups of people he does not harbor hate for in his heart. Yes, the sad irony is his Oscar speech went over their heads completely.

Very well then Mr. Perry here I am standing in the middle being brutally open and honest having a conversation with you. I long to feel I can take your sentiments at face value, truly I do. But I would be lying if I indicated I do not have doubts.

On a night filled with speeches that incited division, spew hate, and are filled with propaganda and false facts -declaring you are for healing and coming together is always a stand-out move …right?

After all doing the opposite of what the crowd is doing gives you a greater chance of getting highlighted – what too cynical?

Well lets see what the tribe was smoking last night?

Regina King: "I have to be honest: If things had gone differently this past week in Minneapolis, I might have traded in my heels for marching boots." https://t.co/PF9E3EDPpR #Oscars pic.twitter.com/W16RkGpiwD

Travon Free, wearing a jacket that includes names of Eric Garner, Tamir Rice and more: “James Baldwin once said, ‘The most despicable thing a person can be is indifferent to other people’s pain’…Please, don’t be indifferent to our pain.” https://t.co/sdgeoBK7lX #Oscars pic.twitter.com/Klu1aYxUwa

Bet you didn't have Frances McDormand howling like a wolf in her Best Picture acceptance speech on your #Oscars bingo card.https://t.co/sdgeoBK7lX pic.twitter.com/O0CWmjhLfP

"We dedicate this film to all those who've lost loved ones to gun violence…We deserve better, we must do better, we will do better."

Color me jaded but I find it difficult to take your ” Viral Moment” on its face. After all, it was you who only a few weeks ago flamed the racial embers by parroting that the Georgia voter reform law was ” a throwback to the Jim Crow. era.” You hooked that rhetoric to Stacy Abrams and Joe Biden and demanded the racist oppression be investigated by Biden’s justice department. Here is the truth about Georgia’s law. Recent polling shows 75% believe photo identification should be presented before voting and that 69% of black voters support voter ID laws.

You were not shy in choosing divisive and degrading rhetoric about President Trump or those who support Trump when you came out and endorsed Joe Biden.

Then there was last June’s 8 minute and 46 seconds recorded “essay.”

“The level of racism and brutality that George Floyd faced is something that we as black people know all too well. When I saw that video, I had so many raw, guttural emotions. I felt for him and his family, I felt for all of us as black people, I felt for my five-year-old son. As I watched with tears in my eyes, it brought back a flood of years of emotions from carrying what feels like the weight of racism on my neck.”

Should it matter that race was not mentioned at all in the Chauvin trial much less the cause of Mr., Floyd’s death? It is a fair question, Mr. Perry. Does it matter that you call for unity, to reject judgment and hate, yet slander Derek Chauvin as a racist? There is zero evidence that the events on the day Mr. Floyd died have anything to do with racism whatsoever.

“I know that as his father, a black man in America, it is my duty to prepare him for the harsh reality that awaits him outside of the watchful eyes of his loving parents,” he writes. “It will be a hard, heartbreaking conversation but one that I must have and will have soon.”

Do you suppose that competent parents do not instruct their young on how to respect and follow law enforcement’s directions no matter their child’s race? Do not resist or attempt to flee? Is it possible your “talk” will effectively indoctrinate fear and distrust in law enforcement leading to tragic outcomes? If this thought has not occurred to you please take the time to read this article I wrote, Op-Ed: America’s Child, Asks Cop,” You Are Going to Shoot Us?” indoctrination Revealed.

“I will explain to Aman that because we are only 12 to 14 percent of the population, this fight will continue to be a long and arduous one, but I will tell him with pride to never give up. I will tell him that progress is made in small steps and even if you get exhausted to fight on, because there are always signs of daybreak before the morning comes.”

Will you also explain that per FBI data 50% of the violent crime in our country is committed by that very 12-14%? Or that 70% of black victims of violent crime is at the hand of other black Americans? Your amazing son deserves what every child deserves – a father who is brave enough to tell the unvarnished truth. Will you share the factual stats on how many black men die at the hands of police in this country? Stats overwhelmingly reveal there is no modern-day hunting down black men in America or systemic racism in play. The preparatory talk that erodes innocence from your child as you say, will it include a discussion about fathers? More specific the epidemic of Black youth lacking fathers in the home?

Mr. Perry, you are a talented man, no doubt with a desire to solve the problems of our day. I was raised on the banks of the Mighty Mississippi, in The Big Easy, just like you. There I and have spent my life steeped in those who would rather have the problem to take advantage of – than arrive at solutions for real change.” This city will be chocolate at the end of the day.” dialogue is an example of rampant ignorance among so-called black leaders. New Orleans, like Atlanta, Baltimore, Detroit, Oakland, Chicago, and the rest -are inner cities run for decades by the above-said thinking. You want real change – change that!

My problem is when I hear you give that speech I intuitively know you are bright enough to see where the generational problems lie in heavily black demographic areas of our country. You know cops are not the driving factors to homelessness, unemployment, dependence on the state, addiction, lack of education, single mother rates, violent crime, high abortion rates, and black-on-black genocide.

I hope and pray last evening’s speech was more about an epiphany you have had most recently and not about staking out your viral moment.

I think we can agree that righteous indignation doesn’t give anyone moral high ground on which to justify hate. And that the antidote to hate in our culture, regardless of race, gender or creed, would be to collectively:

Perhaps that speech is in your near future, given not in some backlit, swanky venue with a Hollywood backdrop surrounded by those who cannot hear it.
But on a make-shift platform in the center of an inner-city to those whose very survival depends on hearing and absorbing it. 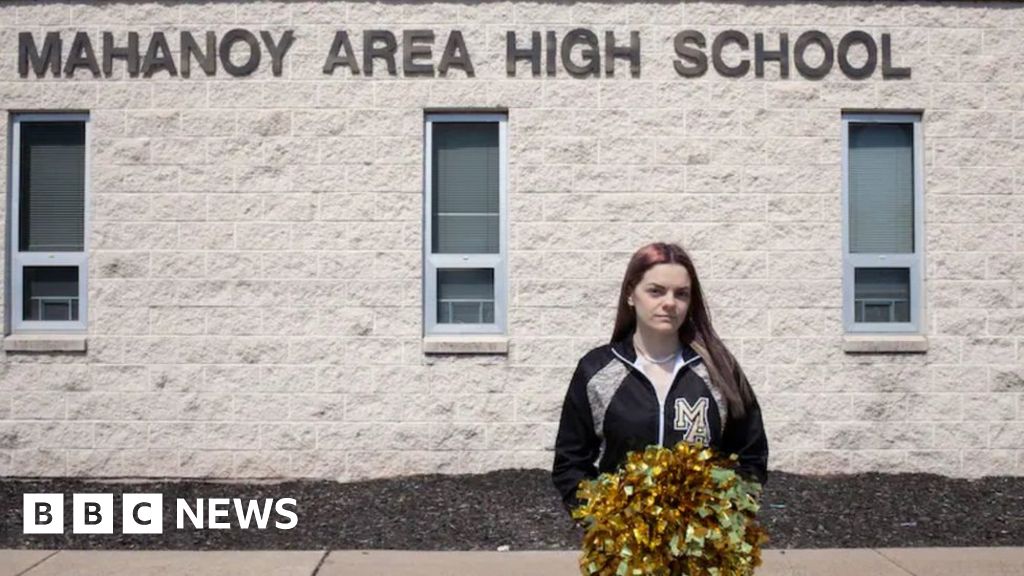 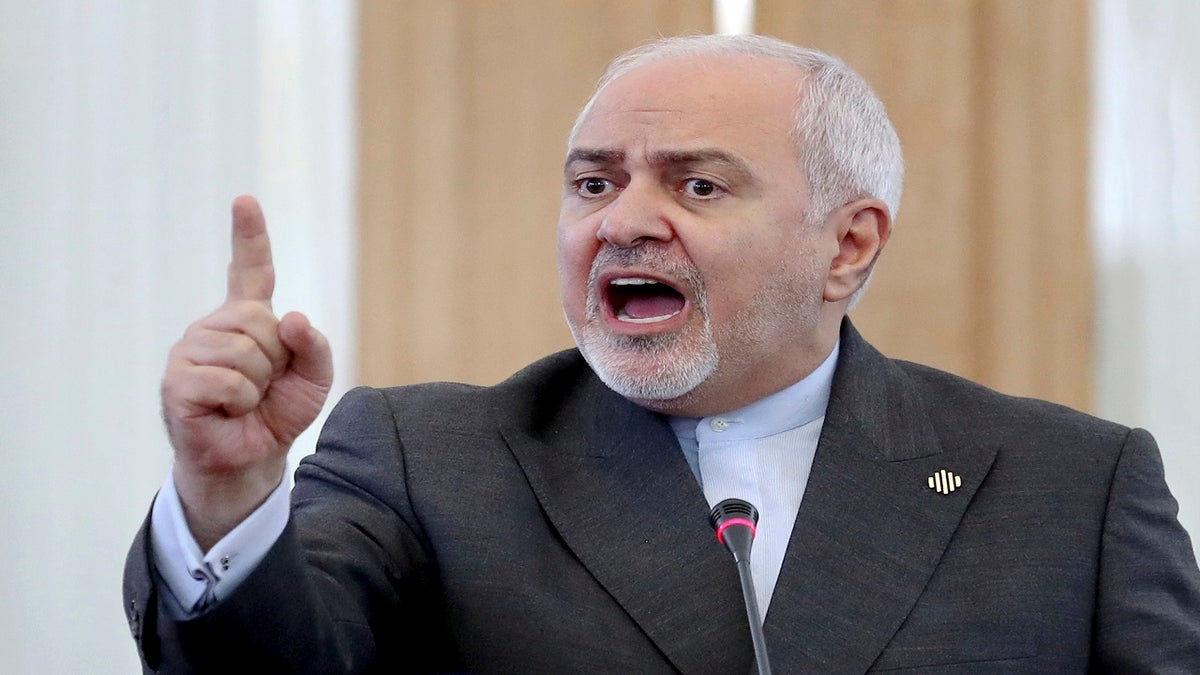