Initially, it seems a symbiosis of the first order, an easy release, and a fall from a grace you never knew you had, like putting on a glass slipper with Dr. Shoals’ arch support. That aforementioned grace, in my experience, will never return. It’s a dark path you choose, except you don’t know you chose it until it’s upon you like dread pubes on Velcro. My first consensual experience with the devil was at about the age of 14. My parents, God bless their naïve souls, allowed my insertion into a “teen club” called Kazootys; yes, it reads like it is spelled, where I first experienced peer pressure on a gangland level. You might manage to resist one person you look up to, but not so much when they come in battalions.

We left the club about ten minutes after I was dropped off. All of us individualists, to our dismay, had collectively been forced by our fearless teen leaders to consider a party some blocks away. I had never experienced “HUNCH PUNCH” before, so I had no idea it was 190 proof, I had no clue what proofing was at all, so I grabbed a cup and dove into hell. That particular evening’s events have only been related to me by others, and I engaged in my first blackout drunk outside of the womb.

The details that I gathered about my behavior that night are incomplete but god-awful. I broke a table, hit on a guy, broke a fish tank, drank an entire tube of Crest toothpaste ( in hopes of masking my obvious hobo breath from my mother), I puked on my Dad’s lap in the car (toothpaste again), and I pissed on my best friend. STELLAR! I have not accomplished so many travesties in one night very often, oh, but there were many other nights.

My Father, being of sound mind and reasonable character, decided on the way to the house that it would be best to sneak me past the alcohol detector, my Mom. She had a nose that was the envy of Police bloodhounds, and she had a nearly perfect track record of capturing my older sister when she tripped the light fantastic, which was often. Owing to this formidable constipation, we were forced to use subversion tactics. Dad went in the backdoor first and waylaid the Crime Dog while I sneaked in the front door and maneuvered to my room unmolested. All was well, and I proceeded to sleep the sleep of the thankful and the saved, but Dad was marshaling against me, he was pissed, and I was oblivious to consequence. My first lesson came the following day.

If you have never been to the deep south, it is impossible to understand the nature of our summer weather. Nuance does not exist, there is only heat – the kind that makes the devil sweat and recede to Hell for a reprieve. The day of my Father’s reprisal was no different, it was hotter than Hades. I was exploded awake by Dad kicking my door open and screaming, “GOOD MORNING!” He may have been whispering, but I was in the throws of my first extreme guttural hangover, and I was having none of it. “GO AWAY!” I yelled. Unfortunately, deliverance was to carry a much more dire price tag that day. The yard, which had never been a big issue with Dad, this day was to become conveniently impregnated with controversy and presented as a cause to celebrate.

The blackmail began early on in the exchange, “I’ll tell her if you don’t move that ass.” The only thing worse than the heat was falling foul of a parent and disrupting what domestic tranquility that we enjoyed, and so that ass began to reluctantly move into what would become one of the worst landscaping days of my life.
The resistance of the individuals involved can only calculate toil, and I was Spartacus. I realized that I was already convicted and, I had no recourse as I began to drip like frozen molasses from my bedroom and snail down the hall to a breakfast that nearly made me vomit. Due to the alcohol, nausea, and my Dad’s newly found and spontaneous affection for lawn maintenance, this task ahead deserved procrastination on a biblical scale. Much the fool was I.

The only predictable thing in the “nuanced” weather here is that it’s hot in summer, and this has already been discussed; the obvious takeaway about the intensity of the heat is that it builds over time. Douchebaggery, alcohol, resistance, and the circadian abuse of the daylight hours made me wait until near noon to start that cut. I was devastated by three and passed out upon getting in the pool (white privilege and all) and laying on a raft.

I swore off alcohol and stayed by my word for six years due to this brush with Satan. It was absolution at the price of a sweat bath. The takeaway is not directly related to the heat, however, but rather my reluctance to act at the moment and get the job done early before it got hot. The reason I didn’t wish to spring up and trim all the trees of the world is that I was HUNGOVER. And so we find the first and maybe the worst trait of the alcoholic … procrastination.

Over the next installments, I will review the other deadly traits of an alcoholic. You may read the previous installment here.

If you are someone you know is suffering from addiction seek help. Here and here are some resources. 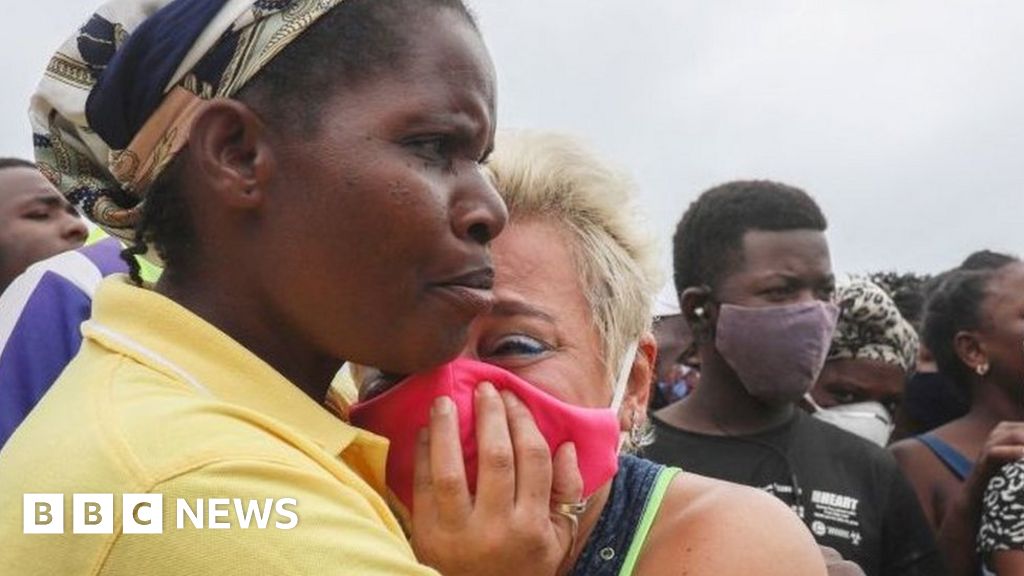